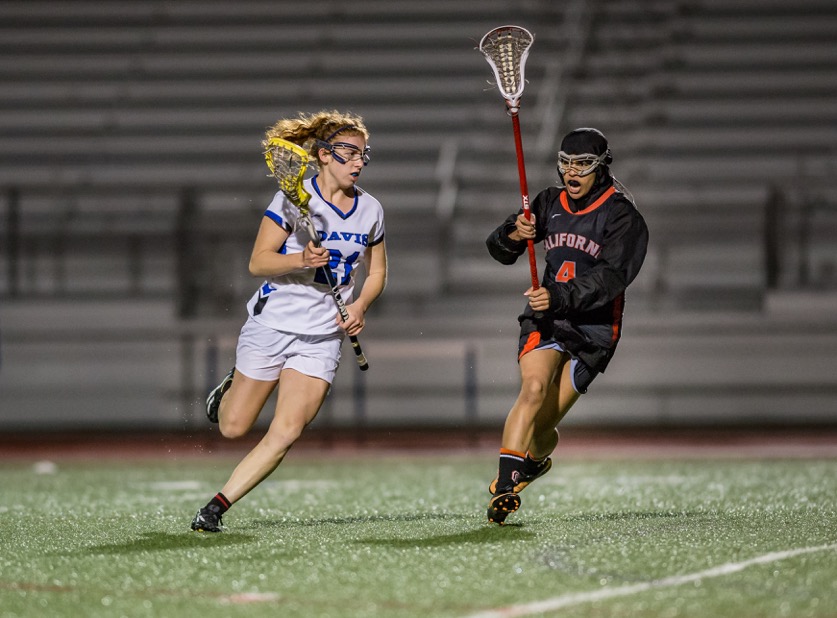 The Davis High women’s lacrosse team (3-2) expected a tough challenge from California High School (6-0) on Friday, March 11. But the Lady Blue Devils did not expect to be held scoreless for 26 minutes by the Grizzlies from San Ramon.

During that lengthy Blue Devil drought, the Grizzlies tacked on 15 goals, giving Cal High a 14-point advantage before sophomore Ellie Baker finally scored for Davis. By the time Baker scored, only 12 minutes remained.

Davis only managed two more goals before time expired and the Grizzlies secured their 19-6 win.

Baker credits her offensive flares to “great coaching” and her “great teammates.”

“I didn’t have a lot of experience playing at such a high level, since I played on JV in New Hampshire,” Baker said. “So [varsity] was kind of a shock at first, but I’m getting used to the high level of play.”

The Devils hope to recover from Friday night’s calamity on Tuesday, March 15, when they travel to Danville to face the 4-0 Monte Vista Broncos.

“We have to get the game mode in our heads and channel what we had in our win on Tuesday into our future games,” Baker said. 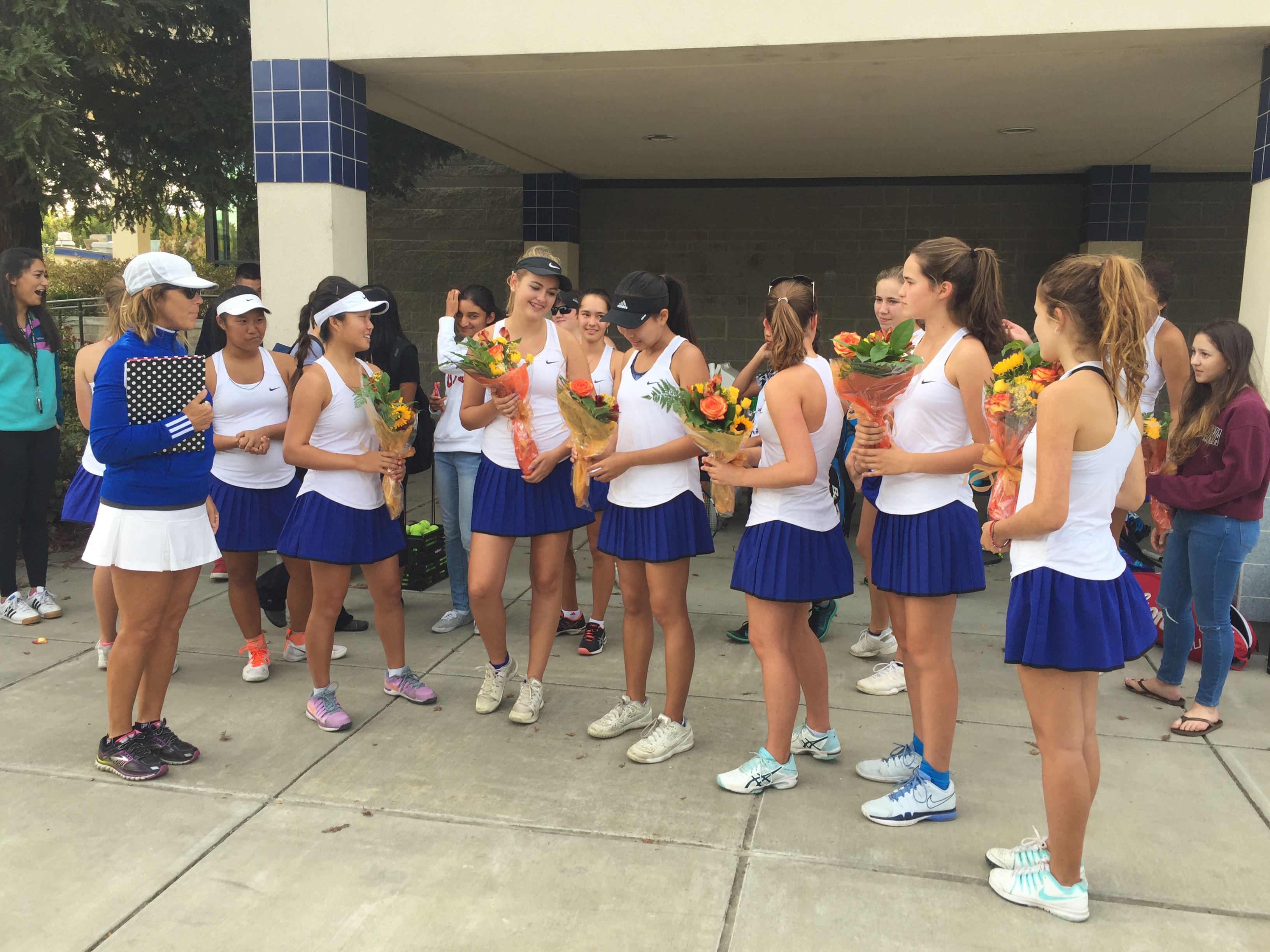 Women’s tennis smashes its way to victory on senior night 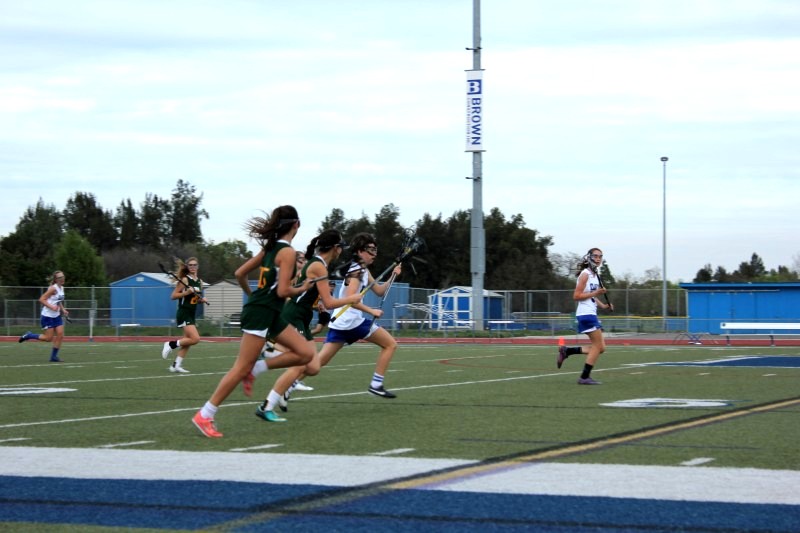