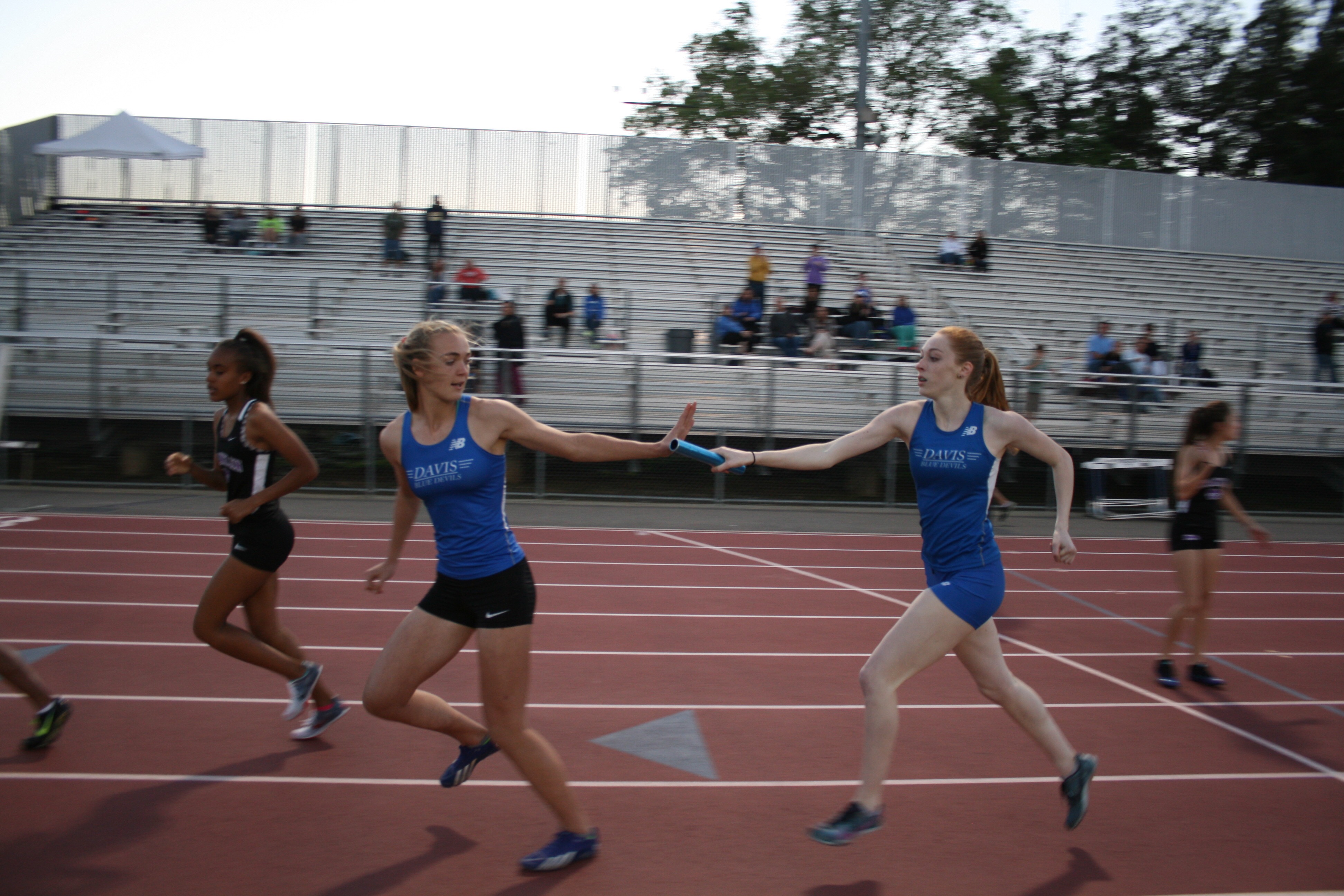 The Davis High track team won its first Delta League meet of the season on Wednesday, March 16, against Elk Grove and Franklin.

Although it is the beginning of the season, many athletes achieved personal records (PRs), and the team left with impressive results in a wide range of events.

Junior Michael Vernau led a host of strong distance performances with a first-place finish in the 3200-meter (with a PR of 9:07).

Senior Mason Chupka won both the 110-meter and 300-meter hurdles; head coach Spencer Elliot praised the hurdler, noting at practice the next day that his hard work is “really paying off.”

On the field,  the PRs continued. Sophomore Tazio Rosenburg, the only underclassmen competing in any varsity throwing event, placed third in both the shot put and the discus (in which he threw a personal best of 129-feet-10-inches).

Senior Joe Blakewell and junior Ben Easton tied for first (14 feet) in the pole vault; for Easton, it was a PR.

“It’s hard on a Wednesday afternoon after going to all your classes to have a high level of focus,” Elliot said, “But in spite of that challenge, I thought they did great and were really focused.” 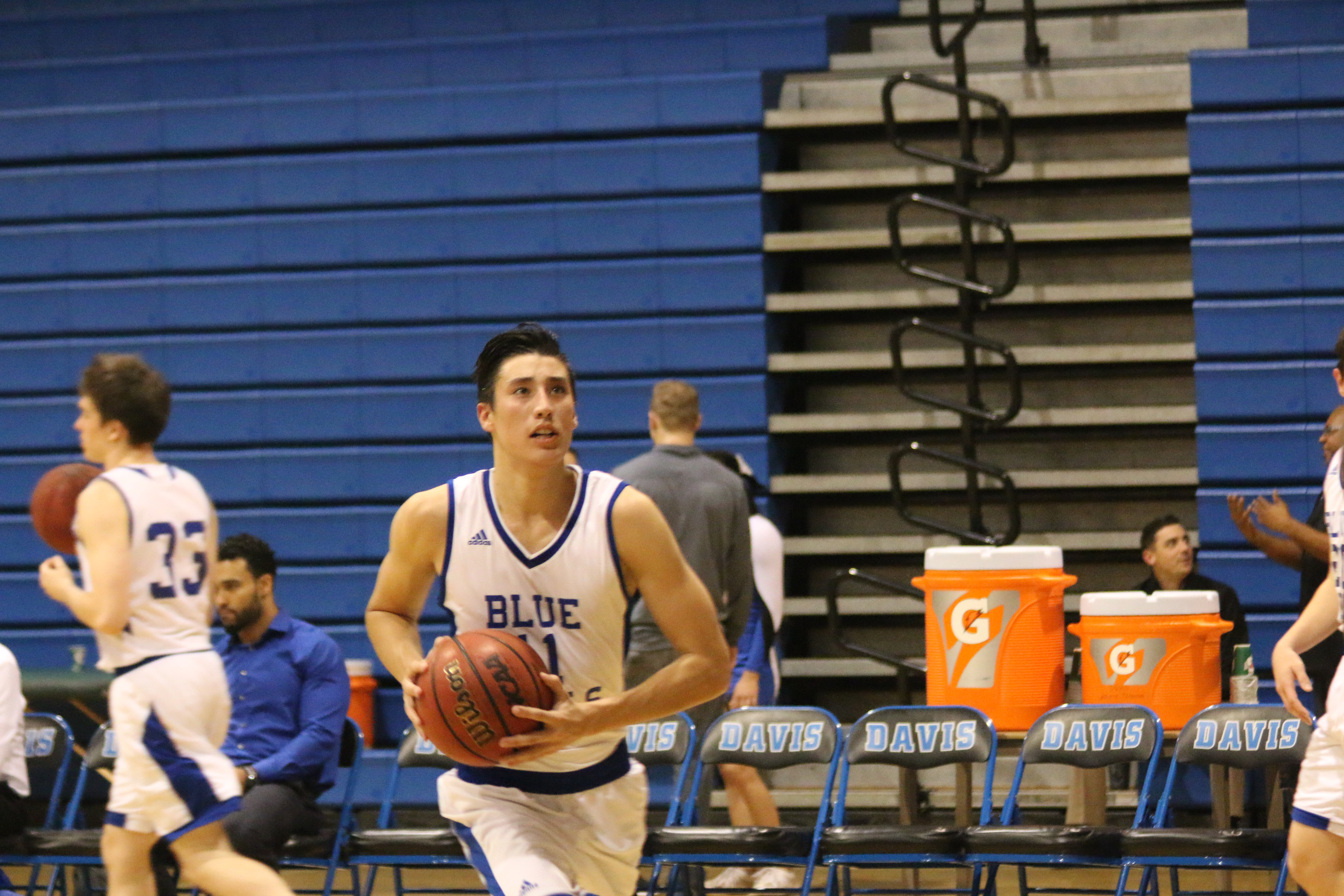 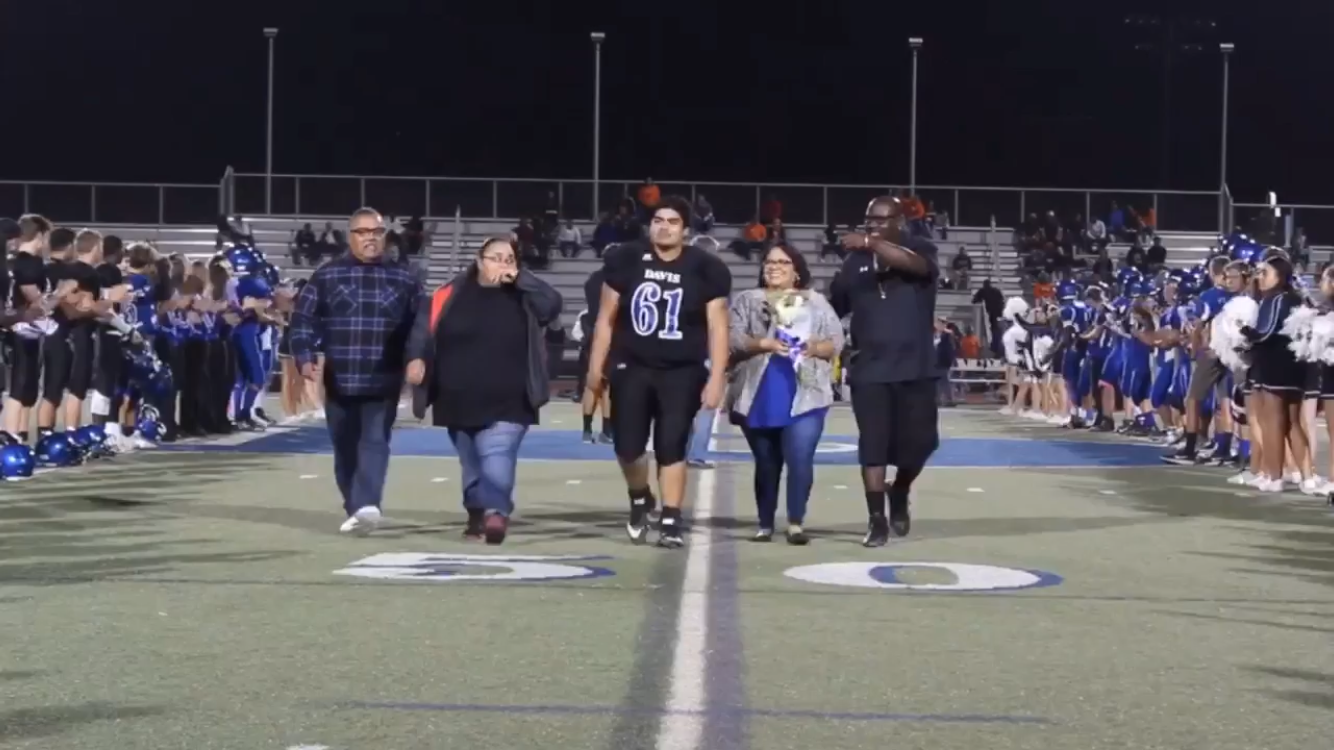 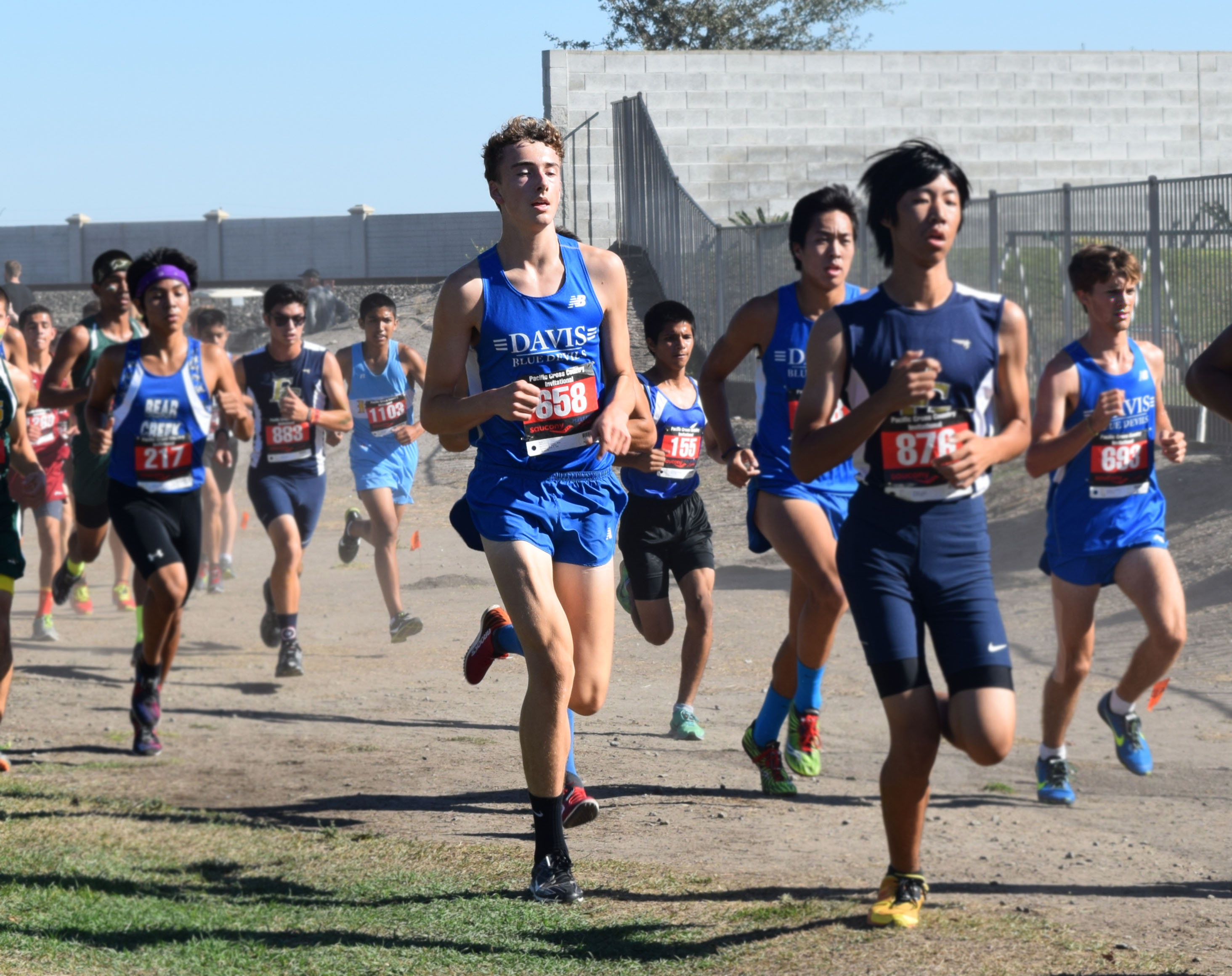 Cross-country is strong in spirit at Pacific Tigers Invitational