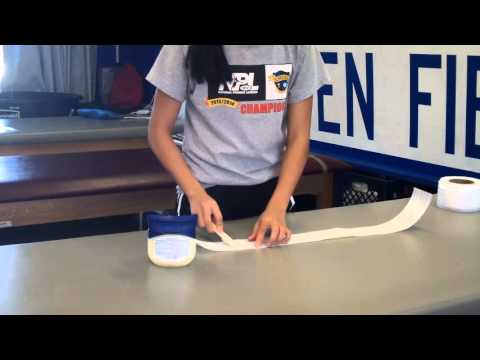 Since the beginning of the school year, junior Andrea Zheng has been shadowing Davis High’s athletic trainer Megan Periera in hopes of pursuing a career in sports medicine. Zheng started after an announcement in the bulletin that called for people interested in sports medicine caught her attention.

“It wasn’t only the job aspect that hooked me, but also when I first met Megan and we introduced ourselves, I learned that she too got into sports medicine after getting injured during soccer just like me,” Zheng said. “From then on, I knew that this would be something I would be really interested in doing.”

As part of her shadowing experience, Zheng does small jobs Periera doesn’t have time for. For example, Zheng now handles simple but time-consuming tasks such as making and wrapping ice packs.

“My first ice pack was pretty bad, with more air that actual ice, but I feel like they’ve been improving,” she noted.

Since the athletic trainer’s job spans a broad range of DHS sports, Zheng watches many different competitions; she and Periera ride from game to game in a golf cart stocked with supplies like ice, tape and Gatorade.

“This year, I’ve probably been to at least one game for each sport on campus, as Megan is constantly going and checking up on each sport,” Zheng said.

Shadowing the athletic trainer requires dedication; Zheng usually accompanies Periera for about two and a half hours every day–sometimes less if she’s too busy. The peak of her time commitment was during football season, when she had to arrive at 4 p.m. on game days and stay until 10 p.m.

Still, Zheng values the time she spends following Periera, during which she is able to learn through listening and hands-on practice.

“When Megan explains what’s going on injury-wise to the athletes who are hurt, I listen in and sometimes pick up some stuff from that,” Zheng explained. “But a lot of the times there’re fancy scientific words that go in one ear and out the other, but it’s still cool to be exposed to that kind of knowledge.”

“I’ve also been learning how to tape athletes, starting with wrist and thumbs. I’ve also taped the occasional ankle, but definitely not for game days–I’m not at that level yet,” she added.

As an athlete herself (on the women’s varsity soccer team), Zheng doesn’t have to wait until she is hired in the sports medicine field to apply such knowledge; it is immediately useful in her daily life.

“I feel like I’m more conscious of all the injuries that I’m susceptible to, and that helps me prevent doing thing I know will get me hurt,” Zheng said.

In addition, because Zheng is in the athletic training room so much, she is able to strengthen areas that she normally injures, like her ankle, and roll out or ice areas that bother her.

“I’m not only learning about how to treat injuries, but how to prevent injuries before they even come, so this really helps me as an athlete,” Zheng said. 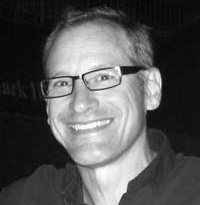 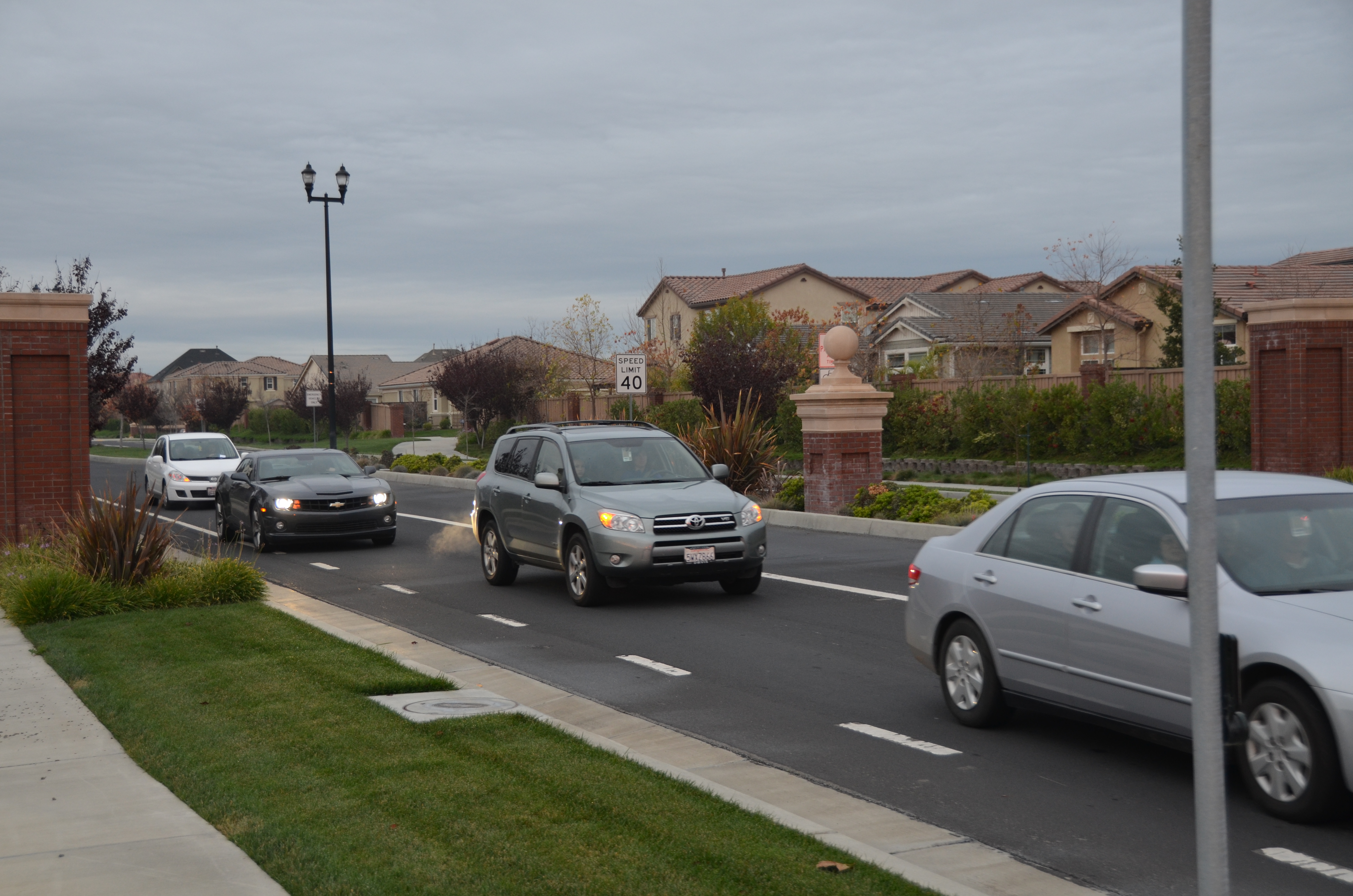 546 and Counting: Why do students from other cities come to DJUSD? 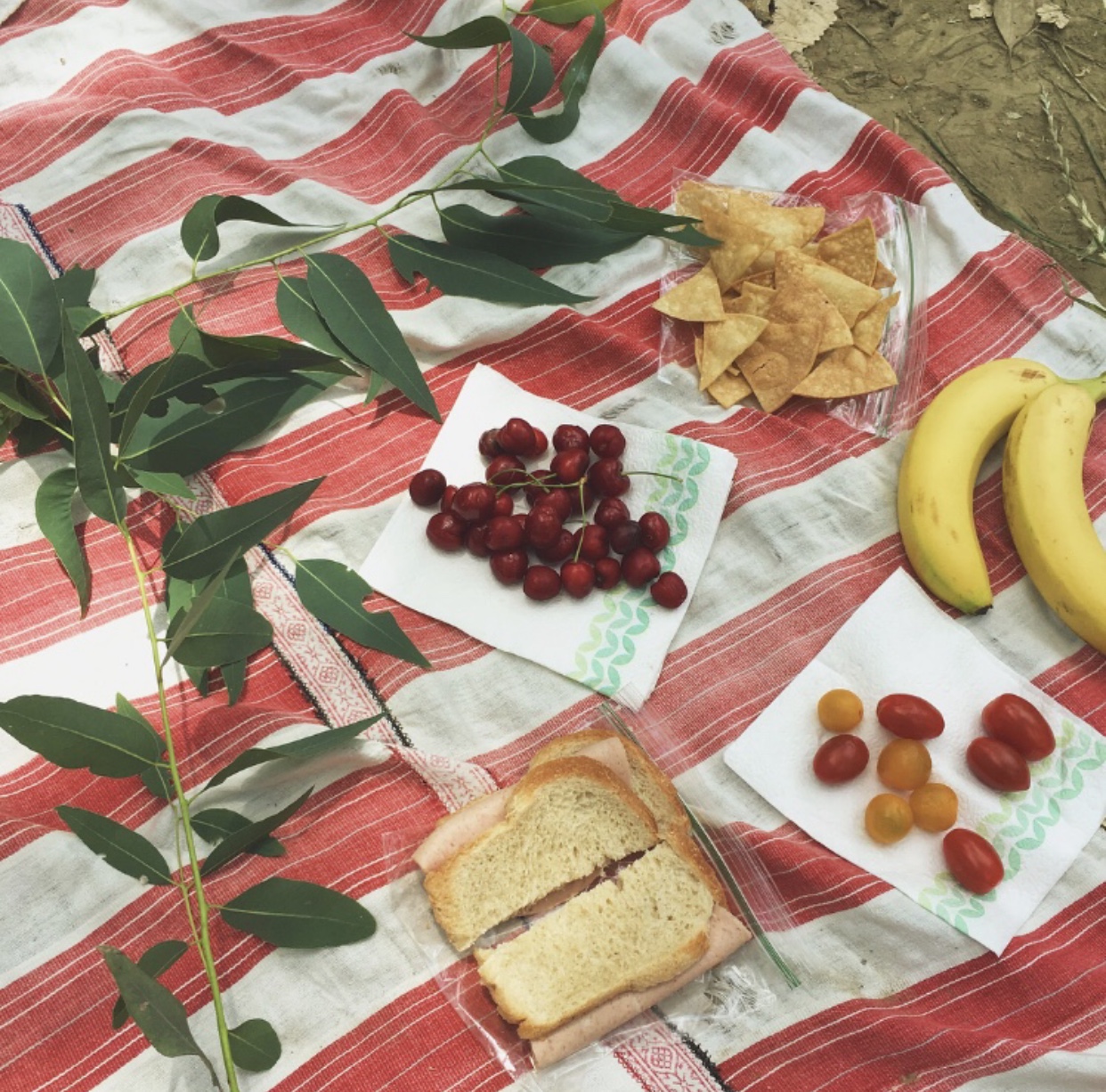