DHS varsity football standout Jason Fisk graduated from DHS in 1990 and played for Stanford until 1995.

The elder Fisk earned academic honors all through high school and college before beginning his 13 years in the NFL as a defensive tackle.

Throughout his career, Jason Fisk played for five pro teams, including the Minnesota Vikings and the St. Louis Rams. He played in the Super Bowl XXXIV with the Tennessee Titans in January of 2000.

Besides Stanford, Tucker Fisk, who was selected to the All-State first team for football as a sophomore, received scholarship offers from other colleges, including UCLA, UC Berkeley and the University of Washington.

Tucker Fisk is also interested in the same area of study as his father: biology.

The junior says he was never forced or pressured to go Stanford but now that the decision has been made, the father-son duo is excited to share this experience.

“It’s a new legacy,” Jason Fisk said. “If there is one thing that I would give him advice on it would be to pursue every opportunity while he’s there.” DIY: How to bike to school in the rain 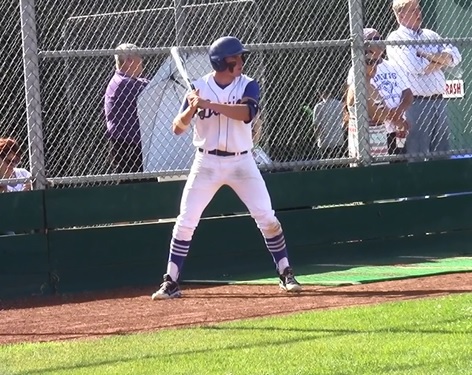 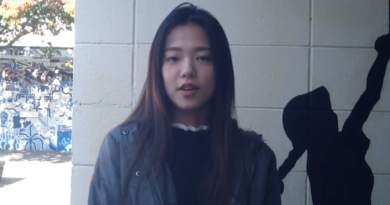