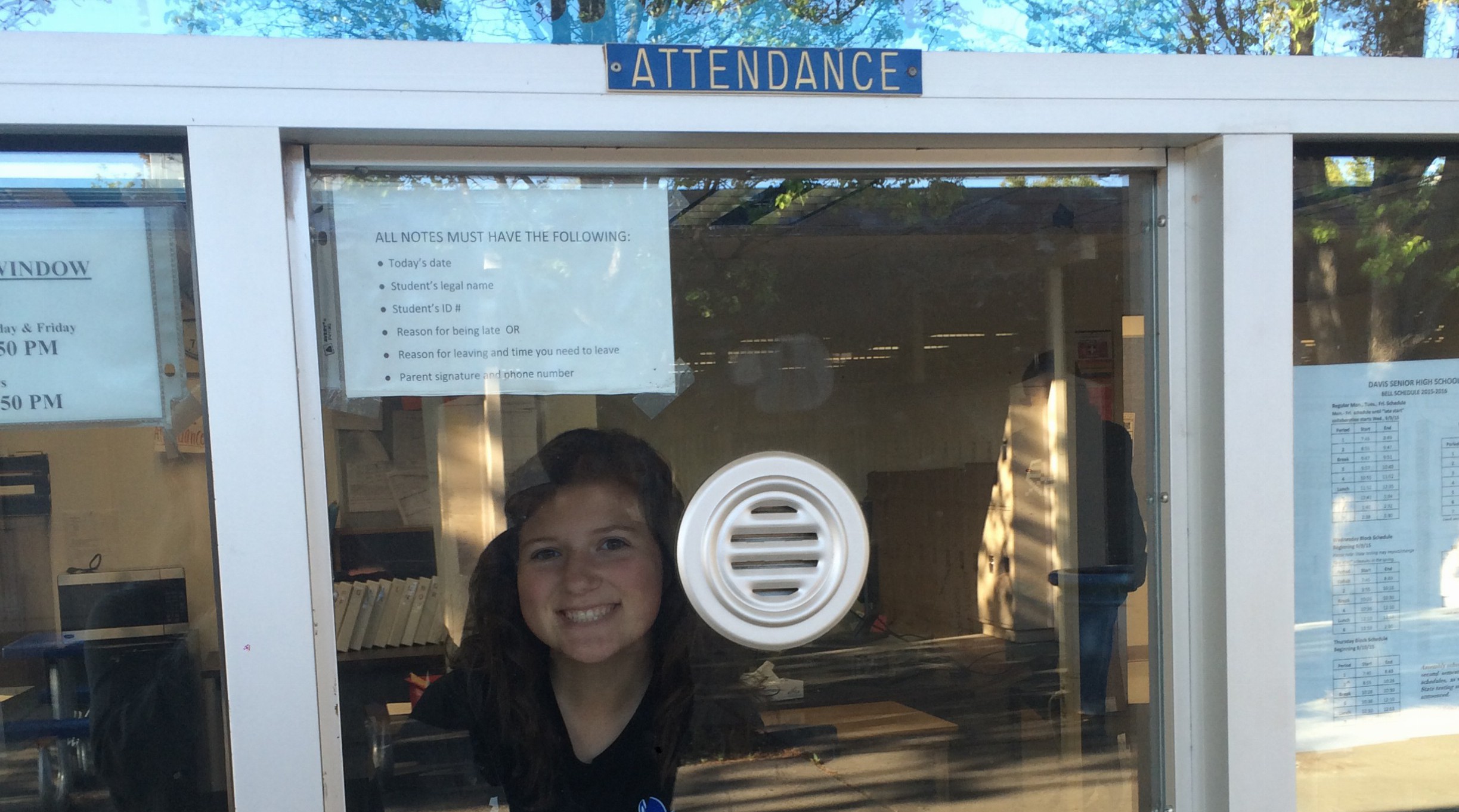 The sun is shining, the weather is warm and spring fever is beginning to spread; many students would rather enjoy a day outside than in a crowded classroom.

“It’s hard for me to focus in class when the sun is shining through the window and there are so many things I could be enjoying outside,” senior Gaby Herrera said. “It’s hard being a senior and not 18 because I can’t sign myself out like most of my friends do.”

Herrera admits she has considered forging a note to get out of class, but has never done it.

“I have friends who have written fake notes before, but lying isn’t my thing. Also, I don’t want to risk getting suspended,” she said.

Davis High attendance secretary Maria Leigh looks over notes to make sure they are not suspicious. She looks for a date and checks to make sure the parent phone number written matches the information the school has on the computer.

“If the note doesn’t make sense, [I know it was forged],” Leigh said. “I can’t tell all the time, but we have experience working here so we kind of know [if it’s forged] sometimes.”

Senior Hannah DeKnikker works as an office assistant during third period and has noticed 18-year-olds abusing their privileges.

“I have noticed some 18-year-olds signing out of the same class consistently, but I feel like that is something that everyone looks forward to doing once they turn 18,” DeKnikker said.

Leigh agrees with DeKnikker that some 18-year-olds abuse their privileges, but she thinks that signing oneself out is a reasonable option for young adults.

What students may not realize is that when a student misses a day of school, the school loses money. According to Truancy in California, Yolo County lost $3,410,290 due to student absences (an average of $263.42 per student) in the 2010-11 school year.

Because of this, DHS only allows a student to miss so many days of per year.

Junior Austin Griffiths has earned detention due to his excessive absences.

“Because of my truancies, the school has given me three weeks of detention, and now every unexcused absence is eight hours after school,” Griffiths explained. 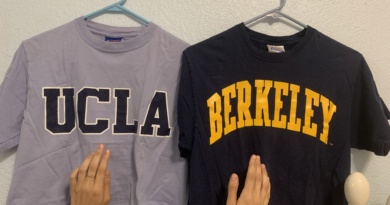 How to decide on a college without visiting 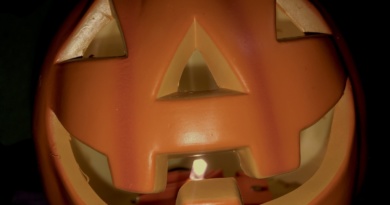