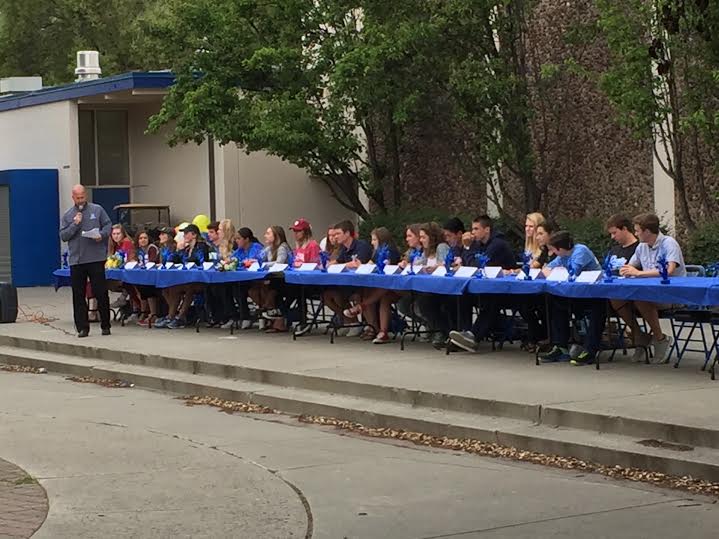 Athletes from Davis High commit to colleges every year to pursue an athletic passion. This year’s signing day, held on Tuesday, April 12, featured a particularly large number of commits compared to previous years.

Most of the 22 committed seniors were swimmers, water polo players, field hockey players or runners; a few other athletes signed for golf, baseball, lacrosse and soccer.

Andrew Arnheiter will attend UC Davis next year for golf.

“I am very excited about the opportunity I have,” Arnheiter said. “I will be playing the game I love at a Division I level, competing against some of the best players in the country.”

Arnheiter explained that he has wanted to play at the collegiate level for a while.

“It has taken a lot of hard work and perseverance, but throughout high school I have wanted to play college golf,” he said.

Senior Nick Borowsky will attend Pomona College next year for cross-country and track.

“I’m not sure how it’s gonna be next year,” Borowsky said. “I’ve been competing in sports throughout my whole life so it kind of feels like I’m just continuing something I’ve always been doing.”

Borowsky has thought of competing collegiately throughout his childhood.

“I’ve been involved in sports since a pretty young age so I’ve always looked up to competing at the college level. I’ve always kind of dreamed I would be there one day,” he said. 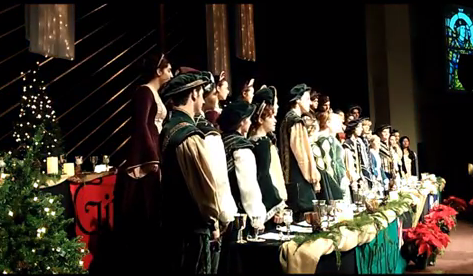 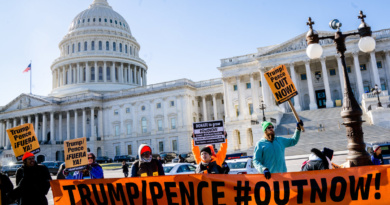 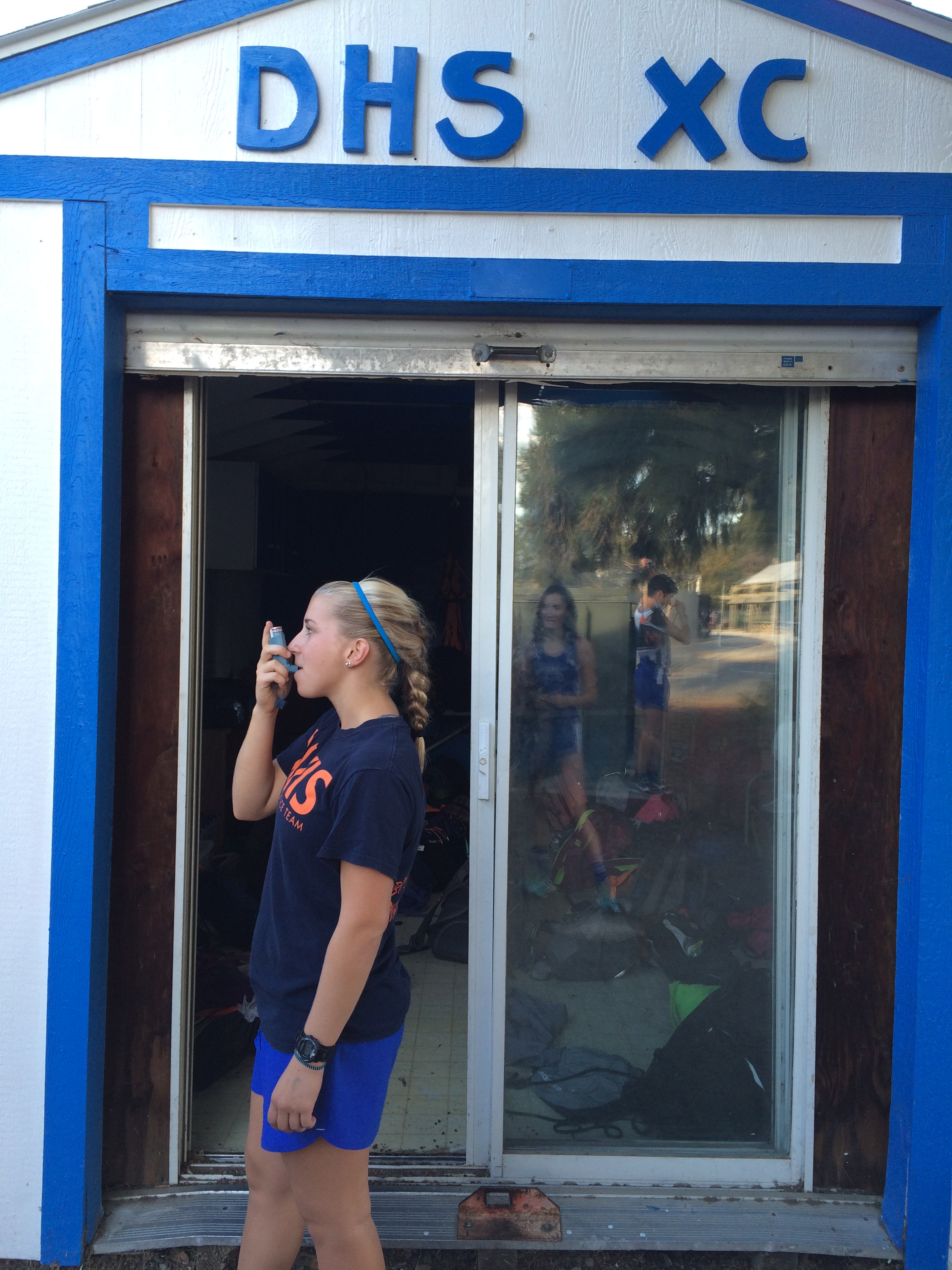