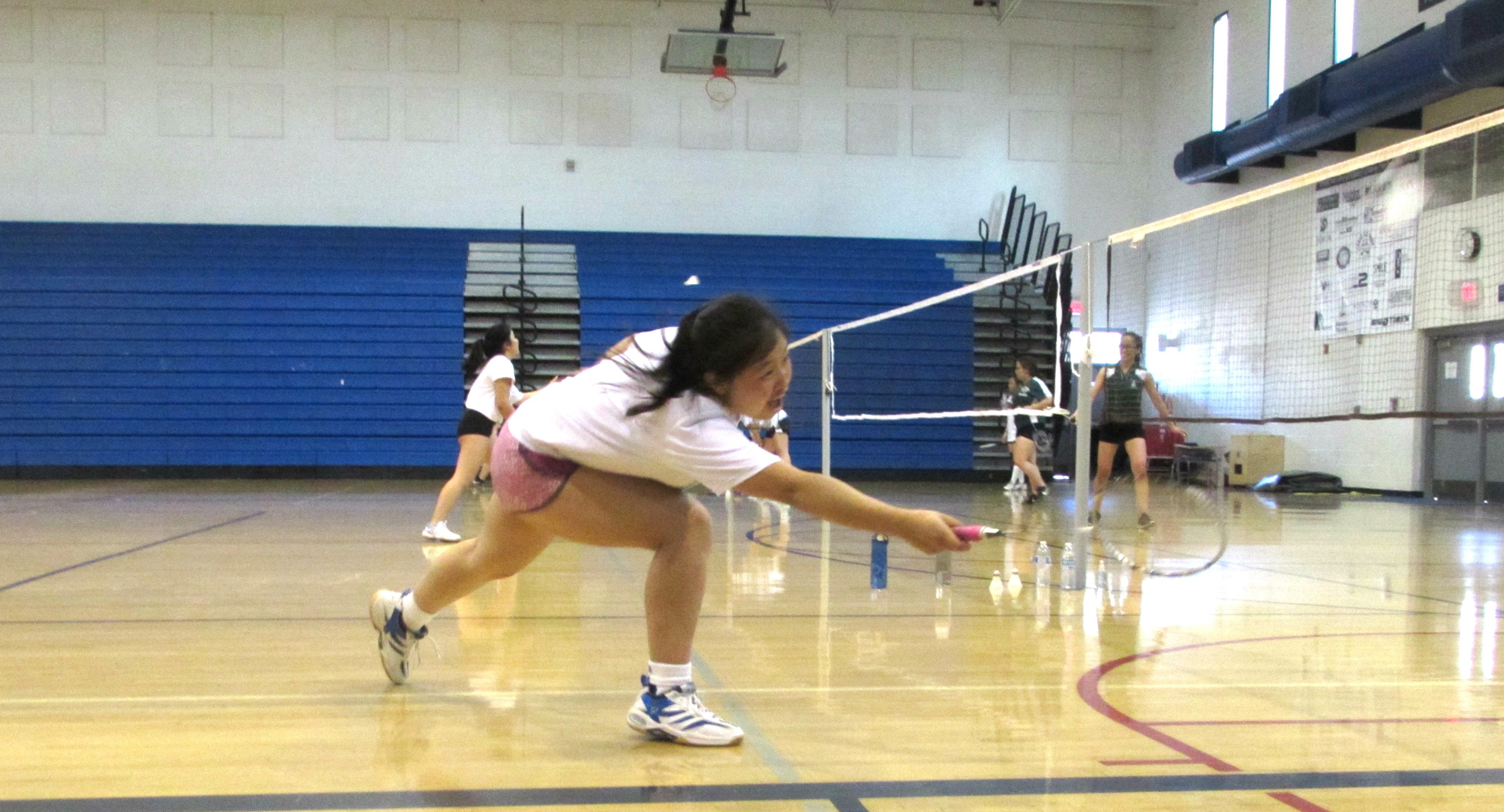 Victories in its most recent two games–against Rodriguez Friday, April 23 and against Vacaville Monday, April 25–has enabled the Davis High badminton team to move into second place in the Delta League.

In the teams’ previous meeting, the Devils fell to Rodriguez in Fairfield, but this time came out with more energy.

“We were extra motivated, because our opponents were a pretty strong team,” junior Rebecca Chang explained.

Tied at 7, the team rested its hopes of winning on No.1 doubles pair Ivy Zhou and Jessica Block. In the first set, the juniors showed their dominance, winning 21-8, and then closed out a close second set, 21-18.

“We were down two games after the singles matches, but we were able to accelerate ourselves going into doubles and come out with the win,” coach Ty Brown said.

In both contests, many games went to the third set–those losses in particular plagued the team.

“Our team needs to work on endurance because a lot of us split sets and lost,” Zhou said. “That was a bit disappointing.”

Brown thinks the Vacaville away victory instilled some extra confidence in his team.

The Devils’ move into second place in the Delta League is significant: the second-place team can send three singles and three doubles teams to the league meet, while teams third place and lower are only allowed to send two singles and two doubles teams. 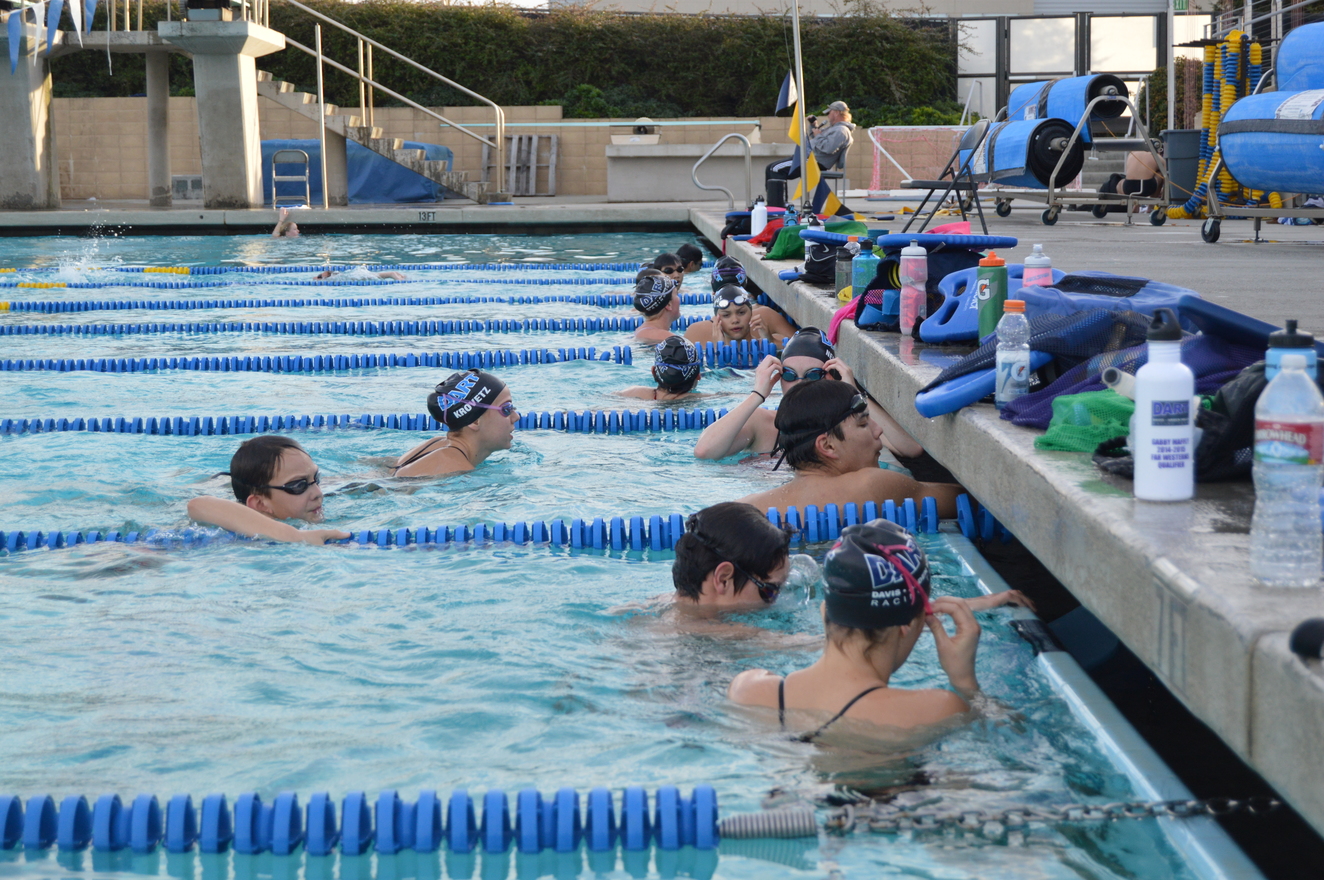