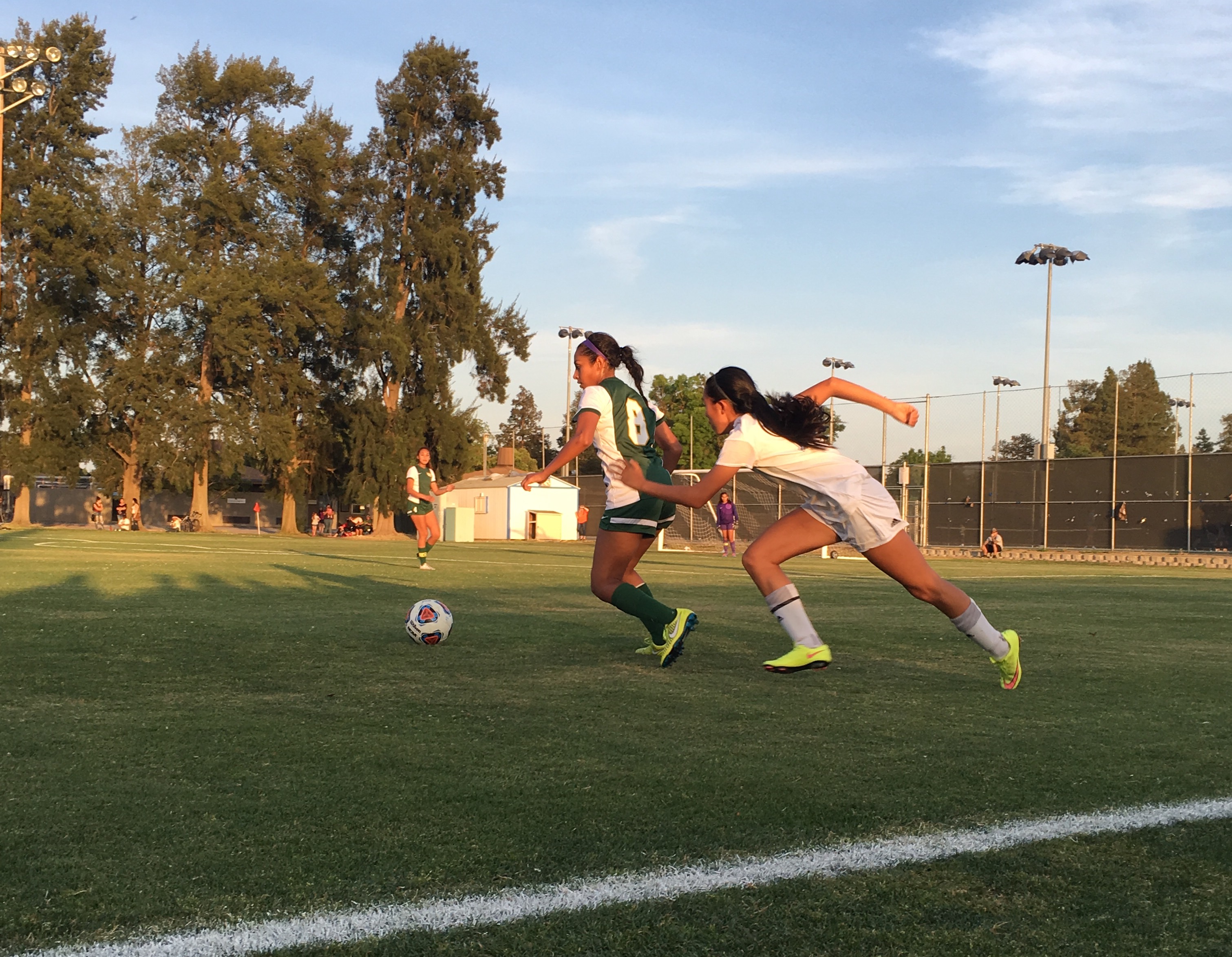 The Davis High women’s soccer team crushed Kennedy High School at home on Thursday, May 12. Their 5-0 win moved the No. 1-ranked team on to the Sac-Joaquin Section playoff semifinals.

“We knew some of the players on their team from club soccer and knowing that Kennedy got this far, none of the teams are going to be easy to beat,” junior Andrea Zheng said.

However, DHS certainly made it look easy. Within the first two minutes of the game, freshman Maya Doms scored off of an assist from junior Julia Curtis.

The Blue Devils’ next goal came from Herrera, after Curtis was fouled. Herrera rocketed the free kick into the upper corner of the goal, bringing the score to 3-0.

Curtis finished off the first half by bumping Davis up to four goals with a successful rebound off of her own shot.

“I knew if our team just stayed relaxed and just played our game we would end up on top,” sophomore Ava McCray said.

In the second half, the Blue Devils did just that and maintained their lead with one more goal from Herrera.

Herrera scored the final goal on a penalty kick after Doms was knocked down in the box.

Kennedy became frustrated in the second half, leading to a red card for Kennedy junior Nayelie Rios for punching Herrera in the face. The conflict began when sophomore Shay Shaffer was pushed to the ground by a player from Kennedy, which led to Herrera shoving Rios away from Shaffer and receiving a yellow card.

Going into the game against Woodcreek High School (No. 4) on Wednesday, May 18 at 4:00 p.m., Davis will focus on a few things, according to Zheng.

“We’re still working on capitalizing off of our opportunities that we create in front of goal, especially from set pieces like corners or long throw-ins,” she said.

After being named co-champions last year, the Devils hope to stand alone as champions at the end of this season. “I think our win just shows how much we want to win the whole thing this year,” Zheng said. 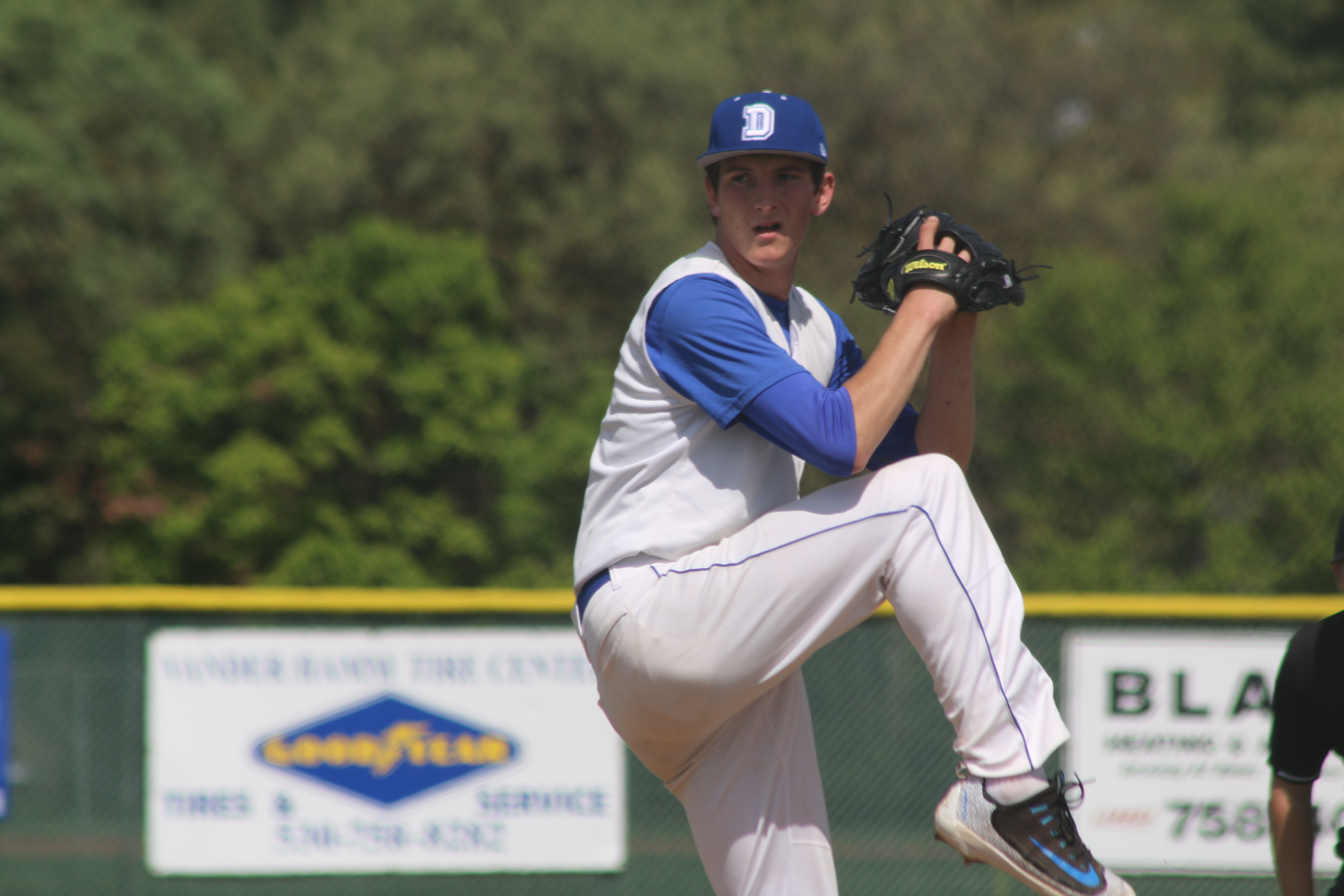