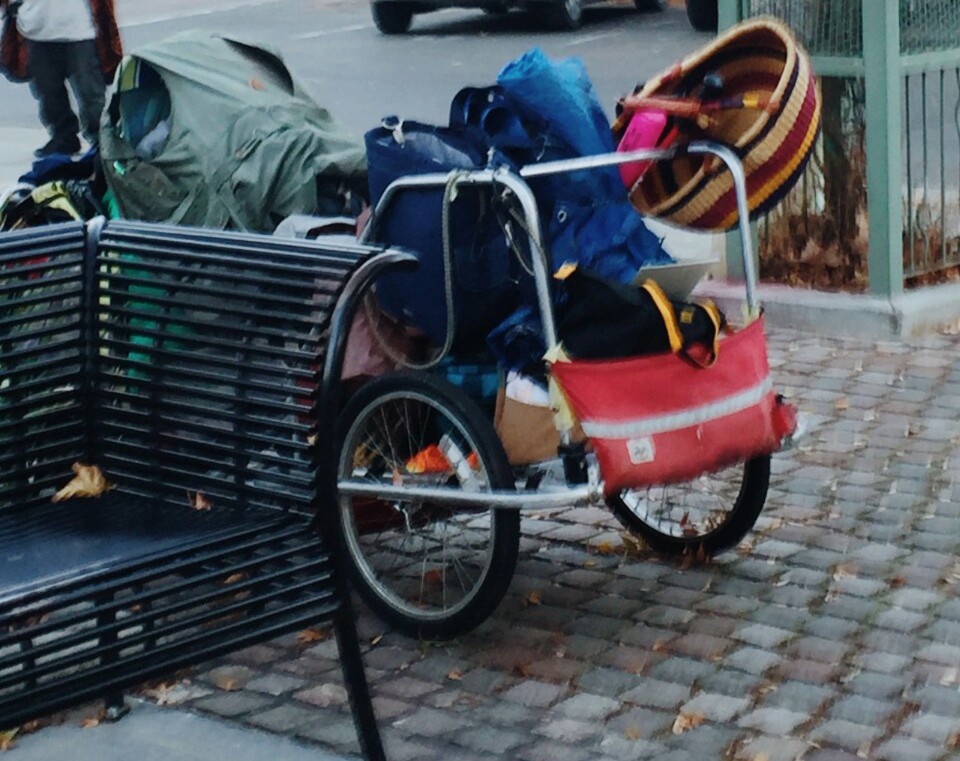 Between Freewheeler Bike Center and Posh Bagels in Downtown Davis is a nondescript door, tucked into the wall and easy to miss. The plastic blinds are open to let the last remaining hours of light into the office of Bill Pride, executive director of Davis Community Meals (DCM).

Inside, Pride is in the corner typing away at a keyboard. Multiple desks are pushed up against each other, stacks of papers on every imaginable surface. Likewise, the walls are covered from the carpet to the ceiling with photos and maps, using up all space as if not to waste anything–a mentality fit for Pride’s job.

Pride has been involved with Davis Community Meals, a non-profit organization that provides low-income and homeless individuals with needed services, for 22 years. He started out as a volunteer back in 1993 when the organization was beginning, and it wasn’t until 2001 that he became the executive director.

Davis Community Meals was founded in 1991, coinciding with the recession of the early 1990s. A group of people involved with several churches and religious groups in Davis saw a rise in the population of homeless and low-income people in the area and wanted to find a way to provide a hot, nutritious meal.

“Without volunteers, this organization would be virtually nonexistent,” Pride said. “We get huge groups of UC Davis students who come out every week to help out with serving and distribution of supplies.”

Other groups that involved are local Girl Scout troops, as well as high school students from Davis High and Jesuit.

Pride understands the needs in youths to help make a difference in other people’s lives firsthand. “I was always drawn to helping other folks to receive the basic things that they need. When it comes to Davis Community Meals I tend to see the volunteering program split into two categories,” Pride said. “The first is prevention and the second is resource.”

“Anything of immediate need like home cooked meals or providing hot showers is part of the prevention group,” Pride explained.

Volunteers that help with the resource center located in the main DCM office assist with more long-term projects, such as helping people find counseling for drug addictions, therapy for those suffering from mental illness, and inputting people into the DCM database so they are able to have access to information about food stamps and the Calfresh state nutritional assistance program which helps people expand their food budget to help them have access to healthier meals.

“Davis is an affluent town,” Pride said. “People tend to have blinders on and don’t realize that there are people who live in the area that are closer to the poverty line then they would think.”

Certain aspects of the focus of the organization have stayed the same, such as its main aim for person-to-person based contact, but factors like demographics have shifted.

Until a few years ago, the main age group affected by poverty had been 30 to 50 year olds, of which 70 percent were male and 30 percent were female. “Now we’re starting to see the age line lowering every year,” Pride said. “It’s super common for 18 to 40 years to be the ones we help the most nowadays.”

Gender gaps have also begun to change. According to the 2014 Annual Homeless Assessment Report (AHAR) to Congress, females now account for nearly 35 to 40 percent of all homeless or low income individuals, with males reduced to 60 to 65 percent of the population.

While it’s Pride’s job to review and understand these statistics he holds other positions among the organization. He oversees grant writing and does accounting for nearly all expenses of the organization. “My job is definitely unique,” Pride said, “I’ll be plunging toilets in the morning and meeting with the city council in the afternoon.”

“This is kind of embarrassing,” Pride added. “But one year I was the downtown Santa Clause, right along E Street Plaza.” This was the same night as a Christmas party that Davis Community Meals was throwing for 17 and 18 year olds who were part of the housing program.

“I knew that I had to attend the party right after being in downtown so I decided to go in my Santa suit and beard. The kids really got a kick outta that,” Pride said. 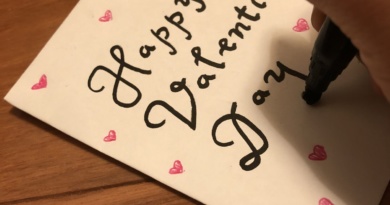 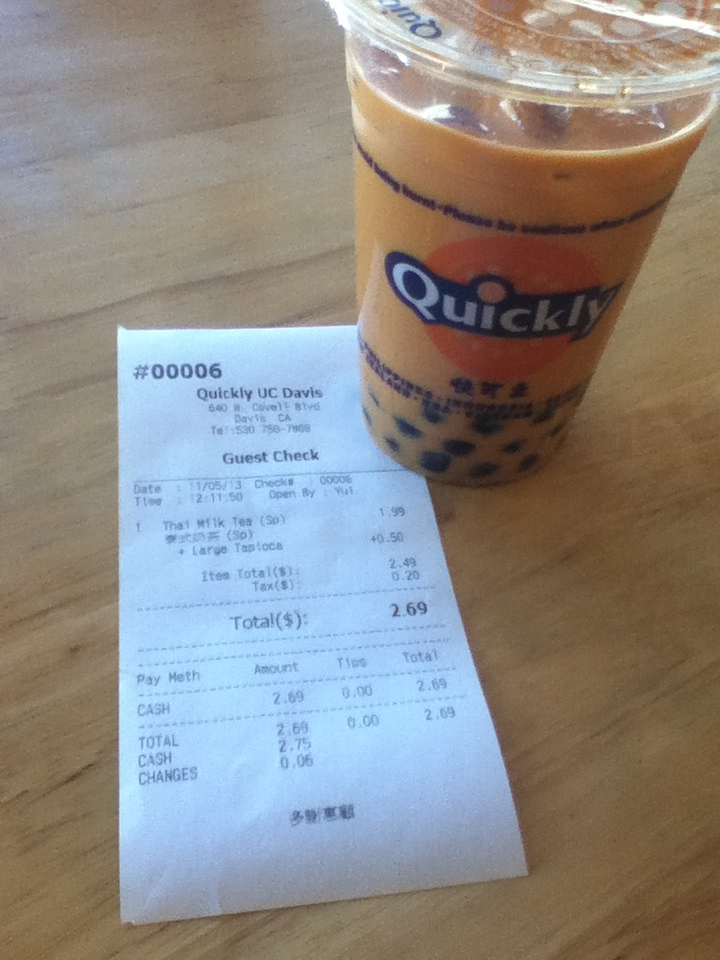