Davis High ‘13 graduate Lucy Brazil, 21, attended the Republican National Convention in Cleveland, Ohio, last week with 21 classmates from College of Wooster to learn about the social media coverage of the 2016 presidential race.

Brazil–a rising senior at College of Wooster in Wooster, Ohio–participated in the school’s brand-new political science class devoted to the 2016 election.

“Last semester we were learning all about the convention process [and] the primary process basically and how that all works,” she said. “[The class] was tied to this summer experiment where we come back to the Republican National Convention and then we’re on to Philadelphia for the Democratic National Convention.”

The class was split into five groups–all researching a different aspect of the various campaigns. Brazil’s group is studying social media and the effects of Snapchat.

“It’s how candidates and campaigns are beginning to use newer forms of social media to reach out to especially younger voters and how that motivates people to actually get involved; whether it does that or not,” she said.

Going into the convention, Brazil didn’t know what to expect.

“It was kinda scary going into it. My classmates and I wanted to see what protestors would be doing and what the police presence would be,” she said. “There were reports leading up to [the convention] saying this was where everything was going to culminate and thankfully nothing really ended up happening in a way that was threatening.”

While at the convention, Brazil saw everything from Donald Trump’s daughter Ivanka Trump giving her speech to former presidential candidate Ted Cruz getting booed off the stage.

“Ivanka’s speech was really crucial because she was able to humanize [her dad] in a lot of ways, and she was able to say the things that he couldn’t say himself,” Brazil said. “[She] boosted his character, not really so much his policies.”

But not all speakers at the convention gave promising speeches. Cruz criticized Donald Trump and was criticized in return.

“Part of me wants to say good for him for sticking to his beliefs and not supporting someone he doesn’t want to support. But part of me also feels like that’s his job,” she said. “[However] he certainly did not win over anyone by doing so.”

The goal of the Republican National Convention is to present a united front and a united party, and Cruz did the opposite of that, Brazil said.

And the goal of the trip was to learn about social media directly connecting voters and candidates–something that happened to one of her friends.

Classmate Annabelle Hopkins found Ivanka Trump’s earring on the convention floor Wednesday night and tweeted about it, hoping to return the jewelry to its owner. Hopkins received attention from various media outlets and was able to reunite Ivanka Trump with her earring.

Thank you for helping us get the earring back to its owner! Only trying to be honest and kind here, life is good 🙂 pic.twitter.com/LwGtndCHJa

“It was so weird when [Hopkins] came back [from returning the earring]. We all reconvened in the morning, and she was telling us the story,” Brazil said.

She explained the undeniable presence of social media–citing the earring incident as a prime example.

“If a candidate wants to reach out to younger voters and mobilize them, they have to be on social media,” Brazil said. “It’s the most basic thing that you can do, and not just in a way to make them relatable, but just to get their message out.”

Brazil was also interested in the multitude of media coverage from around the country.

“There’s a closed off street that was right next to the convention center where all the media outlets were. It was fun to walk down there because NBC had their set up there, CNN and all those other major outlets,” she said. “So we saw all of the famous anchors and the weekend update team and [Canadian comedian and former Daily Show correspondent] Samantha Bee.”

But with all good things comes the bad.

“I identify as a Democrat. I’m not at all happy with Donald Trump as a candidate,” Brazil said. “But at the end of the day, it’s really important to hear both sides, to challenge yourself and to get out there and listen to what other people have to say.”

So how exactly is Brazil conducting her research?

“When we were [at the convention], we were taking lots of Snapchats to compile it into a [big] Snapchat, and then we put it into a survey that we sent out yesterday,” she said. “And in the next couple of days, we’ll be looking at the responses and analyzing the data and making our conclusions from there.”

The short and simple survey consists of watching a 100 second Snapchat video and then answering several questions about how it made the viewer feel.

“We’re really just trying to see if social media in such a small form has the power to make people motivated enough to go get involved with politics,” Brazil said.

Anyone can take the survey, located here.

Brazil will continue her research this week at the Democratic Convention and hopes for a different experience.

“Last week the vibe was just very hate-driven and very negative,” she said. “[…] I think it will be refreshing to go to Philadelphia and get some positivity and excitement about the future instead of just fear mongering.” 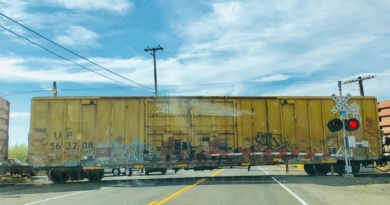 Teen vandalism may be increasingly common, but not viewed as problem 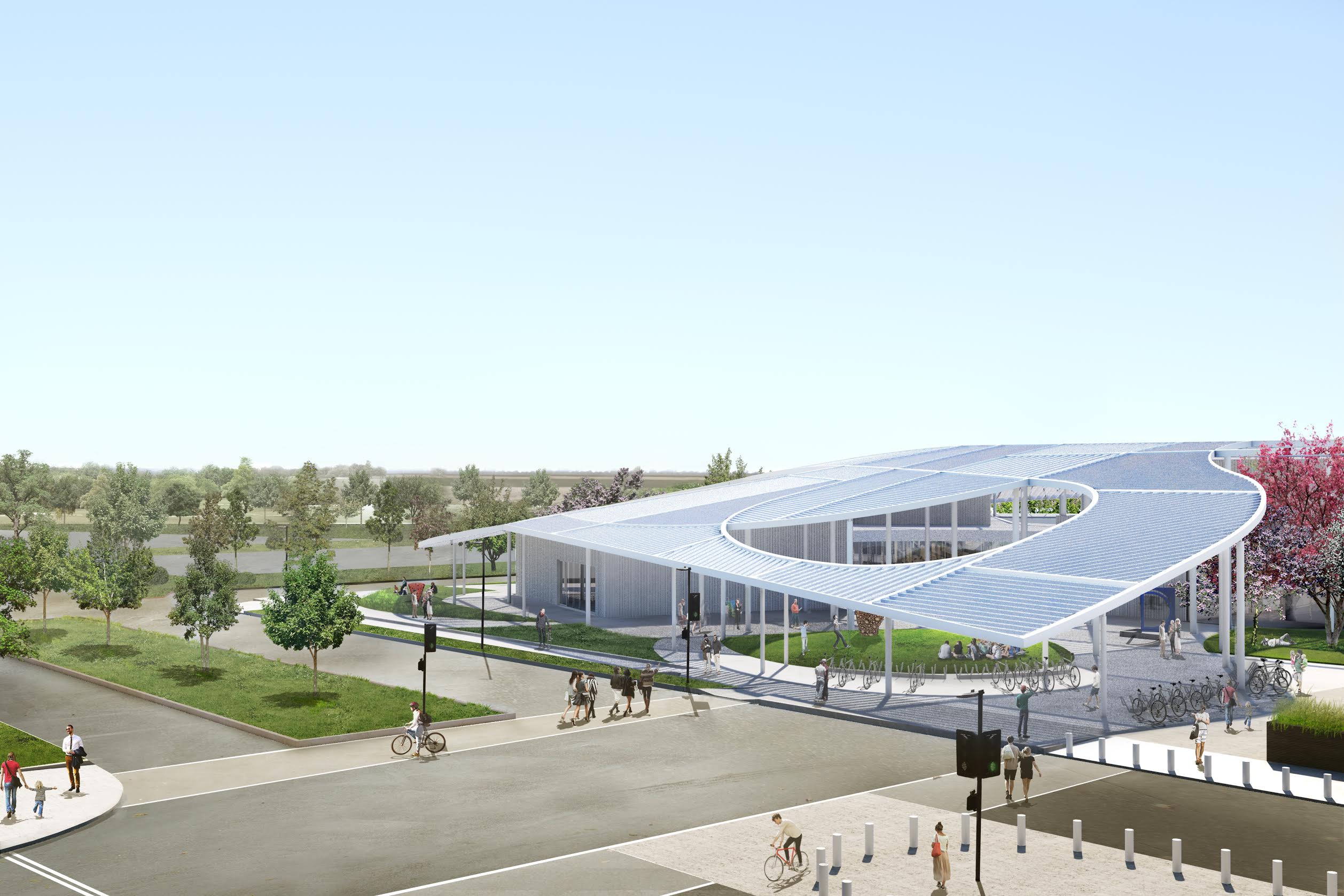