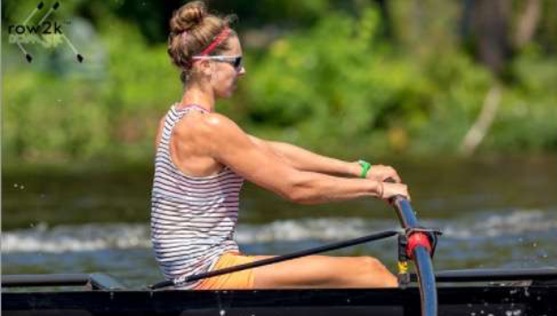 It was an overcast day on Sunday, Aug. 29 in Rotterdam, Netherlands when crews from six different countries floated in six lanes at the starting line, anxious for the 2,000 meter race to begin.

Former Davis High sophomore Katryna Niva was one of the rowers competing for the gold in Junior Worlds for the United States rowing team in the Netherlands.

Within the first 400 meters of the race, the Germans are leading and the U.S. challenges Romania for fifth place.

Niva was one of 18 girls chosen for the U.S. team; at over six feet four inches, her height is one of the greatest attributes a rower can have.

“She was always the tall girl who didn’t play basketball,” her mother Linda Niva said.

After years of having to defend her lack of hand-eye coordination and grace on a court, Katryna had finally found her sport.

Niva started rowing as an eighth grader when the River City rowing team came to Emerson Junior High School to recruit new members. Years later she recalls that night, sitting at the dinner table and asking herself: Should I bring this up? Do I want to do this?

When she finally decided to join, she never went back.

1000 meters in, the Czech Republic sneaks up on Germany, knocking Belarus out of second; U.S. glides through the water on the heels of Italy.

After joining her first crew, Niva practiced two and a half hours a day, six times a week. During school breaks, she attended selective camps for additional training.

The summer after eighth grade, she attended a high performance development camp for three weeks at Connecticut College.

Coaches saw her as a promising athlete and she was asked to return the next summer to the selection camp. From this pool of 40 girls, the 18 bound for Junior Worlds would be chosen.

However, halfway through training Niva came down with a fever and was not selected for the 2015 Worlds team. Instead, she was invited to Spain to participate in international competitions.

Finally, in 2016, she was chosen to compete for the U.S. on the Junior Worlds team.

1,500 meters in, the the race is coming to an end. The Czech Republic has taken the lead but Germany is not giving up. Italy is now in third with Belarus threatening its stance. U.S and Romania compete for fourth.

After this race, Niva will go to a new high school in a new city in New Jersey. As the last moments of her first Junior Worlds come to an end, Niva looks back at the intense work that got her here.

“Everything about it was hard and nothing was easy,” Niva says.

The crew rowed about 850,000 meters this summer. Six hours a day, everyday, with only seven days off the whole summer.

2,000 meters. The Czech Republic takes first place, Germany comes in second with Italy taking the bronze 700ths of a second before Belarus. The U.S takes fifth and Romania closes the race; 54 girls from six different countries double over, gasping air and letting their muscles go limp.

“I regret nothing because even though I didn’t [get a] medal, I have become a far stronger rower and a far more resilient person,” Niva said.

As the curtain closes on this journey, Niva’s future has many open doors. Scholarship offers from Yale, Princeton, University of Wisconsin and many more schools are on standby, waiting for her to choose.

“It truly is more that just a sport,” Niva said. “It’s a feeling, a state of mind, a support system. People ask why we do it– I don’t really have an answer. It’s not something you can put into words.” 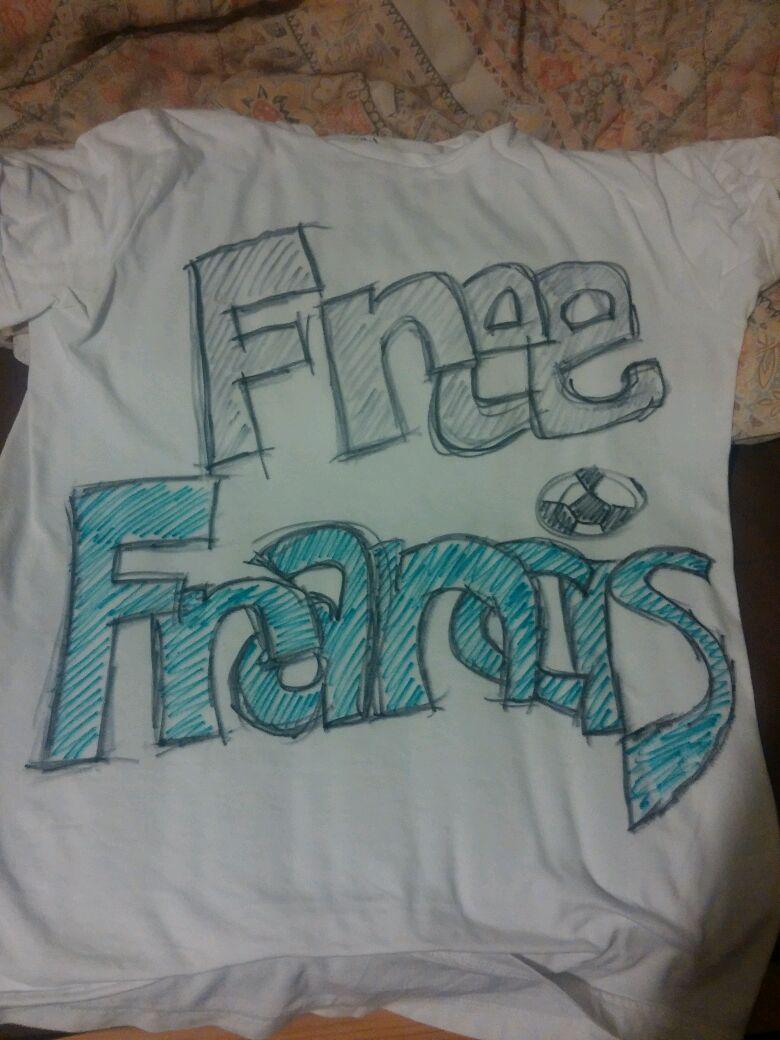 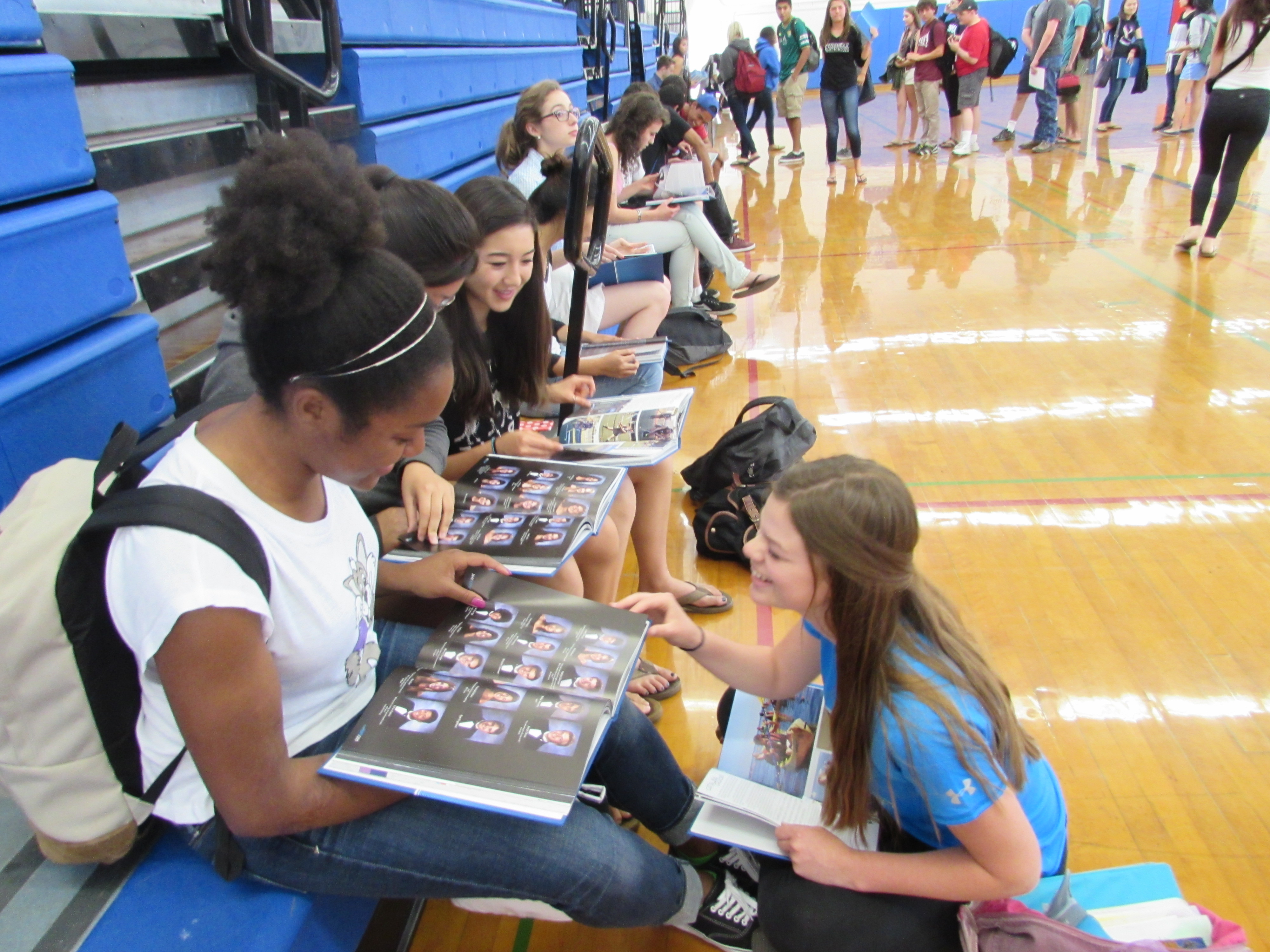 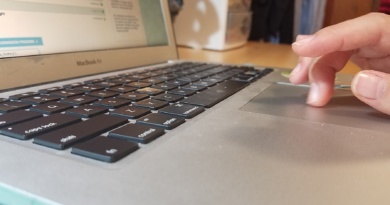