Castiglioni beat former teammate Fiona O’Keeffe’s record, running the course in 18:18 while Vernau smashed his own record from last year by 13 seconds, in 15:07.

Vernau attributes his progress to growth, both in and out of the sport.

“I’ve definitely come a long way since even last season, just accumulating miles, and I’m also older now, which is a huge advantage as a guy,” Vernau said.

Closely behind Castiglioni were her varsity teammates, finishing 1-2-4-5-6 and earning an impressively low 18 points. Senior Abbey Fisk ran 18:39, and sophomores Ruthie Mitchell, Sophie Lodigiani, and Annie Mitchell finished within 3 seconds of each other at 19:10 to 19:13.

“I was thrilled with how our team performed– new varsity members Annie and Ruthie did very well, and I think that they will continue to improve throughout the season. We almost got a perfect score, which is pretty cool, considering Olivia wasn’t even racing,” Castiglioni said.

“The [girls’ strength,] although Sofia’s running up front very, very well, is that Abbey and Olivia run side by side […] Ruthie and Annie and Sophie are all together; when we have people together all grouped up like that, the score usually ends up being quite low,” he said. “That’s what makes the group look like they could do some big damage.”

Although the women’s teams performed very well, the men’s varsity team brought up the rear with a fifth place finish, after the freshman boys’ third-place.

The women’s varsity team has been a consistent powerhouse, but the men’s varsity team this year is still in the making. It may take a season of shuffling around to determine who will run at the top with Vernau.

“I gave them the option to run two miles in the sophomore boys race or to run up to varsity and they’re trying to make the step to varsity as sophomores and they want to so we’ll just let those guys race […] then we’ll let the results sort out which will be in the top seven,” Coach Gregg said.

Both varsity teams look forward to competing in the big meets like the Stanford, Clovis and Mt. Sac Invitationals. Castiglioni anticipates “a chance to compete against some of the best teams in the state, before racing them at the state meet in November.”

Vernau is also preparing to rise steadily to the top.

“The season is all about staying fresh and healthy since it’s so long and doing well at the big meets where it counts,” Vernau said.

The women’s varsity team and Vernau hope to cap off the season at nationals while the rest of the team will be racing against their own times, with “every kid” hopefully trying to “continually to improve; let it be in racing, health, training, or fitness,” according to assistant coach Grant Carboni. “Everyone can achieve– if you’re number one on the team or number 162.”

The team is also aiming towards as many section titles as possible.

“We have seven different divisions, and we want to be really good at all of them. I think the goal is to be the best we possibly can, top to bottom,” Gregg said. 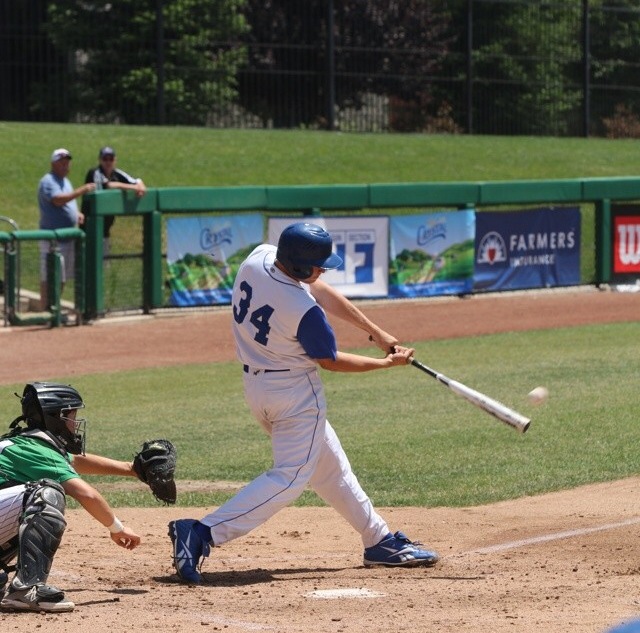