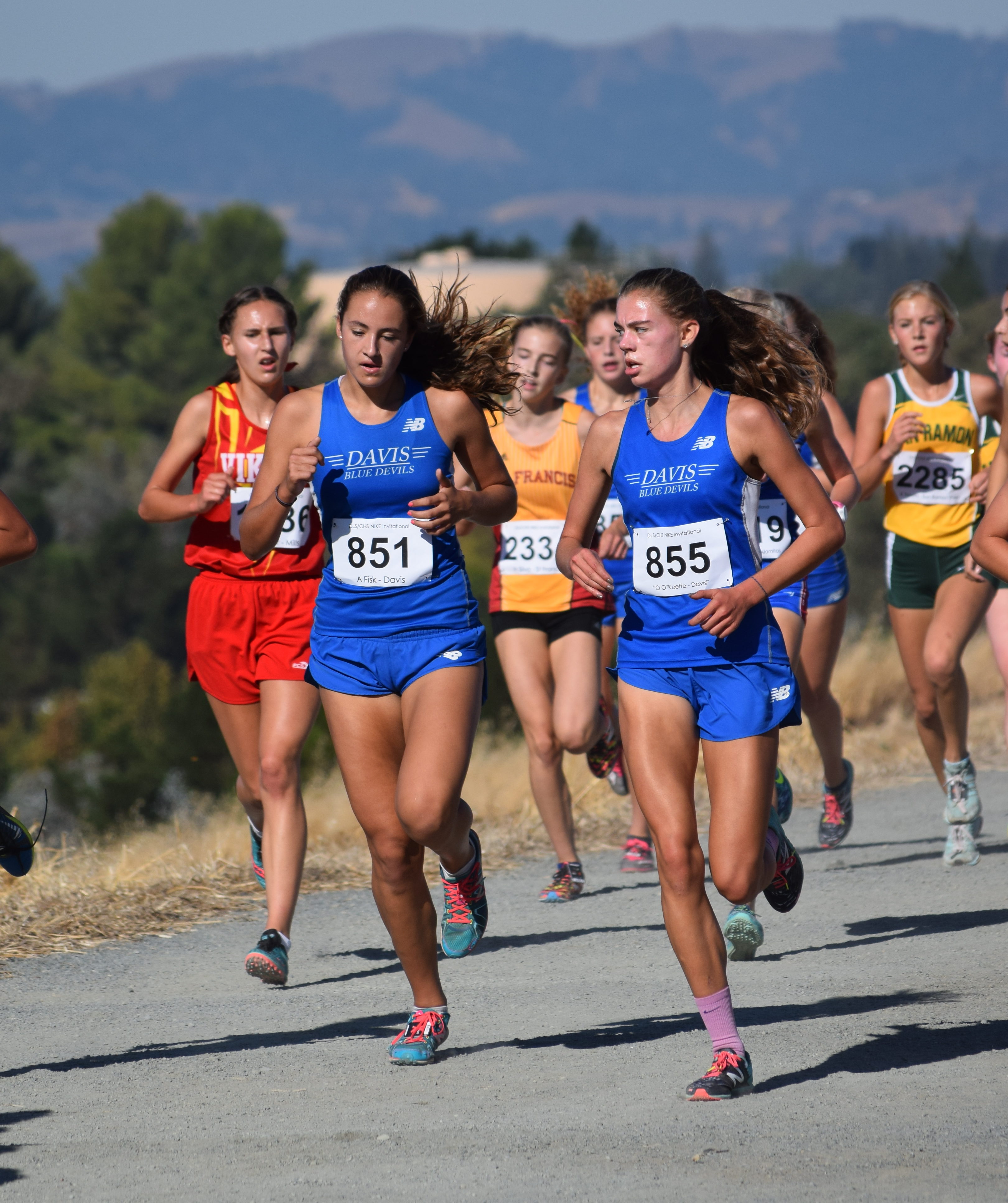 Senior Sofia Castiglioni explained the choice behind the separate meets: “We asked our coach if we could compete at De La Salle because we liked the course and because we thought there would be more competition[…] after researching which teams were going to Josh Ruff and De La Salle, Coach Bill [agreed].”

“The girls team did some awesome pack running and really showed the depth of their team,” she said.

“I felt comfortable and smooth so I’m happy with it and hopefully it’s a signal of good things to come,” Vernau said.

Bowlus commended Vernau for his efforts. “Michael went for the course record, it’s not easy to run from the front by yourself and keep the pace honest and he did a great job.”

The Blue Devil women went into the race with the goal of winning, according to Lodigiani. With that accomplished, they can now turn toward upcoming competitions, particularly the Stanford invitational in two weeks, where Davis will meet with Southern California rival Great Oak for the first time this season.

Castiglioni, the first Davis runner to cross the line in third with 17:54.2, congratulated Lodigiani for an outstanding performance.

“Sophie ran really well; she stayed with [Fisk] and [O’Keeffe] for most of the race until [O’Keeffe] broke off from the pack to kick it in a little faster,” Castiglioni said.

The next meet for all Davis High runners will be the first Delta League competition on Wednesday morning at Granite Regional Park in Sacramento on Sept. 28. 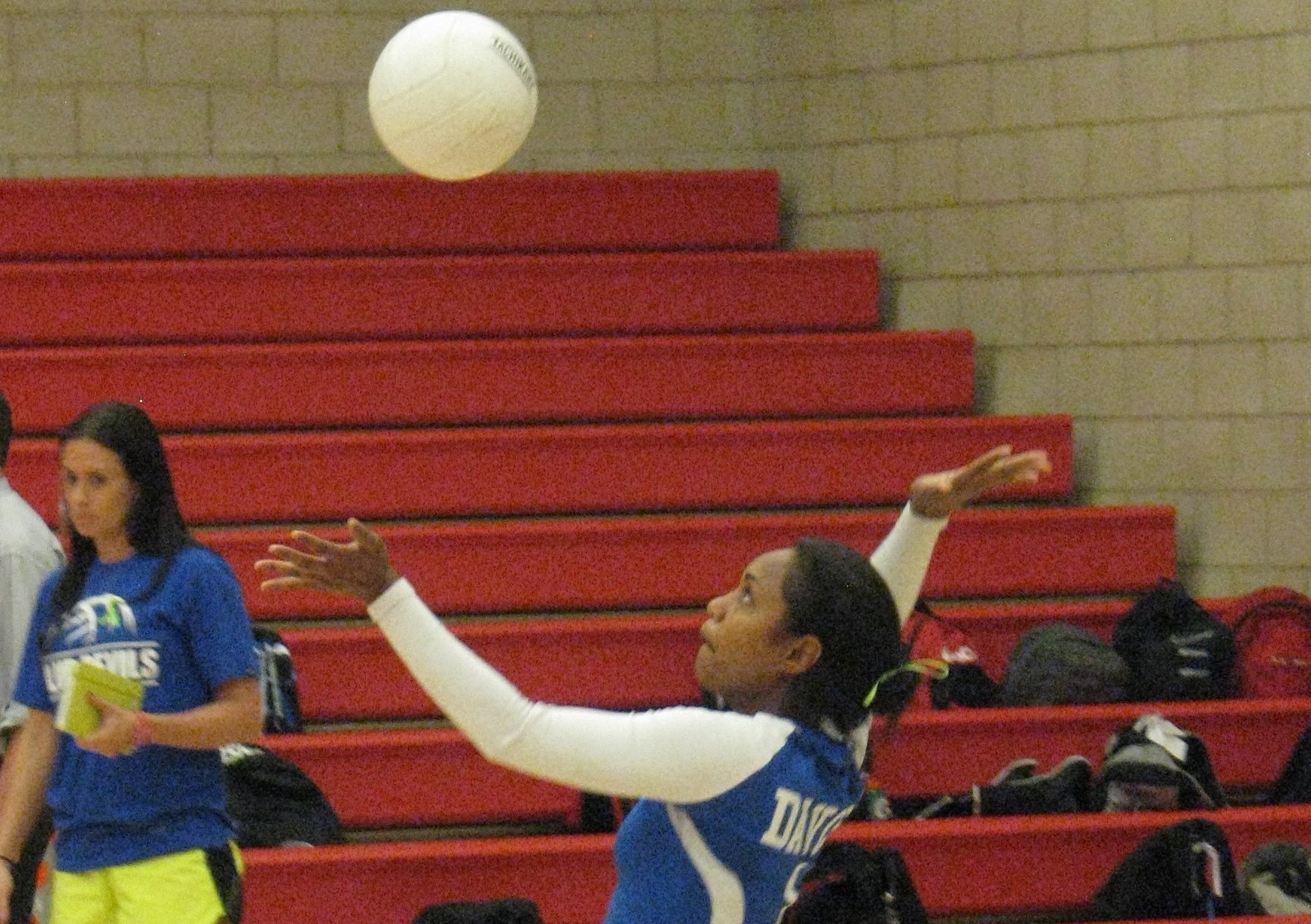 Troubadours take down Devils on the court 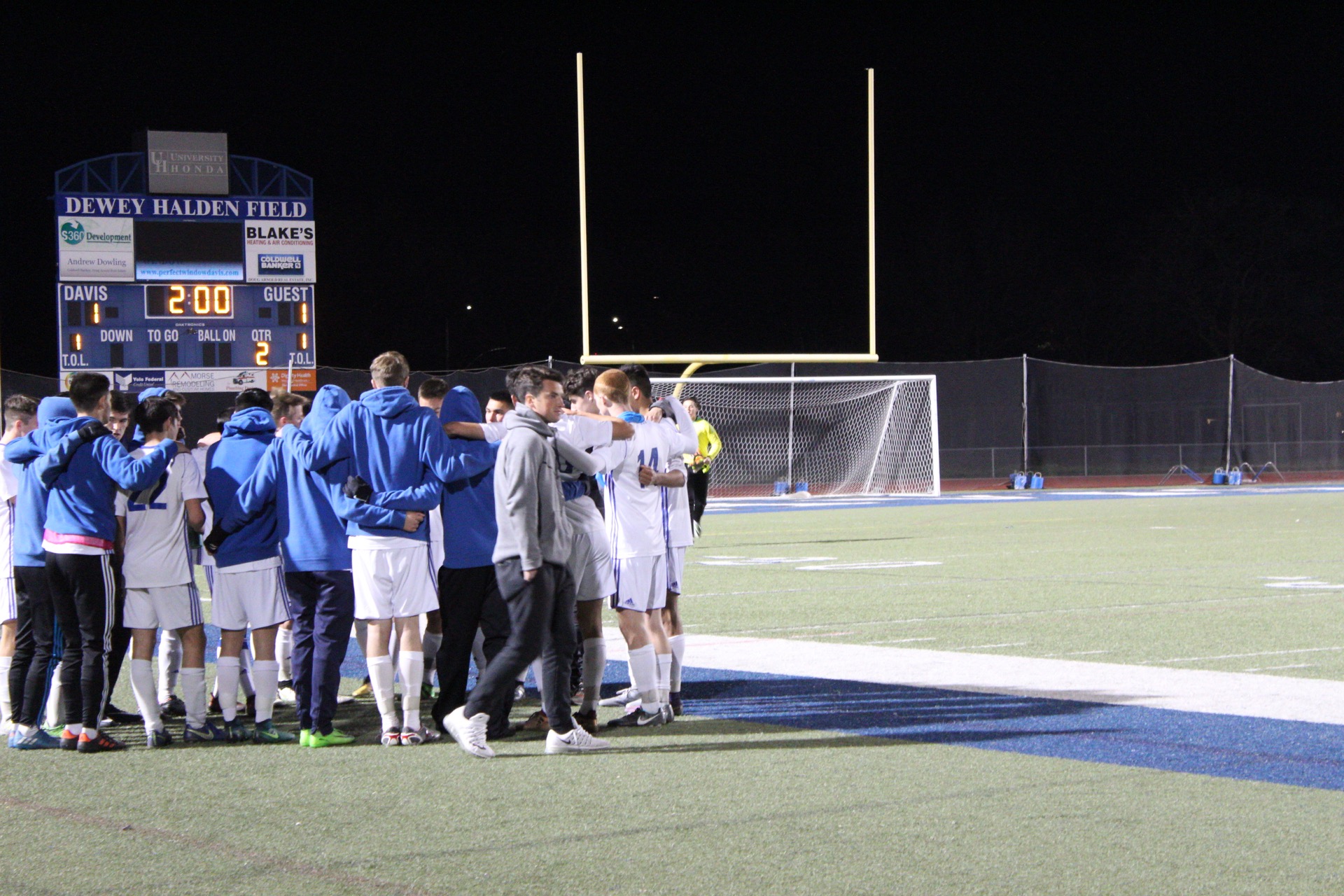 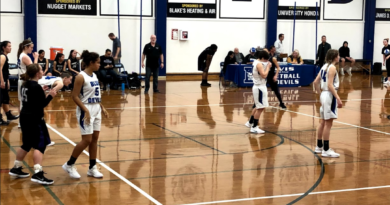