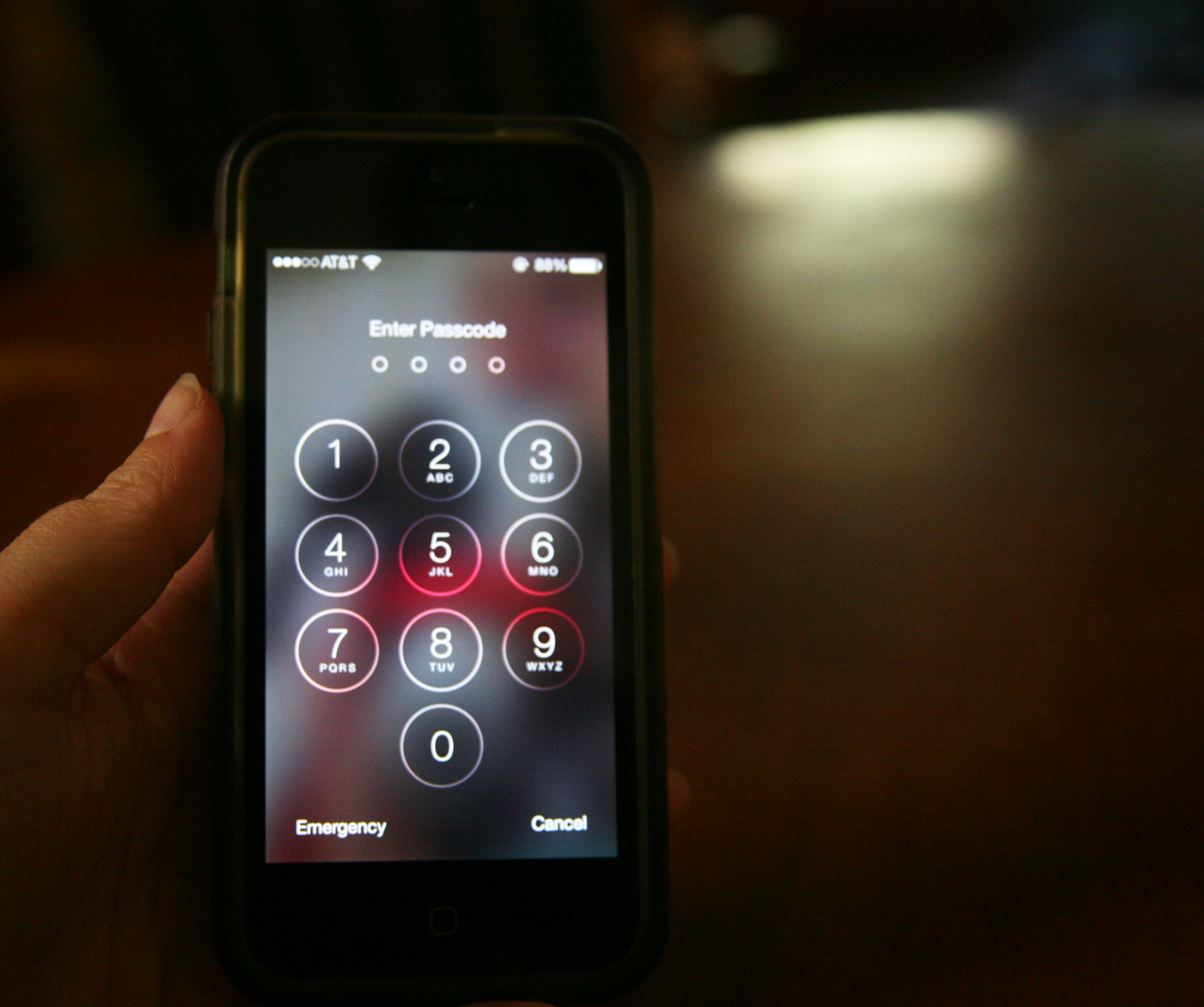 With the iPhone 7 and 7 Plus release, many are beginning to wonder whether they should upgrade their old phones. While the new iPhones offer a multitude of small improvements, the exorbitant cost of both models is difficult to justify given that the new features aren’t essential.

This new generation of iPhone boasts several upgrades from previous generations, including a “Lightning port” in place of the traditional headphone jack, a brighter and more colorful screen display, a new camera and a faster LTE connection. Both the iPhone 7 and 7 Plus are also water and dust resistant, but only up to a point.

In addition, changes have been made to improve operating speed and battery life. While these upgrades may decrease load times by a fraction of a second or allow you to use your phone for an extra 10 minutes, these upgrades occur with every new generation. As a result, they simply aren’t anything revolutionary.

One of the most significant changes in the new models is the complete lack of a headphone jack. Apple concedes that the reasoning behind this change is because the internal space was needed for other advancements.

The company is milking this change for all it is worth, using it to launch their new product: the AirPods. In addition to charging a small fortune for a new iPhone, Apple is charging another $159 for these funky looking wireless earbuds. In addition, most critics around the world are worried that since the AirPods have no wire, the earbuds will get lost within a week of being purchased. That’s $159 down the drain.

It is easy enough to lose a set of earbuds, but what would happen if you had to keep track of each “AirPod” on its own? We would probably all end up with two right ear buds–they better be equipped with a locator chip for that price.

A headphone adapter is provided in the box with each iPhone 7 or 7 Plus, so a pair of AirPods is not essential to listen to music. However, Apple is certainly pushing the product at potential buyers.

The only actual physical improvement in the iPhone 7 and 7 Plus is the new cameras in each model. The iPhone 7 incorporates an entirely new camera with added features to improve low-light photos, while the 7 Plus actually features a dual-lense camera to improve not only low-light images, but to also provide a zoom feature and added depth of field.

But if you are going to pay that much money for a fancy camera feature, just buy a camera; it would probably be cheaper. 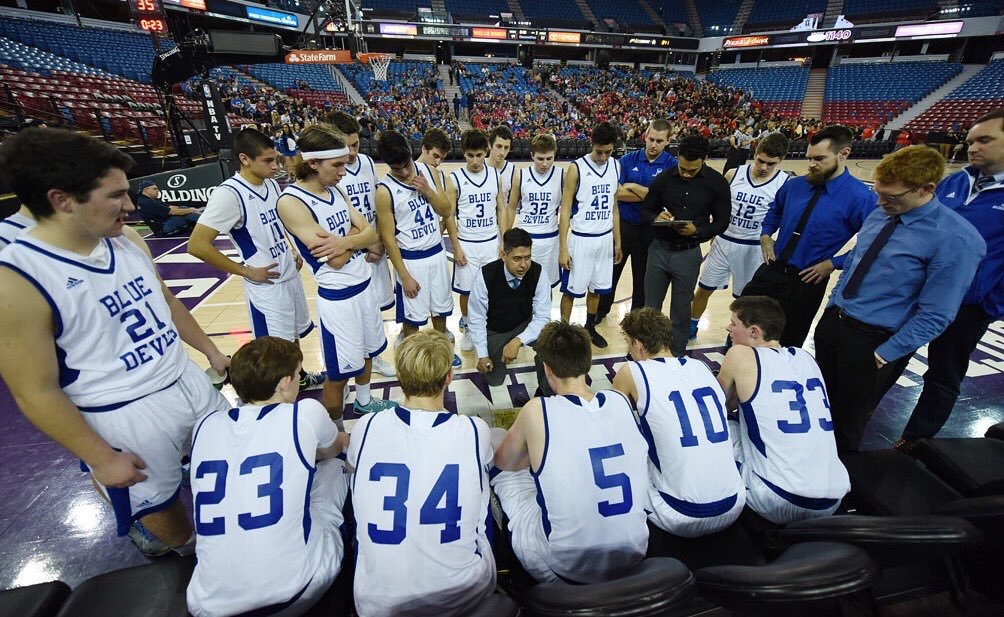 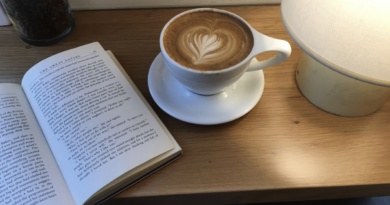 OPINION: The fading rhyme should return 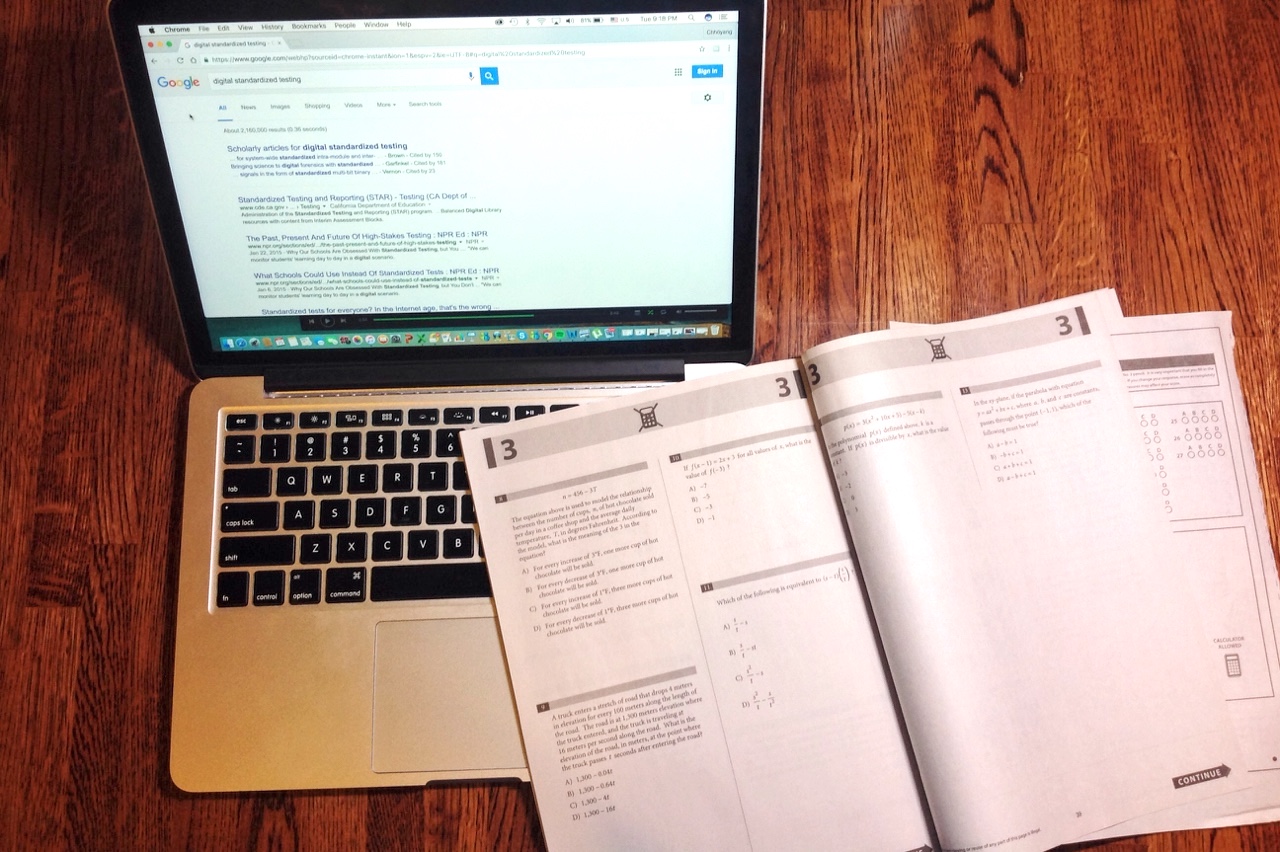