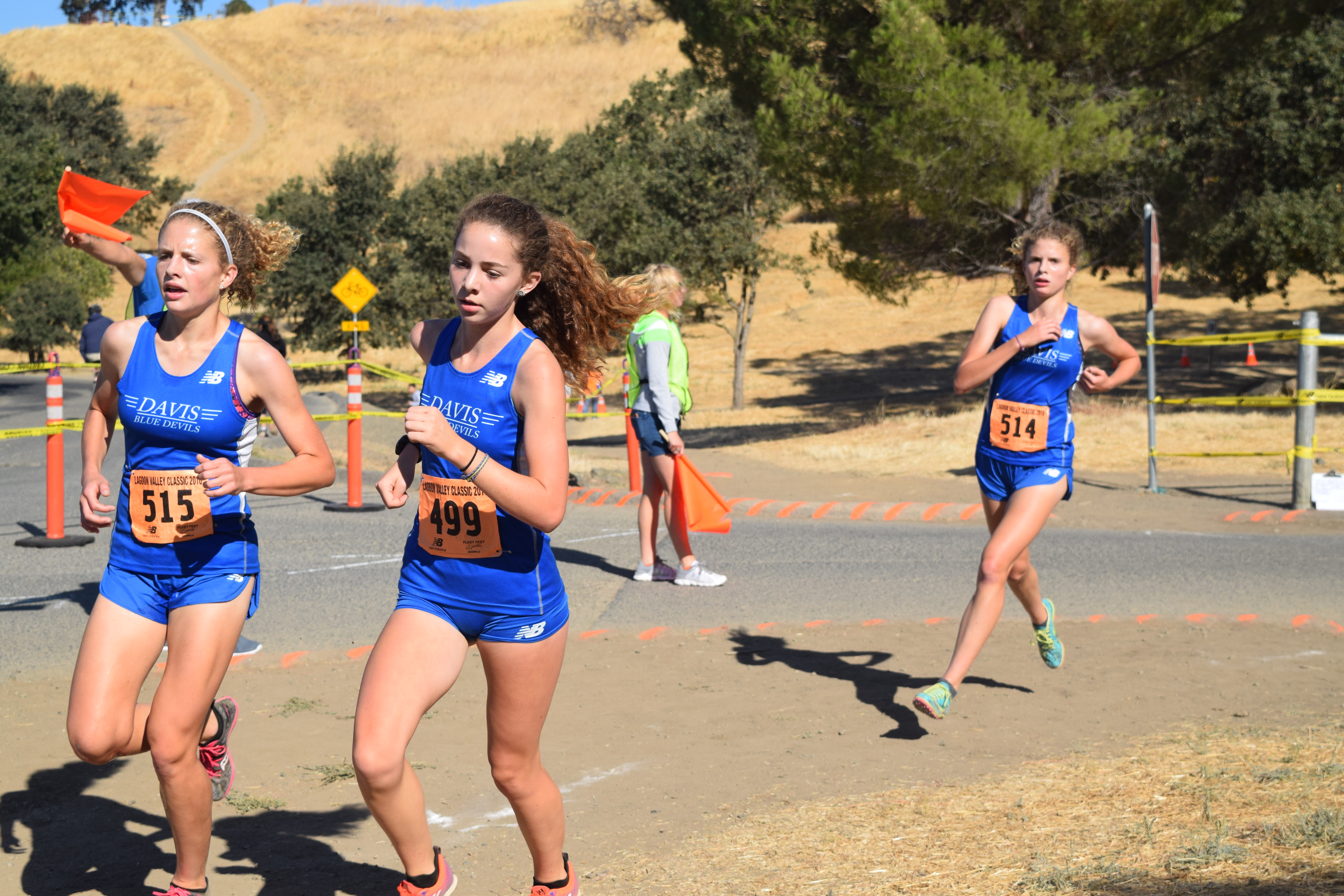 Seven varsity women and eight varsity men traveled to Fresno on Friday, Oct. 7 for the Asics Clovis Invitational the next morning at Woodward Park.

In previous years, a bigger team including frosh/soph and JV runners accompanied varsity to Clovis, but this year the coaches decided against bringing more runners.

“Last year was a really rough year for the JV and F/S runners. The races were late in the day incredibly hot. Due to the harsh racing conditions no one ran that well in those races. This year it was going to be around the same time and similar racing temperature so we decided to just take the varsities,” assistant coach Tim Groth said.

In addition, the next weekend’s Bronco Invitational is at the same course as the section championships.

“It will be a great benefit for those runners getting to see the course before the section championships,” Groth said.

Repeating last weekend’s performance at Stanford, Vernau (14:52) ran fast but fell just short of a win by 3 seconds, after Armijo’s Luis Grijalva (14:49). Vernau’s time was the first in Blue Devil history to break the 15-minute mark.

The D1 team finished in 14th place, led by senior Jackson Laird (16:35), who was followed closely behind by sophomore Erick Lengtat (16:36).

“The boys had a great day today! I ran my race a little differently from the others in that I went out hard on the first mile rather than starting more conservatively, but by the end they weren’t very far behind me. Even without our best runner, we fared well,” Laird said.

Top to bottom, the varsity men’s team finished within a minute of each other, rounded out by senior Fox Conner (17:25). Between Laird and Conner ran sophomore Kobe Standefer (16:44), junior Sam Blakewell (16:50), sophomore Bryce Gregg (17:11), and senior Nicholas Leacox (17:14). All 5 returning runners bested their personal records on this course.

“It was important on this course not to get caught up in the crowd off the start. There wasn’t much room to the left or right, so we had to get ahead of as many people as we could if we wanted to position ourselves optimally,” Laird said.

The varsity women, racing in Division 2 (seeded championship), came in second with 114 points, losing to longtime powerhouse Great Oak’s 81 points. Their time of 91:16 was the third fastest team time in Davis High history.

Despite being usually lauded for their pack running, the varsity women finished farther apart than the men’s team, with almost 3 minutes between the women’s first and last runners.

“For the race our strategy was to run like always, with a conservative first mile and to pick people off as the race continued,” Lodigiani said.

Coaches and runners alike agree that running this course shows what still needs improvement in the next month before Davis returns to this course for the state meet in November.

“I think this race was a really positive indicator of what we can do at the end of the season. State is always such a tough battle between us and Great Oak but these races really help us know what we need to work on and also help us find out strengths,” O’Keeffe said. 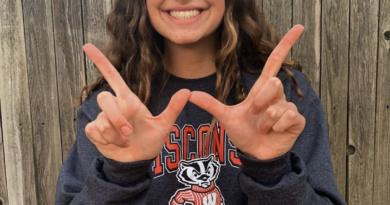 PODCAST: Take it to the Hub episode 4