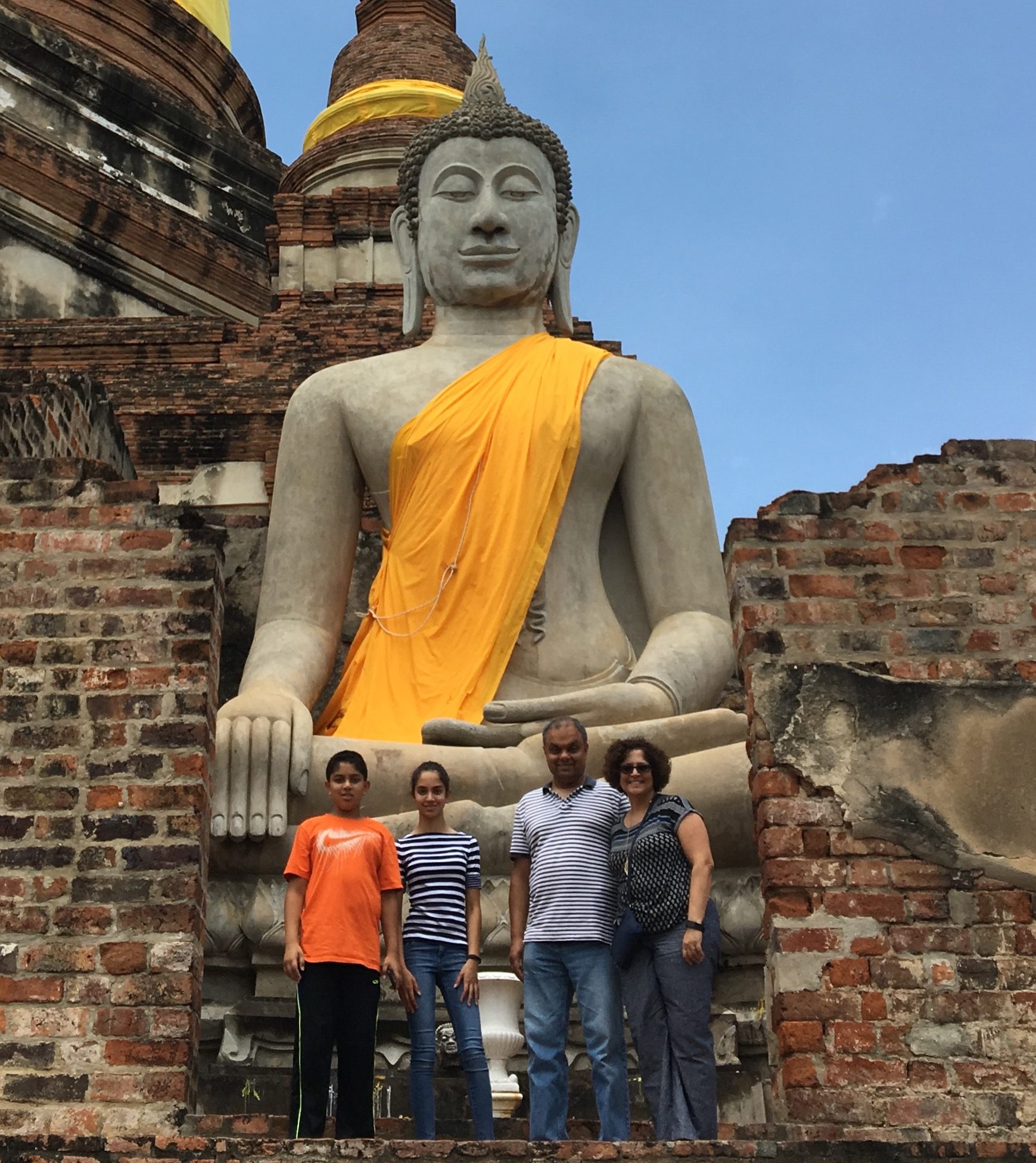 Sophomore Anika Kulkarni is a world traveler. She has been to many countries, and has stepped foot onto every continent except Antarctica. Just this year, Kulkarni has visited four countries with her family: Barbados, Japan, Thailand and the Philippines.

Kulkarni began traveling with her family because to her father’s business trips, which were in all different countries.

“We liked traveling so we started doing it more and more, and now we leave the country at least twice a year,” Kulkarni said.

Kulkarni’s family has a tradition of visiting the main religious sites of every country they tour. Past highlights include Westminster Abbey, Notre Dame Cathedral and Buddhist temples.  Kulkarni is never disappointed when she visits a religious site.

“They all amaze me in different ways,” Kulkarni said. “Some were huge impressive buildings while others were smaller, but you can tell that a lot of work and thought went into each one.”

Although Kulkarni is not a religious person herself, she always enjoys visiting different religious buildings to see how they function in their cities and thinks it’s a worthwhile experience.

“You would put money in a slot and they would give you a box and you would shake the box and a stick […] would come out [..] It would have a Japanese number on it and when you found the number, […] you would find the number on the box and you would open the box and take out the top paper and the top paper would be a fortune,” Kulkarni said. “If you got a bad fortune, which my brother got twice– it really made him mad and he tried to steal mine– you were supposed to tie the fortune on this kinda wall next to the temple to return the fortune to the temple but if you got a good fortune, which I did, you were suppose to keep it with you and it would give you good luck.”

According to her Japanese number, Kulkarni can start her own business and it will succeed.

“The fortune that i got– it’s called the best fortune– and only 5 percent of the population get it […],” Kulkarni said. “So far, my life has been going pretty well. Nothing catastrophic has happened but nothing really great has happened.”

Kulkarni has already visited many countries and she hopes to continue traveling to new places and exploring new religious sites as a hobby even when she is older. Kulkarni believes traveling is important because it educates her on the specific region and gives her a better perspective on different cultures and ethnicities.

“I like traveling because I enjoy seeing what different cultures are like and how different people live their lives.” 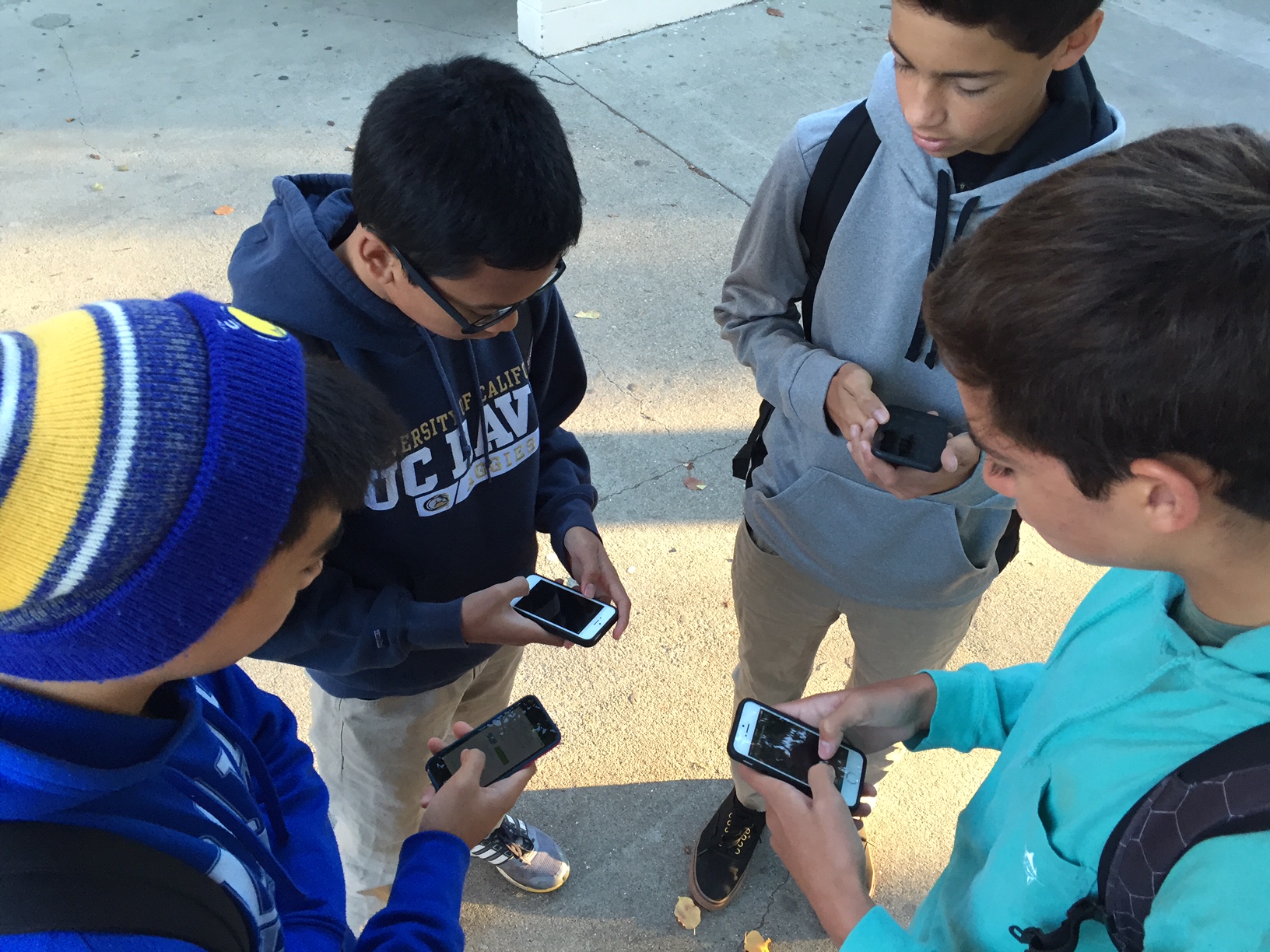