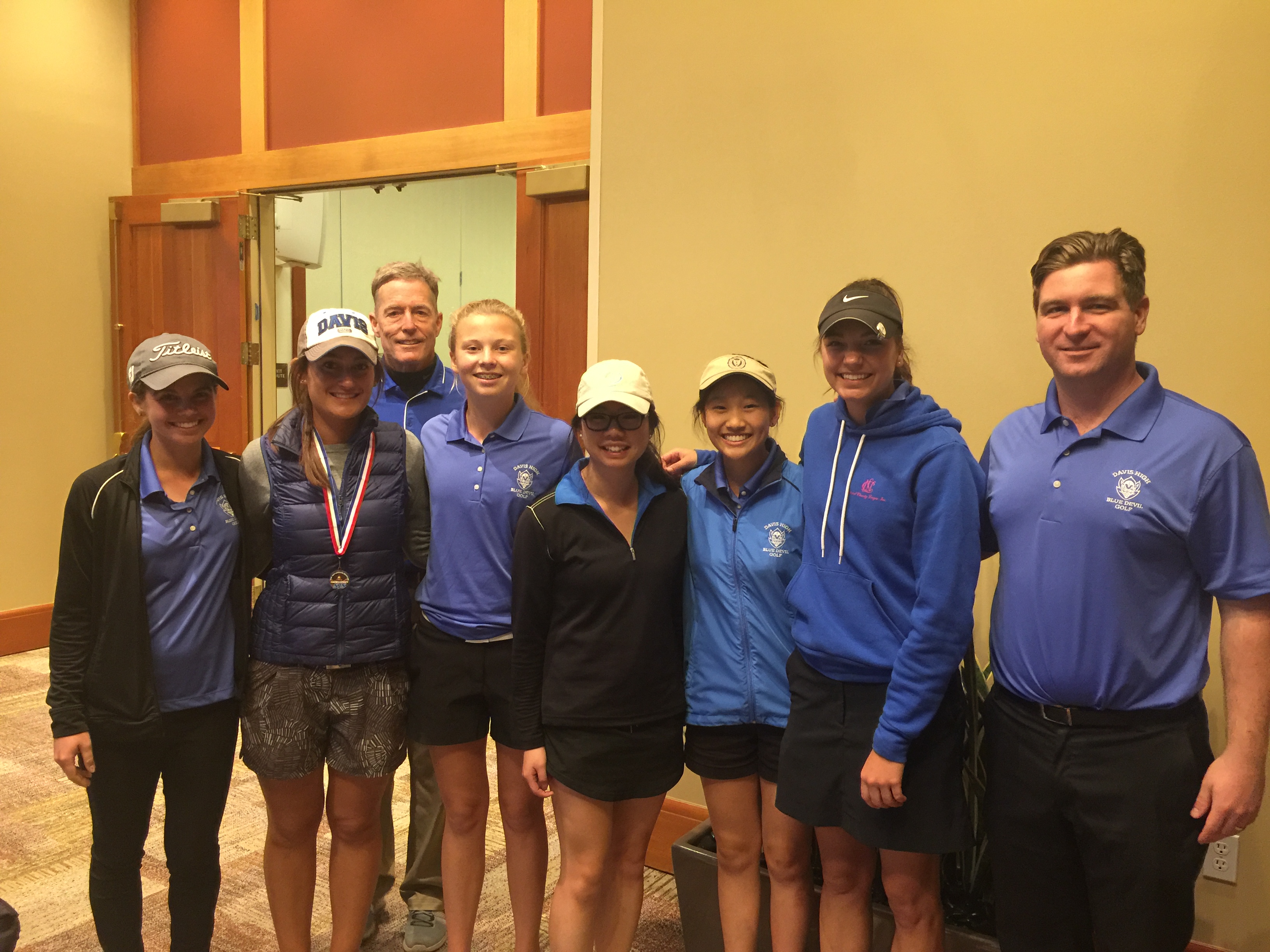 The Davis High women’s golf team competed with seven other teams in the Sac-Joaquin Section Tournament at Timber Creek Golf Course in Roseville on Monday, Oct. 24. However, the Blue Devils were unable to secure a spot to move on to the Masters Tournament as they ended up in sixth place with a total score of 480– 91 points behind first place Granite Bay.

Only four out of the eight teams were allowed to move on to the Masters Tournament. Although the team did not make the cut, juniors Marie Dean and Madison Green qualified to move on to the Masters Tournament as the top six individuals that were not a part of the top four teams were also allowed to continue competing. Dean finished the course off strong with the score of 78 while Green followed with her own score of 80.

“I think we played really well today […] The course was tough and most of the team had not played there before,” coach Michael Worrell said.

As the season for the team has come to a close after its loss in the section tournament, Worrell describes the time the team has spent together this year as a learning experience.

“We had some challenges, some successes, but I think this season has been really rewarding. I really like working with the team […] We have some exceptional human beings and sometimes I learn more from them then they learn from me,” Worrell said.

Although the season has ended for those on the team apart from Dean and Green, the other players still continue to cheer on and support the two.

“I’m really proud of our team, especially Marie and Madison for making it to Masters next week,” senior Cynthia Shim said.

Shim finds it especially difficult to say goodbye to the golf season as this is her last.

“I don’t think our memories or our friendships could even be forgotten because of how close-knit we have all become. I’m going to miss our inside jokes and ridiculous lingo and seeing everyone at practice every day. But most of all I feel lucky to be able to look back at our team and our season and feel like I was part of something really wonderful,” Shim said.

Dean and Green will move on to compete individually in the Masters Tournament on Monday, Oct. 31 at The Reserve at Spanos Park. 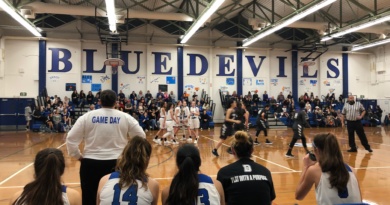 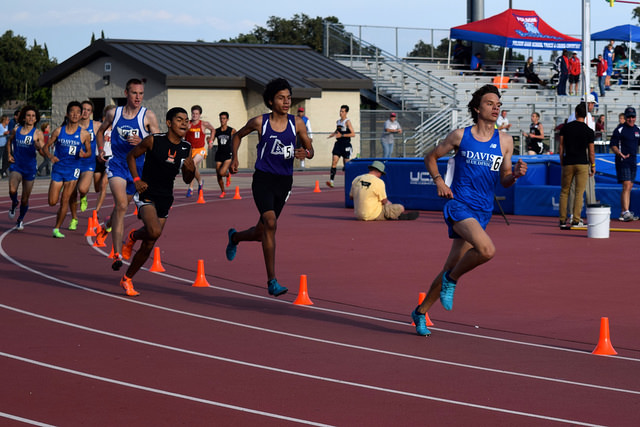 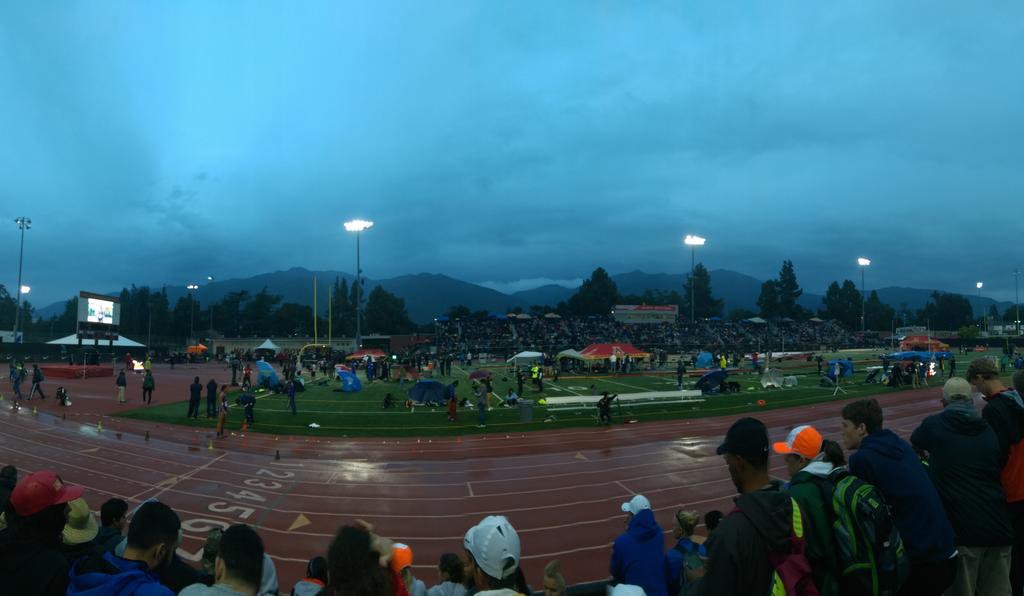