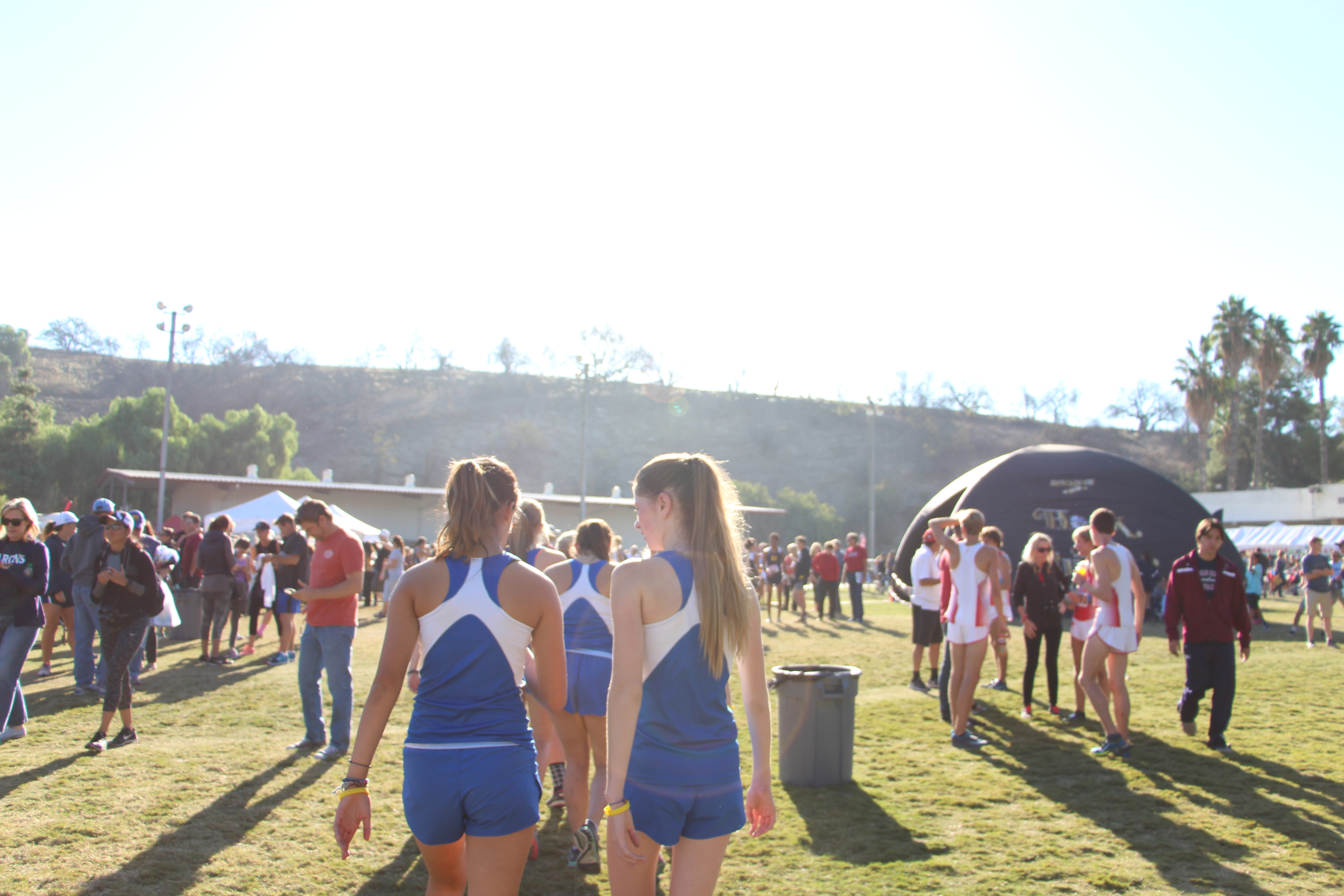 DHS brought 76 runners to the meet where they competed in nine different races throughout Saturday, before heading to Disneyland in the evening.

“I was happy with my individual place, but my time could’ve been better,” Fisk said. “I also think our team wasn’t too happy with how we did.”

In the men’s varsity division, the team finished 14th, missing their top runner, senior Michael Vernau. Vernau said he sat out the trip because he was “resting up for a late season focused on December,” referring to the “Nike Cross Nationals” meet on Dec. 3, 2016.

In the JV division, the girls ran in two races at the invitational: in both the JV national championships race and the regular JV Division 1 race.

In the national championships race, the team finished 11th with junior Ava Wittkop (20:20), coming in first for DHS and 36th overall followed by senior Hallie Lassiter 14 seconds back.

“The race we were running in had a lot of fast teams and I went in thinking I was going to be swept to the very back,” Wittkop said.

The course, notorious for its hills, challenged Blue Devil runners to figure out how to best run their races. Wittkop said the strategy for her race was to “start off at a good pace and not go too hard on the first mile because I knew the upcoming hills would take a toll on my energy.”

Junior Abby Reina-Guerra, who finished second for DHS in the other JV race adopted an opposite approach.

“My strategy during the race was to start out a little bit faster so that I could get a good spot in the race,” Reina-Guerra said.

The men’s JV team only competed in one race at the invitational and was led by juniors James Brunette (16:56) and Perry Winsor (17:12). The team placed sixth overall.

Brunette credited his strong finish to his experience racing at Mt. SAC as a sophomore. “Already knowing the course was very helpful, and I was able to learn from the mistakes I made last year,” Brunette said.

Although the Blue Devil freshmen girls knew less about the course, their lack of experience didn’t stop them from taking first by 37 points.

Some standout performances in the men’s freshman and sophomore divisions came from freshman Zeno Castiglioni (17:41), who finished sixth in the freshman race and Jupa Zarate-Sanchez (17:36) who came in 24th in the sophomore race.

“I did pretty well with time, but I just feel like I could’ve pushed a little harder,” Zarate-Sanchez said. He said that the training the team has done on the hills in vacaville was helpful to him but he didn’t think he was ready for the three hills.

“I just hoped I passed more people at the end, [because] it’s just fun to do that,” he added. 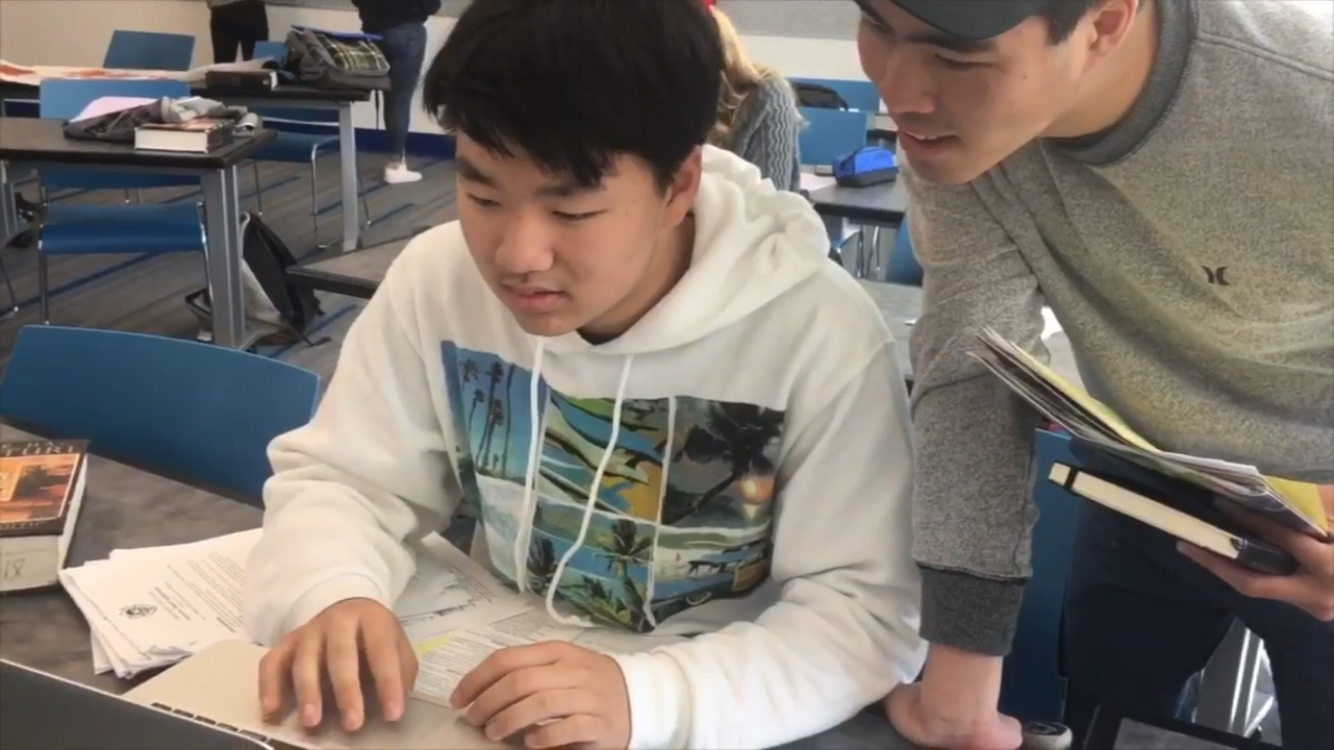 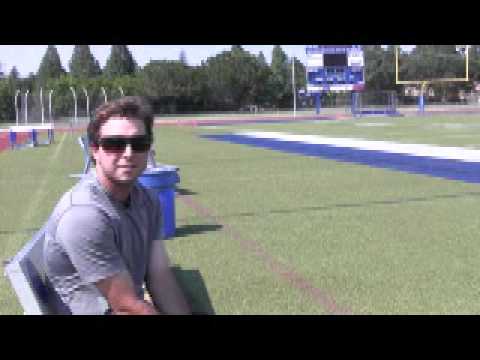 Kicking off the football season