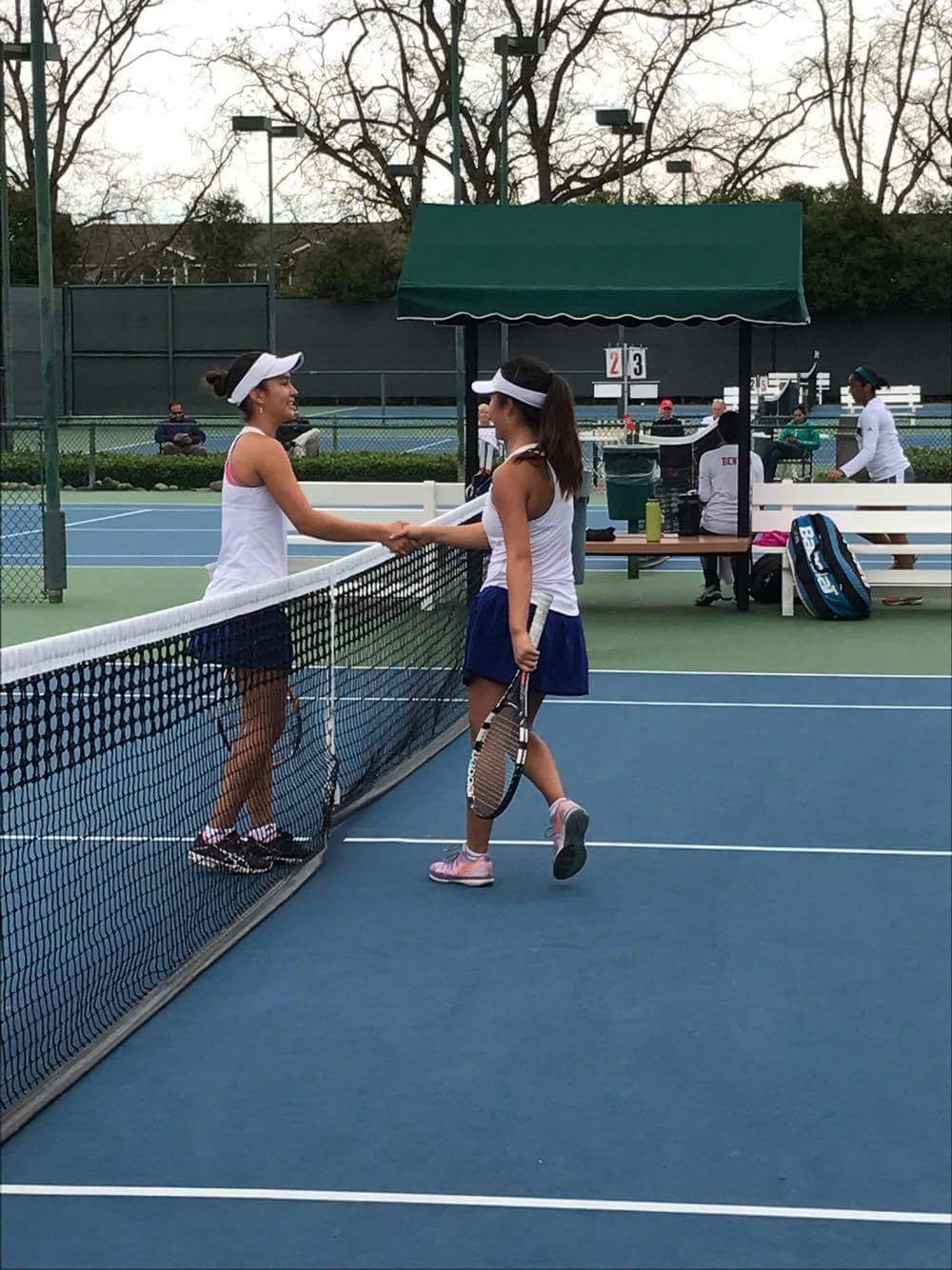 The only reason for Davis losses at the Delta League singles tournament on Monday, Oct. 24 were the Blue Devils themselves. Freshman Lyna Jiang lost to senior Lauren Duan in the second round, 6-0, 6-0, and the next round sophomore Lillian Okamoto defeated Duan, 6-0, 6-3.

Okamoto was clearly dominant throughout the tournament. Dropping zero sets, Okamoto lost only six games total while winning 48. Okamoto ended up winning the tournament against Saint Francis’ Adithi Berush, 6-1, 6-1 after cruising through her earlier rounds.

“Bringing home the win over our rival school was a really big highlight for me and my team,” Okamoto said.

However, Okamoto believes that winning the title isn’t the greatest moment of her already splendid season so far.

“The friendships I have built this season mean a lot more to me than the singles title,” Okamoto said.

Having played three back-to-back matches during the course of a day, upon reaching finals the pair was certainly tired. At the end of the first set, Jiang’s foot began hurting, yet she still played with a noticeable limp. After playing almost an entire set with a hurt foot, Jiang was stopped and the match ended, 2-6, 5-4 (retired due to injury).

“Sally, the official and I all made her stop because we need her healthy for section matches next week,” Duan said.

Despite the final, the pair did great on their path to the finals, defeating their first two opponents in two sets and their semifinal opponent, who beat the other two Davis doubles teams, in three sets.

“During the semifinal match, I got really frustrated after losing the second set after being up 4-1,” Duan said. “But Lyna carried the team and basically led us to win the match.”

Duan believes that the pair could have won if Jiang’s injury had not happened.

“I think we had a shot even with Lyna injured because we were on a roll, coming back in the second set,” Duan said.

The team will play their first section playoff match at home on Tuesday, Nov. 1. 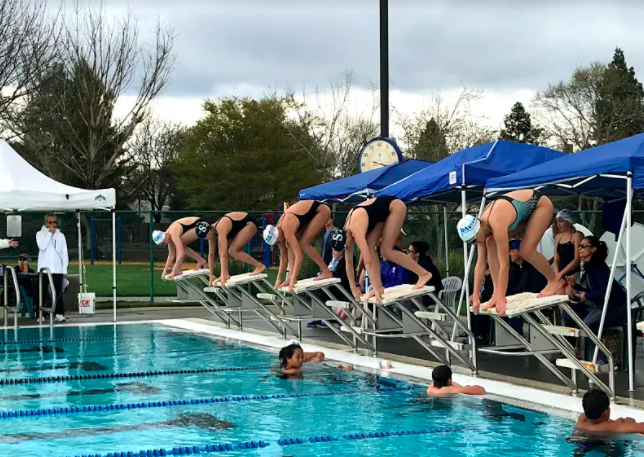 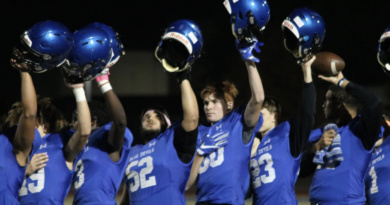