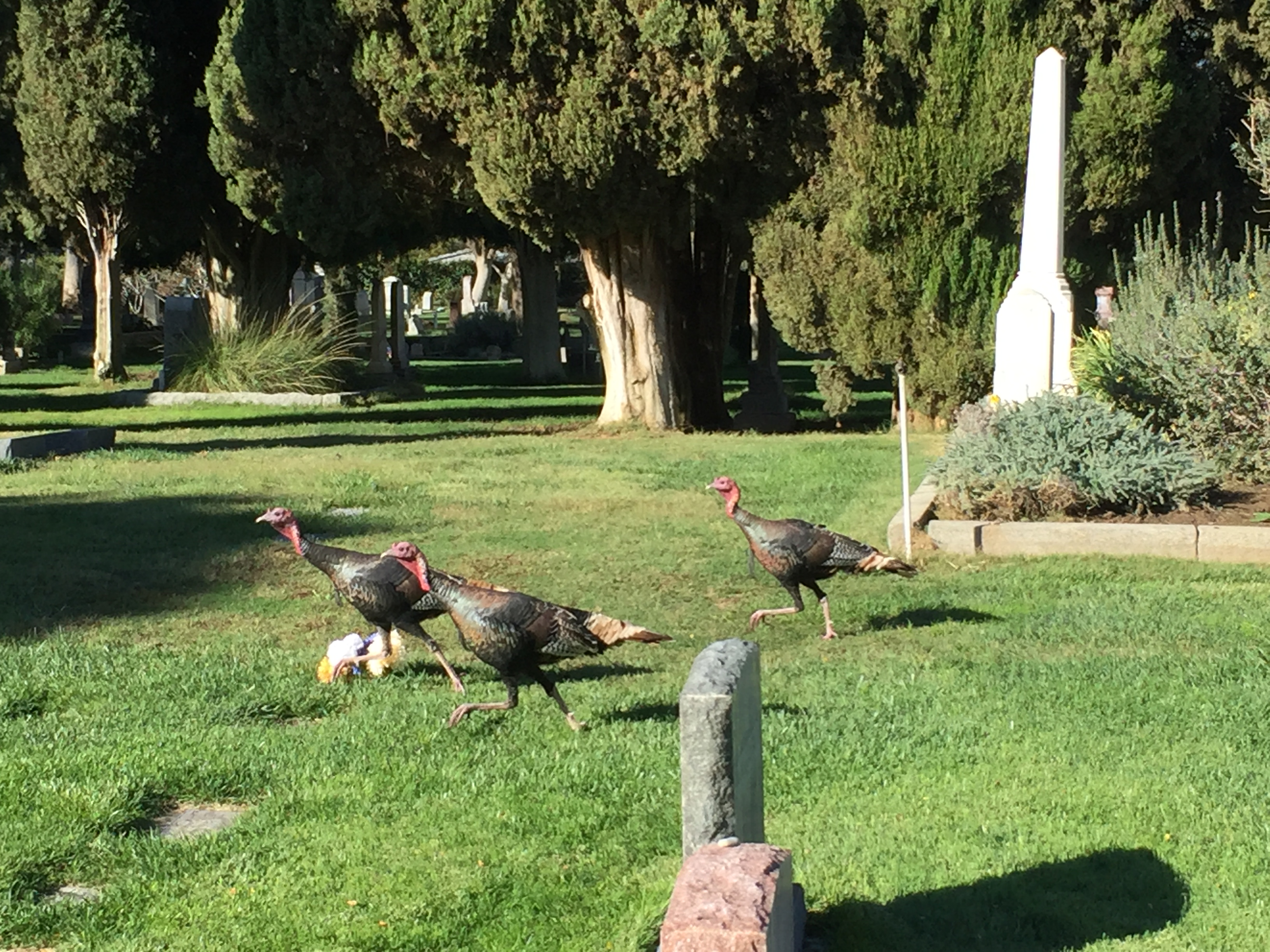 It used to be that citizens of Davis could walk the streets with their families unharmed. However, these peaceful times may very well be over. Wild turkeys are on the loose and they are taking over our town.

Turkey sightings used to be rare and enjoyed, but the population of these gobblers has increased to approximately 100 birds. This equates to unsuspecting homeowners waking up only to find piles of droppings scattered across their yards.

In addition to the issue of feces, the ever-growing population of turkeys in town poses a serious threat to traffic downtown. According to the National Wildlife Federation, a mature turkey roaming the streets can stand up to four feet tall, weighing in at around 24 pounds. If a collision occurs between a vehicle and a gobbler, there are bound to be some injuries.

While many believe this problem could be handled by simply catching the turkeys and eating them like the pilgrims, Davis’ plan for the removal of these turkeys will instead cost the city quite a hefty sum.

As the plan outlines, the city would have to collaborate with the California Department of Fish and Wildlife to use various techniques that do not harm the turkeys, such as netting contraptions.

The city came up with this brilliant trap and relocate program, but there does not seem to be an end in sight. According to Davis City Council, this trap and relocate process has an exorbitant $20,400 initial fee for equipment and consulting, but there will also be an ongoing fee of approximately $11,500 during each so-called trapping season every five or 10 years.

Along with this cost, there will be an annual fee of $5,500 each non-trapping year to cover management of the process. Apparently, this plan is designed to maintain the population of turkeys within a targeted range of around 10-80, which seems counter intuitive to the aforementioned goal of relocation.

These maintenance fees are outrageous and this enormous sum of money used for turkeys will place further pressure on the city budget. Dropping the population of a certain species of bird in a town from 100 to 80 does not seem to be worth the almost $50,000 that the entrapment and relocation process would entail.

There is one obvious solution that the city could use in order to rid itself of the feces and traffic issues, while still being fiscally responsible. An alternative approach, while it may seem offensive to those against killing wildlife, would be to have periodic harvests of the turkeys.

With minimal cost to the city, the meat from the turkeys could be evenly distributed for free at various homeless shelters across Davis, effectively killing two birds with one stone. 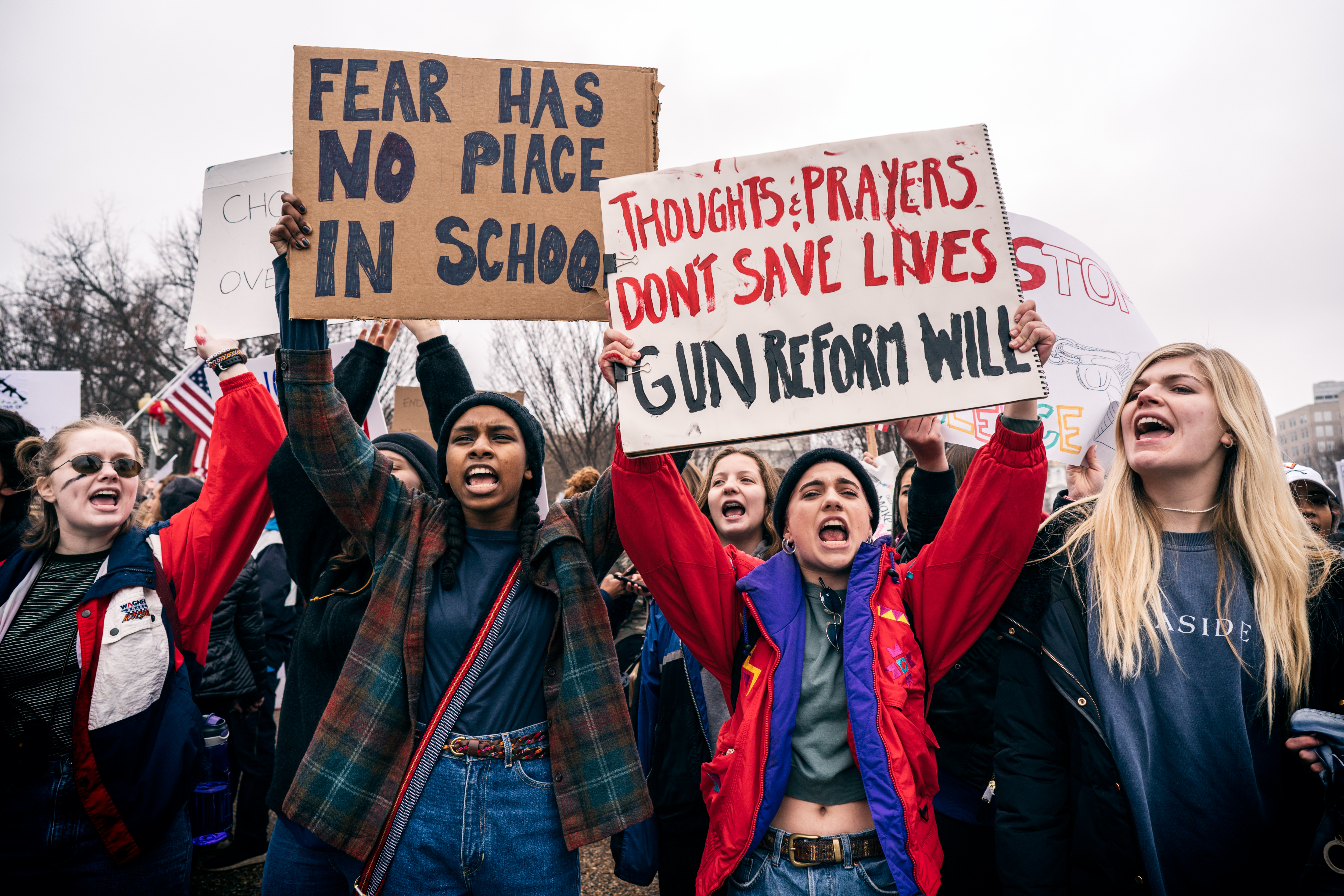 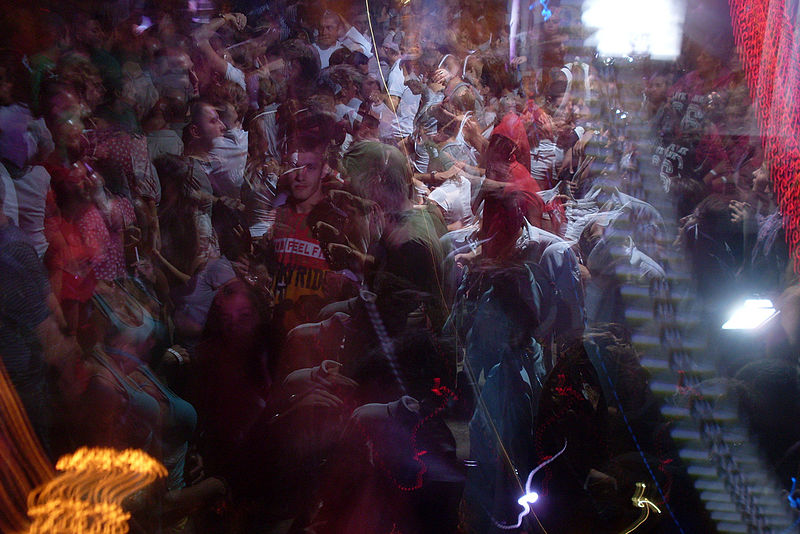