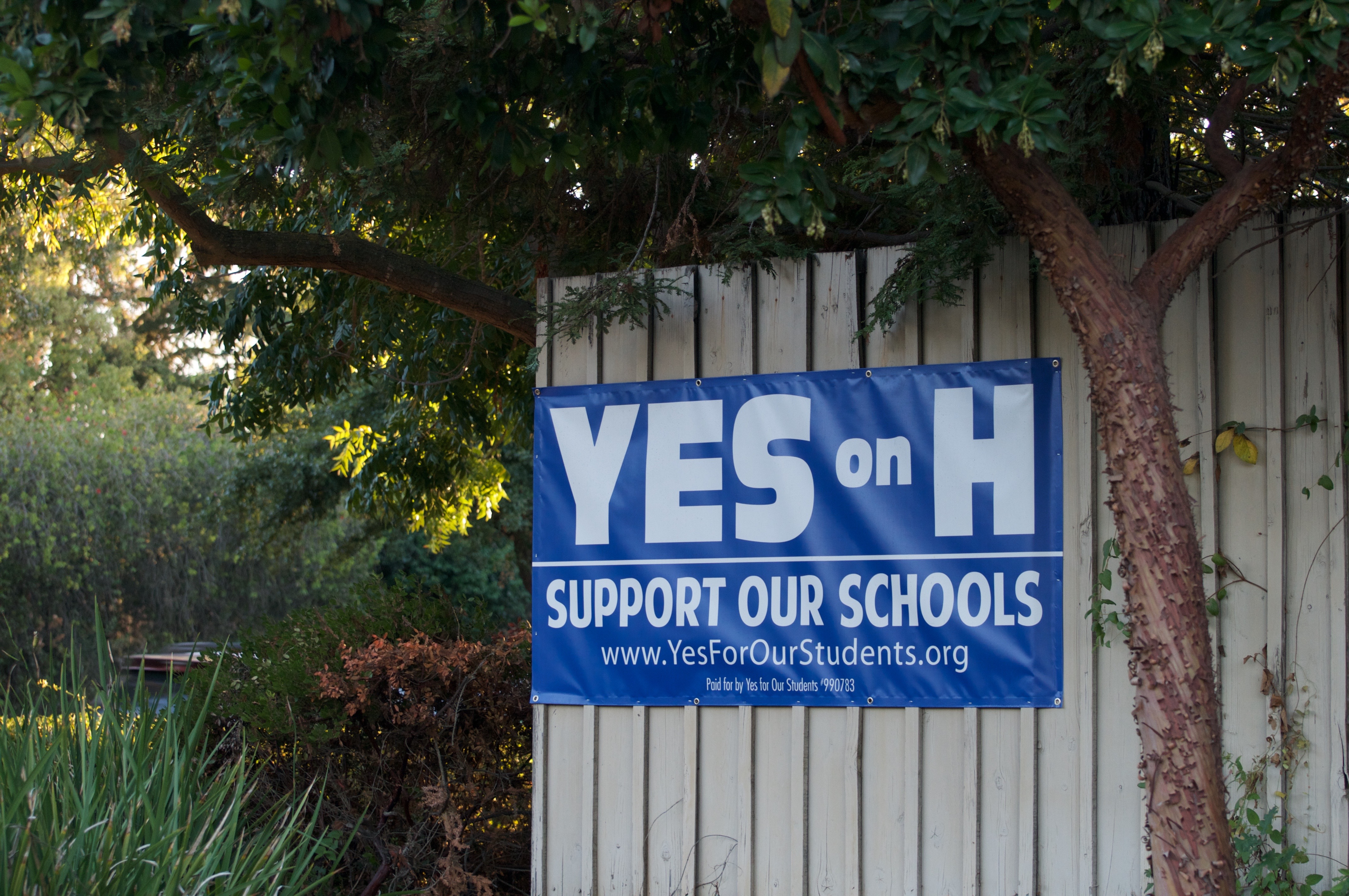 On Nov. 8, election day, Davis voters will decide whether to keep the funding provided by parcel taxes through the approval of Measure H, a $620 annual parcel tax, or to discontinue them. Parcel Tax Measures C and E will expire at the end of the current school year.

“I’m always worried whenever we vote on parcel taxes, because there’s no guarantee [that it will pass],” Thomas Slabaugh said.

Slabaugh is the band director at Davis High, and says that the survival of the band program depends on the parcel tax.

Parcel taxes will account for 11 percent, or $9.5 million, of the Davis school district budget during the 2016-2017 school year. In order to pass this year, it will require a two-thirds majority of Davis voters. Maria Clayton, public information officer for Board of Education, noted that “without the local parcel tax revenue, Davis would be far below average in per pupil funding.”

Parcel taxes fund a variety of programs in the district, such as Advanced Placement classes, music, language, athletics, libraries and counseling. Principal Will Brown cited the tax as a key reason for why “we have robust programs [at DHS], more programs than [many] other high schools in the nation.”

The Davis Joint Unified School District website noted that parcel taxes are “a part of Davis history and identity” as they date back to 1984.

Longtime Davis resident and school board hopeful Jose Granda does not support the parcel tax.

He said that the school has enough funding as is, since with the present amount of funding DJUSD has been able to sustain various extra programs.

Granda thinks that the idea that programs will be cut without Measure H is a “scare tactic” and that the measure is presented in a “disingenuous” way because it is made to seem that if you don’t support the tax, then you must hate the schools.

Sophomore Austin Moore doesn’t think that the measure is necessary either.

“[DHS] is already one of the best schools in the state. They don’t really need the money,” Moore said.

Barbara Archer is a school board member and because of school board policy, she can’t state any opinions on behalf of the board regarding measures, only facts. Archer can, however, state her opinion as a private citizen.

“It provides critical funds for programs,” Archer said. She said that that there would not be any more elementary science and music, school libraries or junior high school seventh periods without Measure H.

Archer said that without Measure H, DJUSD will be about $1,300 below the state average of funding, and even with the funding, the district is slightly subpar.

Bruce Cummings, the teacher librarian for the DHS library, is greatly affected by the parcel tax. If Measure H did not pass, Cummings would be, as he puts it, a “half-time librarian, maybe I would teach English for the other half.” Cummings said that although parcel taxes do not provide for library materials, they do provide for library staffing and salary.

The school board decided to place Measure H on the ballot with “not really that much division,” according to junior Will Alpers, Davis High’s school board representative.

“Anyone worth their salt knows to vote for the parcel tax,” Alpers said.

If Measure H passes, the school board will be able to focus on pressing issues more smoothly and effectively than if it fails, according to Alpers.

Of these issues, Alpers said that the board’s number one priority is closing the achievement gap. So far, the board has been in the preliminary stages of dealing with this issue, interpreting data presented by various schools showing the difference in performance between more and less privileged demographics.

“Our goal is to give everyone the same education at [DHS],” Brown said, recognizing that work needs to be done to reach this goal.

The tax would only be applicable to non-seniors living in Davis, even though people living in other cities can send their children to DJUSD schools, which opponents of the Measure H say is unfair.

“[You] don’t take somebody to dinner and make them pay for you,” Granda said about children from other schools coming into DJUSD.

“Students from Dixon and Woodland [would] take advantage,” Hijmans said.

Archer acknowledges these points, but thinks that it is not as unfair as stated by Granda and Hijmans. She said that despite seniors being able to opt out of the tax, some don’t. She also pointed out that the out-of-town families don’t receive the benefit of increased property values caused by the better funded district.

Although he is slightly worried about its passage, Slabaugh has faith that Measure H will pass, as he believes that “this community values education.” 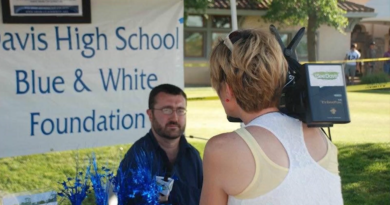 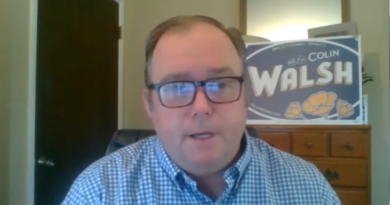