As Election Day on Nov. 8 approaches, public officials begin to wrap up their campaigns. Several students from Davis High have become involved in election campaigns, both on the local and national level.

Senior Zainub Balla started interning for the Yolo County Democratic Party when a student made an announcement in one of her classes encouraging students to get involved with the party. After expressing her interest in joining, Balla was contacted and interviewed, and has been an intern for a couple of weeks.

As part of her internship, Balla is involved with phone banking and canvassing in support of several candidates, the main one being Congressman John Garamendi.

Balla describes her experience as an intern for the party as enriching. She plans to major in political science in college.

“I think it’s really given me some insight into what politics is like [and] my knowledge about politics has just grown,” Balla said.

Junior Kyra Lee is another DHS student who is an intern for the Yolo County Democratic Party. Election Day marks her completion of six weeks of “get the vote out for our local and national democratic candidates,” such as Cecelia Aguiar Curry for State Assembly, Assemblyman Bill Dodd, school board members and Hillary Clinton.

“I heard about this opportunity through a good friend of mine and decided to apply to gain experience and insight into the inner workings of a modern political campaign,” Lee said.

Like Balla, Lee has taken much from this experience in multiple ways.

“This internship has provided me with an opportunity to support democratic candidates without being able to vote. I was responsible for organizing and budgeting multiple volunteer events, which improved my leadership skills. In addition, I expanded my knowledge of government and politics while campaigning,” Lee said.

Rather than just being a supporter of a candidate for Election Day, Mia Poppenga is the daughter of candidate Bob Poppenga, who is running against three opponents for Davis School Board.

For the past six months, Mia Poppenga noticed her father becoming busier and more preoccupied with his campaigns as he runs for Davis School Board for the second time. She hopes that her father’s hard work will bear fruit and that he will be voted into one of the two spots on the school board.

“We don’t really get to see him often and I just hope that he wins because he has been working very hard on this,” Mia Poppenga said.

With her father’s campaign signs all over Davis, Mia feels a sense of pride whenever she spots one around the neighborhood. She has nothing but praise for her father and his determination.

“Overall, I’m very proud of my dad because it’s actually his second time running. Running again shows that he really cares about every kid’s education and that he wants to help them to make it better,” Poppenga said. 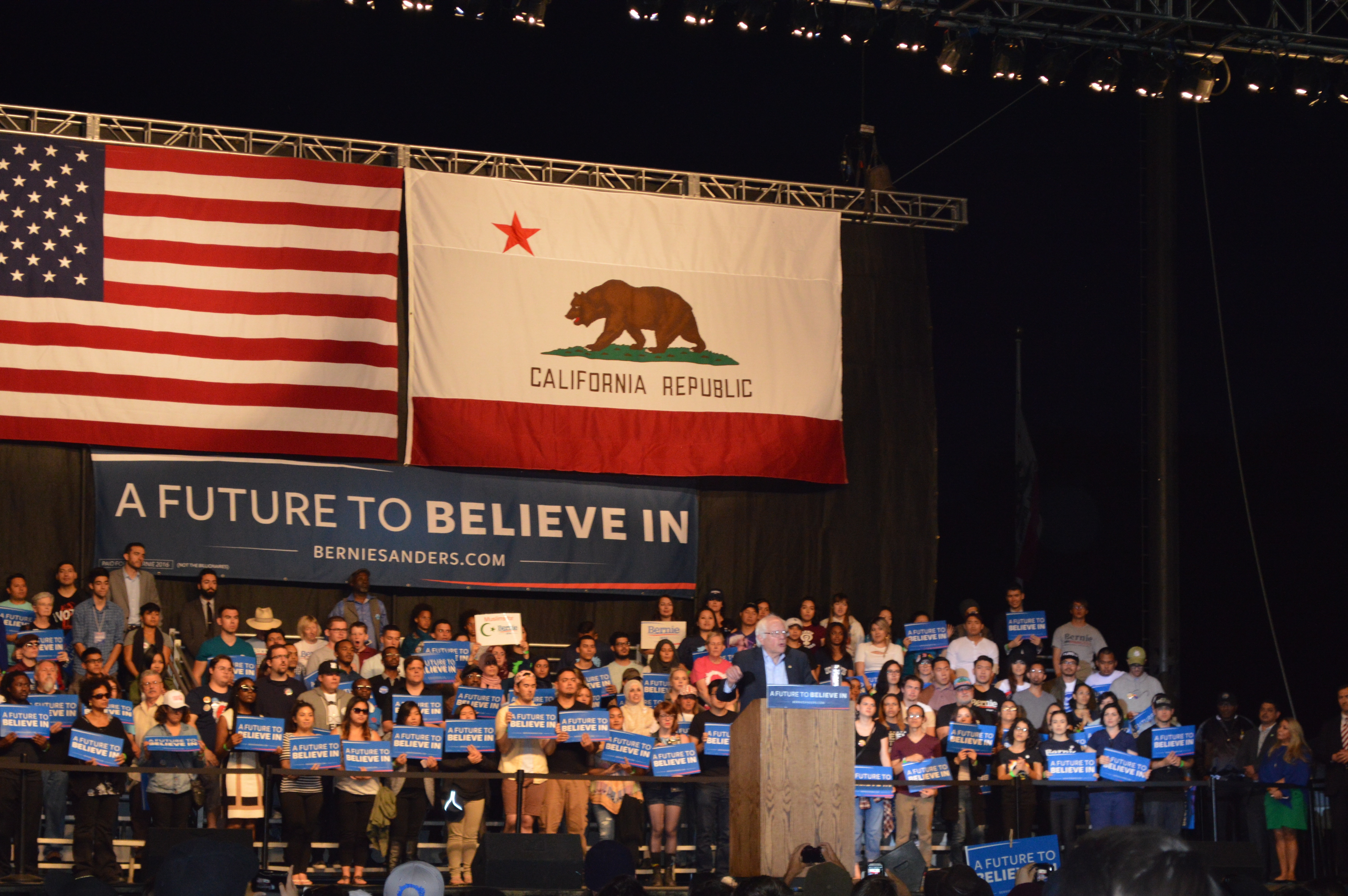