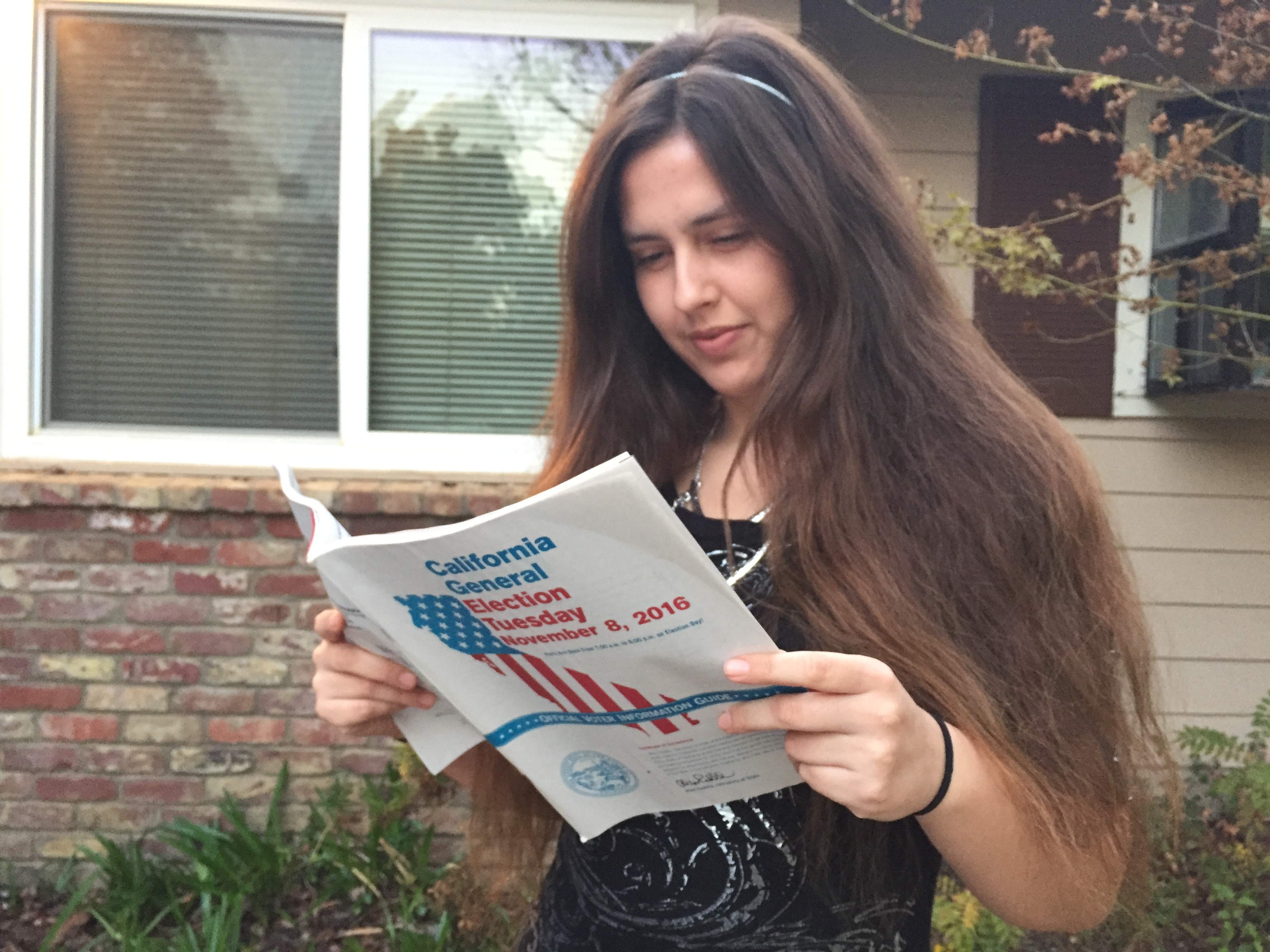 As the election approaches and voters become more anxious to find out who will be the next president, a new generation of Americans prepare to accept their nation’s birthright.

This year, the oldest high school seniors of their generation will have an opportunity that most high schoolers don’t ever have: they’ll get to vote in the next presidential election.

This relatively small group of people will have the choice between Hillary Clinton and Donald Trump for president and will also get the chance to vote on many different propositions. This year’s ballet includes propositions concerning marijuana legalization, death penalty removal and greater taxes on tobacco.

Several seniors at Davis High plan to actively participate in their first election by voting.

Seniors and twins Alex and Matt Hill will both be able to vote this year. They consider voting as part of their civil duty.

“As an American citizen, it’s your power to choose [your] representation, and I think it’s important to participate in or else you lose that power,” Alex said.

Matt agrees with his brother.

“Our country is based on democracy, which only works if people vote,” Matt said.

Both Alex and Matt will be voting at the polls, as well as senior Shailah Arreola-Bittner.

“I want to vote in person because it’s my first time voting and I want to physically do it and earn my sticker,” Arreola-Bittner said.

All three students plan to vote Hillary Clinton for president.

“I believe Hillary will be a smart and strong president. I also believe that Donald Trump would be an awful person because he’s rude and sexist,” Matt said.

Alex agrees that Trump would not be the ideal president.

“I really don’t like Trump, so anybody but him,” Alex said.

Arreola-Bittner sees this election as an event that could be historic.

“Her election would prove to be a huge milestone for women’s rights,” Arreola-Bittner said.

Alex and Matt are both voting Yes on Prop 64 (marijuana legalization) due to jailing issues.

“Incarceration rates based on marijuana are ridiculous; jails are already overflowing [yet we continue to imprison nonviolent marijuana users],” Alex said.

“I think smoking cigarettes is really unhealthy; this is a good way to protect the public,” he said.

Matt and Arreola-Bittner are both voting Yes on Prop 62 (repeal of the death penalty).

“I definitely think we should end the death penalty because it is unfair and very inefficient,” Matt said.

Voting takes place on November 8 and can be done from home by mail or at the polls taken at the Davis Art Center. 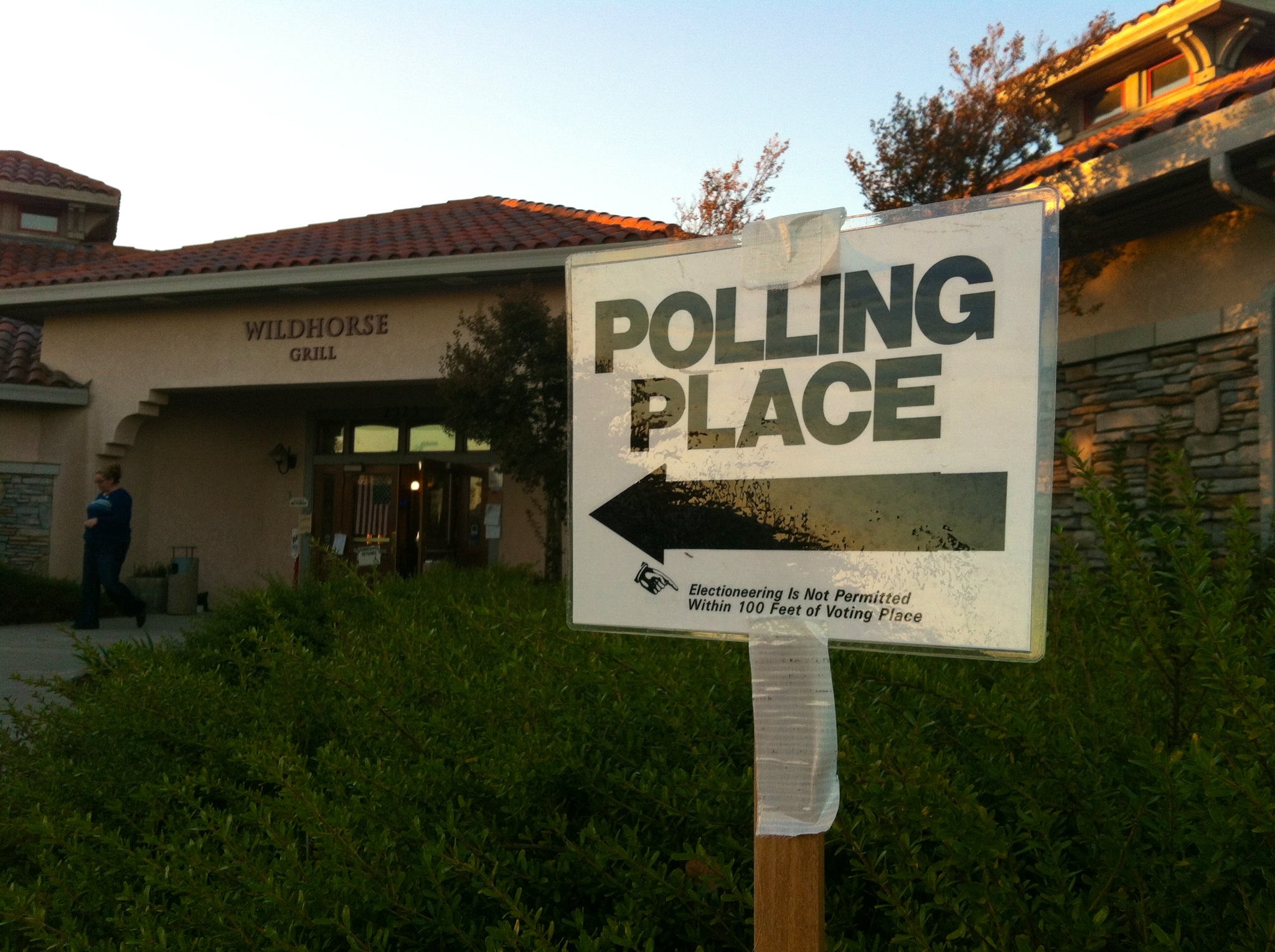 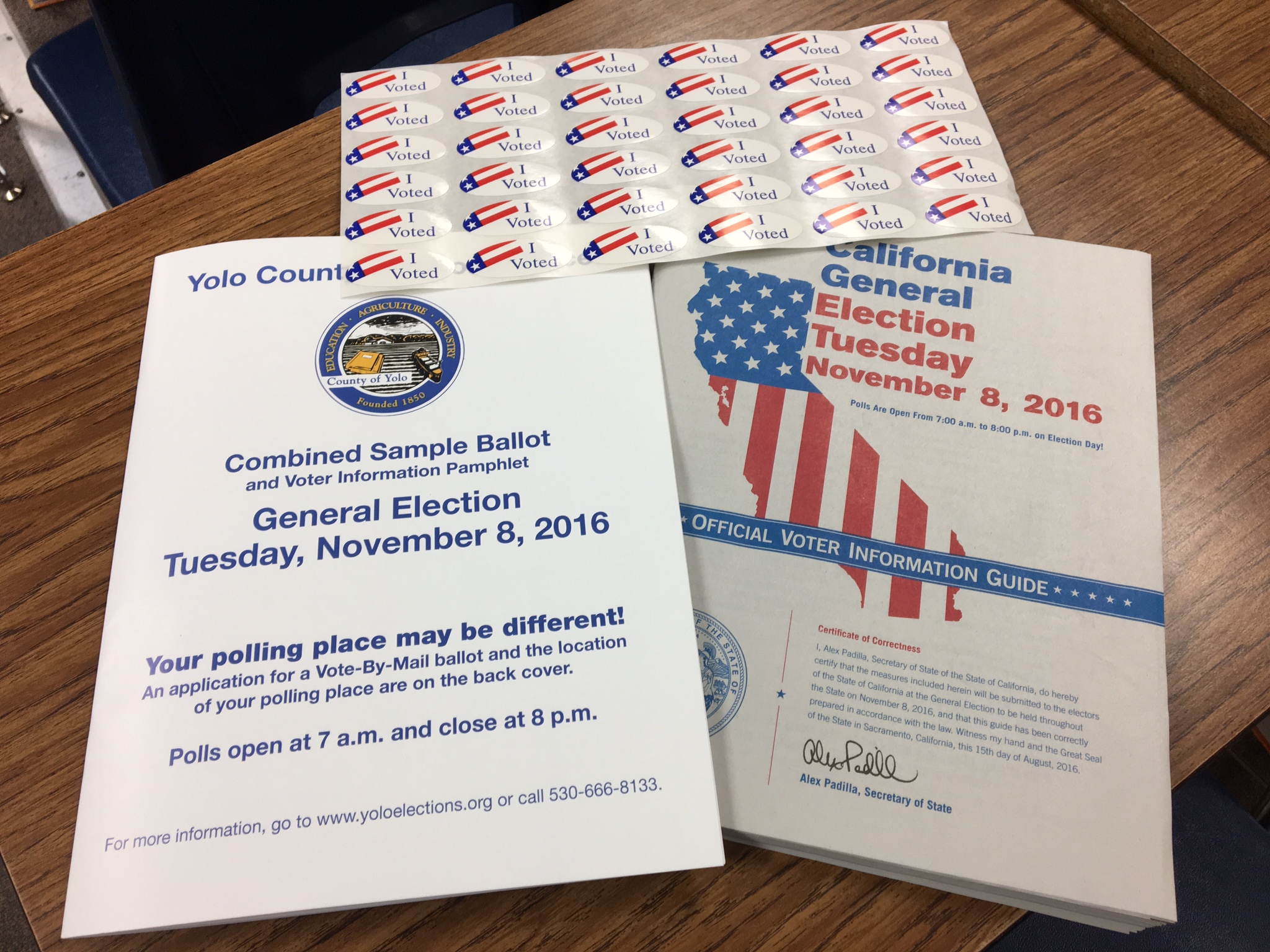