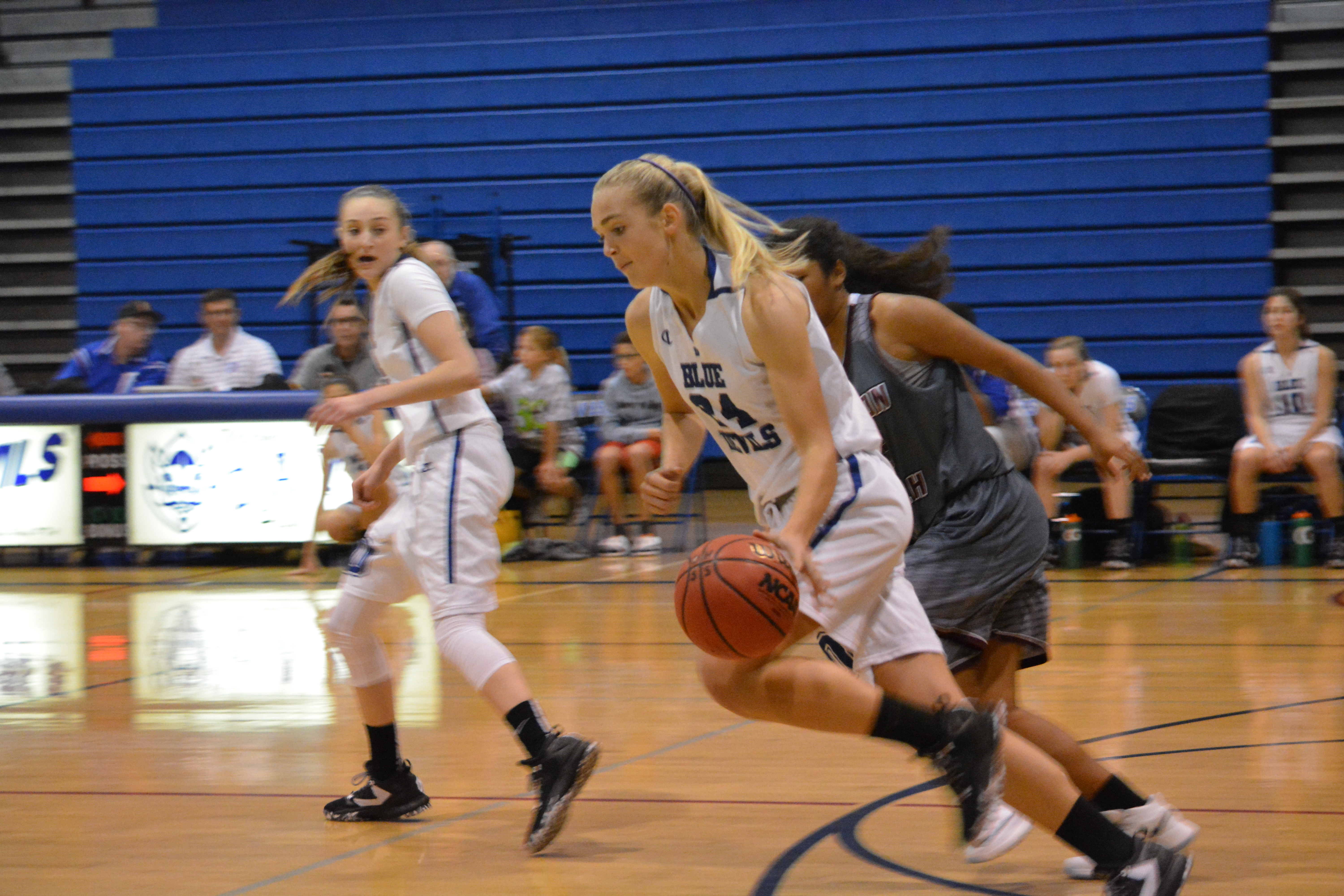 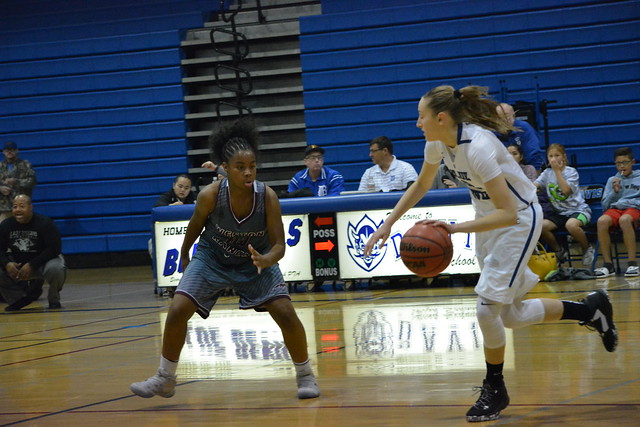 The varsity women’s basketball team handily beat Weston Ranch in the first game of the season on Monday, Nov. 28. The game does not count for their overall record, but the Blue Devils walloped the visiting Cougars 81-31.

Davis won the tipoff and, after back and forth steals, junior Kelsey Forrester drained a three for the first points of the season.

In the first quarter, the Devils grabbed control and never looked back. They outscored their opponents 23-5 in the first. Halfway through the second quarter, the Cougars finally broke the double digit mark. However, Davis led 45-18 at the break.

Using quick, bullet-like passes, the Devils dominated the full court press that both teams were deploying. In comparison, the Cougars passes often looked like arching rainbows and were easily picked off by Davis defenders.

In the third quarter, the Devils got five points in one possession. Senior Maria Voss got a layup and drew the foul for an and one opportunity, but missed the free throw. Her teammate Alyssa Lengtat, also a senior, backed her up by snatching the rebound and getting an and one herself.

Later in the third, the Cougars scored two baskets in a row for only the second time all game, but sophomore Cristina Oliva and Forrester hit back to back threes. The Devils pushed their lead to 70-31 at the end of the third.

Davis held the Cougars scoreless in the fourth quarter and scored 11 unanswered points to finish the game.

“It’s definitely great to start the season off with a win and[…] to put that many points on the board is a refreshing thing to see,” said coach Heather Highshoe.

Oliva and Forrester led the attack for Davis. Oliva put up 27 and Forrester had 18 points with four threes for the Lady Blue Devils.

Oliva showed off her handles in the paint while driving with authority. Lengtat added ten points and sophomore Alex Agnew finished with eight.

Despite a barrage of offense by the Devils, Highshoe believes the team needs to finish better on fast breaks.

“Our goal is to just set the tempo with our defense. I’ve told them that we see ourselves about 80 percent of our points coming from transition steals or layups. Either off of our press or just fast breaks,” said Highshoe.

Highshoe said the scoring weapons Davis has are verifiable, but she wants her girls clicking on defense as well.

“Our defense needs to tighten up, we can’t allow for those second and third chance opportunities for them,” Highshoe said.

Luckily for the Blue Devils, Weston Ranch couldn’t convert on many of those extra chances. But other teams will, and Highshoe knows they have to be ready.

Both squads started looking tired late in the first half.

“I don’t know if it was first game jitters or something today… [We need to] just continue to work on our stamina and be a running team,” said Highshoe.

Forrester said the team needs to communicate better and get better spacing on offense, but mostly she’s looking forward to playing ball with a great group of girls.

“I think we played well as a team[…] we’re starting to mesh together,” said Forrester. 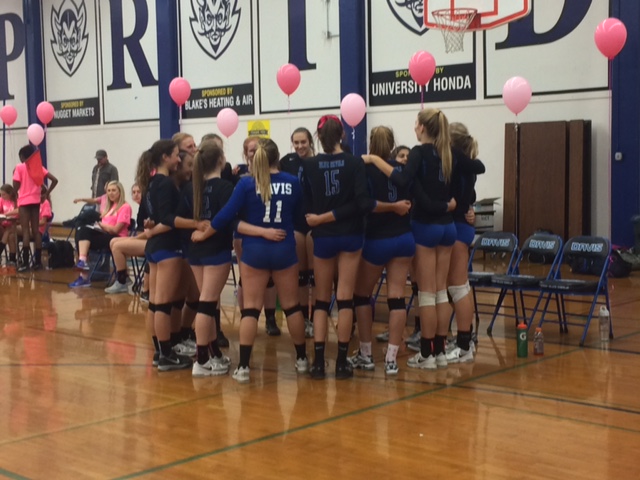 Is Elk Grove the one to beat for DHS womens volleyball?