Following the groundbreaking on Oct. 25, Roebbelen Construction has been hard at work, pushing through the long hours before, during and after the school day. The team has already gone through the abatement process of demolishing the existing building and excavated the building pad.

Currently, the construction team is building footings and setting rebar, which are steel reinforcing rods. The group is keeping to schedule, and the project will likely finish by December 2017, said George Parker, Director of Facilities, Maintenance and Operations, during a monthly stakeholder briefing in the Davis High library on Dec. 21.

At the meeting, which DHS students were encouraged to attend, Superintendent Greg Brazell explained the significance and process behind excavating the building pad.

“Before we can dig any footings and set any rebar, we have to actually make sure we have stable ground to build the actual building on. We take [the soil] down to a certain level. We have a soils engineer that’s out there on sight. He’s taking samples, testing the ground,” Brazell said.

Once approved, the soil is compacted again and built back up to its original level, Brazell said. The next step is to start pouring foundation after everything has been inspected.

However, none of those steps can be completed if the weather does not cooperate. Rain can cause months of work to unravel if the pad is not covered up during the downpour.

Brazell’s advice to prevent this is simple: “Try to do the best you can. Keep on top of pumping out the water when that does happen.”

Regardless of the weather, student involvement in the next couple months is going to be a big part, said Steven Pritchard, LEED Green Associate Senior Project Manager. Some summer internships will pay $19-21 an hour.

“You lose your summers, but you’re here working,” Pritchard said. “It’s nice to get exposed to all those different elements. In your own backyard, you have the opportunity to learn.”

The internships encompass a range of interests such as electrician and project manager, and are available to all Davis schools including King High and the Davis Adult School.

“For the builders, the internships are for the people that want to become a carpenter, an electrician. These are things that are a good opportunity for them to jump in on,” Brazell said. “Not only do they get paid, they can actually see and determine whether or not this is a career path that I do want to go.”

Brazell wants students to be aware of the process every step of the way; this includes monthly or every other monthly walkthroughs of the progress. In addition, the senior class of 2018 will sign the final beam before it is placed in position, Parker said.

He describes signing the final pinnacle piece as a “traditional ritual” and “testament to the fact that we made it.”

Parker also brought up the prospect of a time capsule and a big vinyl wall to show accomplishments of past alumni. These ideas sparked interest in juniors Stephen Nichols and Max Muller who were initially drawn to the meeting by the free pizza.

“The slogan could be ‘Dream Big,’ and they would have students from [DHS] who did great things,” Nichols said. “They could start out on a wall with people who’ve done stuff related to engineering on the ground and as you went further up, it would be somebody who’s gone into space or something like that.”

Muller likes the idea of promoting past and current student achievements as well.

“I like how that might promote students to do more for the community and try harder to make something happen because it’s like ‘Hey, I get an accolade for achievements that will live on for who knows how many years,’ ” Muller said.

Brazell acknowledges excited students like Nichols and Muller and urges them to take part in the journey.

“Normally when we build schools and do things, students aren’t there. We don’t let them get involved for safety reasons. But this one’s being offered. Take advantage of it. Get involved. Jump in,” Brazell said. 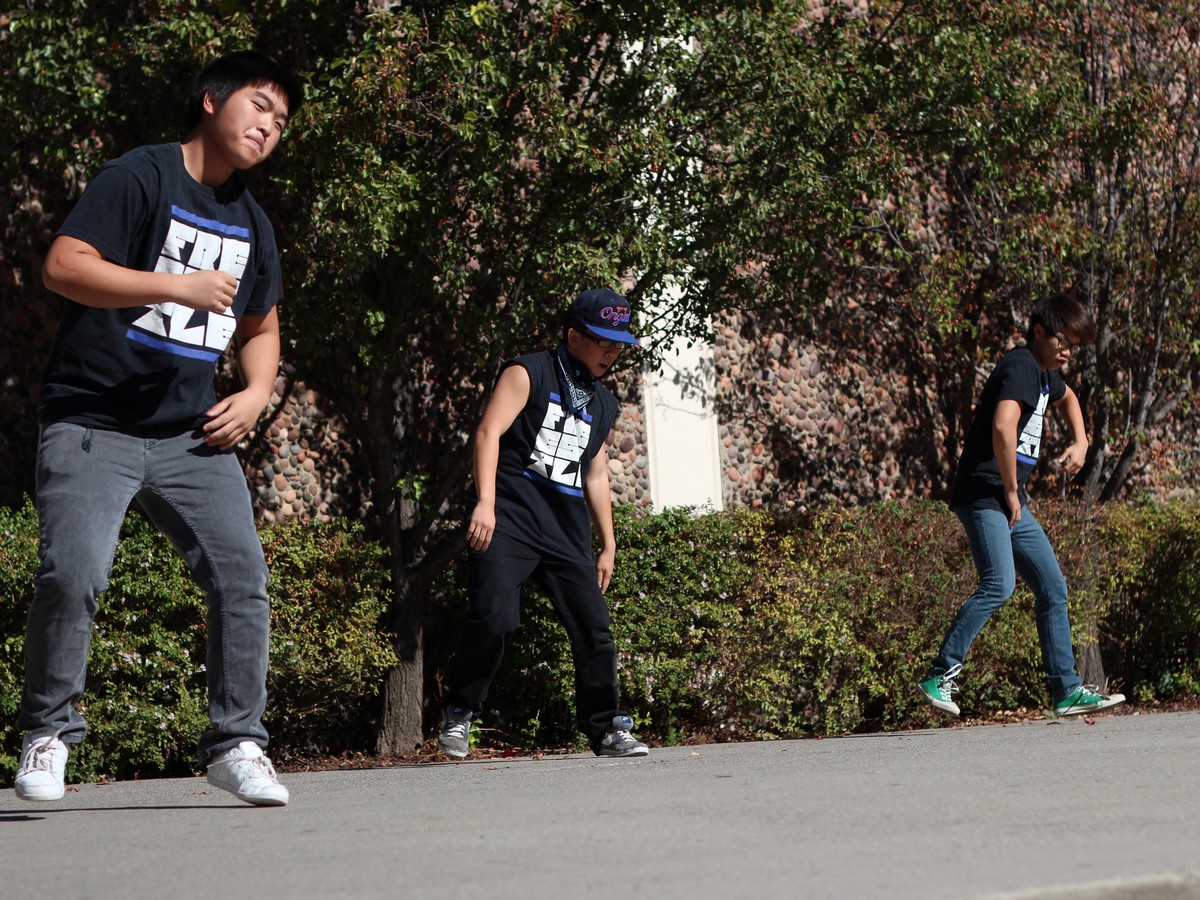 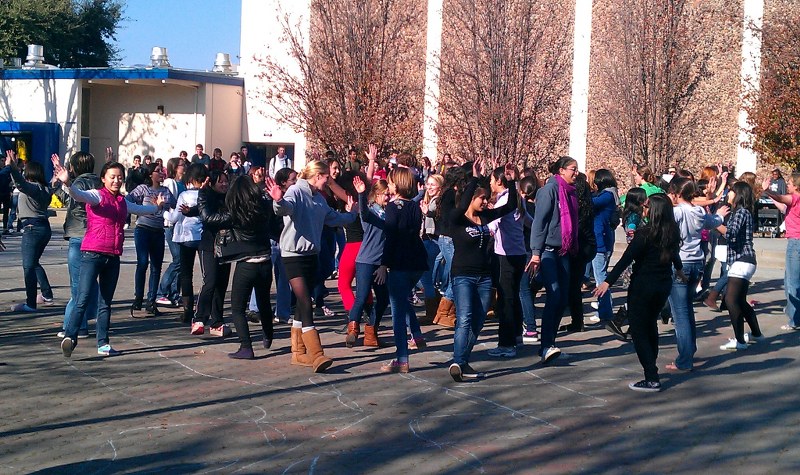