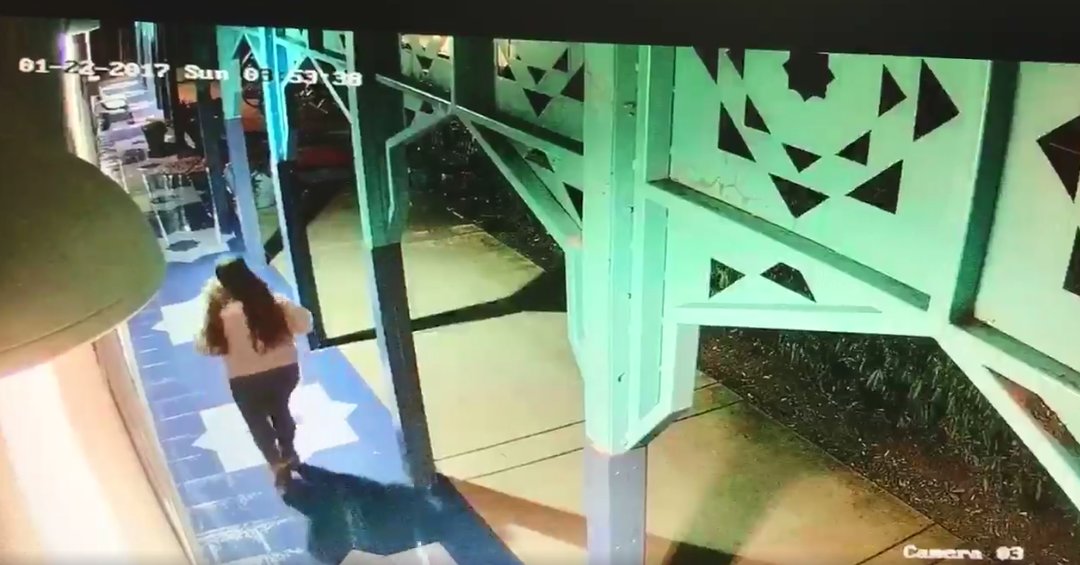 DHS alumna Bismah Siddiqi goes to the Islamic Center of Davis one to three times a week, and has been attending prayers at mosques for as long as she can remember.

When Siddiqi heard about last Sunday’s vandalism attack on the Davis mosque through Facebook, she was sad but not surprised. “I think the social climate in America right now is validating the abuse of marginalized groups,” Siddiqi said.

Siddiqi still plans to attend the mosque as much as she can, claiming that someone else’s ignorance is not enough to scare her off from her peaceful place.

“I know to be careful when I go, but the mosque has always been a place where I feel secure and this incident doesn’t change that,” Siddiqi said. That being said, Siddiqi thinks “that what happened was terrible and disgusting.”

Community members learned of the hate crime on Sunday morning upon arrival at the mosque and watched video surveillance in hopes of finding the suspect.

“[The video] shows someone who appears to be female smashing multiple windows with what appears to be an ice pick and placing slices of bacon on the door handles. She was also seen slashing bike tires that were parked outside of the Masjid,” according to the Islamic Center’s website.

“In my opinion, when incidents like this occur, the response to it is more indicative of what the community stands for. People have been showing their support for the mosque through donations, flowers, letters, and coming in person and telling us that they care,” she said.

Siddiqi believes the person who committed the act of hate probably wanted to make Muslims in Davis feel scared and unwelcome, but the exact opposite happened.

In response to Saturday night’s hate crime on the Islamic Center of Davis, ‘08 DHS alumna Kate Mellon-Anibaba worked with “Statement of Love,” a community group that organizes demonstrations of support, to put together a gathering at Central Park today at 1:30 p.m. to protest the incident. She expects more than 1,000 people to attend.

The group will march to the mosque located near the intersection of Anderson Road and Russell Boulevard to “make a stand against Islamophobia and support our Muslim sisters, brothers and children,” according to Statement of Love’s Facebook page. Participants can hold signs outside the Islamic Center during Jumuah prayer, which begins at 1:15 p.m..

“I’m sad as a supporter that this happened in our community, but this is a wake up call for action. There have been undertones that we’ve ignored and this [hate crime] brought them to life,” Mellon-Anibaba said. “We can take this hate and turn it into something positive that will bring the community together.”

Following the hate crime, community members looked to Launch Good, a global crowdfunding platform to support Muslims, for help raising funds to repair the damage. As of Wednesday, $22,212 has been gathered from the community, exceeding the original goal of $9,000. Donations can be made online at launchgood.com or in person at today’s event.

Mellon-Anibaba said the money will go towards more surveillance, security systems and the Sunday school for young children.

Junior Zainab Alzubidi is not a regular attender of the Davis Islamic Center, but as a Muslim, she is extremely concerned about the events that took place.

“I feel unsafe because this was a crime fueled by hate and ignorance. This person clearly does not know that all Muslims are not terrorists and that puts everyone who is remotely related to Islam in danger, despite following American values and having done nothing wrong,” Alzubidi said.

Similarly, senior Zainub Balla also believes this hate crime was an act of ignorance. “I think it’s so disturbing and disrespectful. [The woman behind the attack was] not even bothering to learn about the religion,” Balla said.

Balla, who attends the mosque whenever she finds the time, shared that the president of the mosque informed the members not to be hateful to the woman responsible for the crime. Instead, the president believes that the woman should be educated on the topic to resolve her hate for a religion she may not know much about.

While Balla is not fearful like Alzubidi, she holds more anger. “I think she’s trying to get caught and trying to spread the message that ‘hey we don’t like you anymore,’” Balla said.

Balla has been attending the Davis Islamic Center since childhood, when she would go to Sunday school to learn Arabic and Islamic history and study the Quran. During the school year, Balla tries to make as much time for the mosque as she can, but typically spends more time at the center during Ramadan, when Taraweeh, long prayers, take place every night.

As a longtime member, Balla has witnessed multiple acts of hate towards the mosque including a robbery, and, more recently, a hate letter that was sent to the Davis Islamic Center as well as several other mosques.

The mosque and her culture has grown to be a big part of her life. As a result, Balla is more than willing to face the hatred and to continue attending prayers. “I’d rather address the problem than run away from it,” Balla said.

Alzubidi agrees with Balla and thinks the community needs to work together to face the growing problem of Islamophobia.

“We must stand together and stay strong,” Alzubidi said. 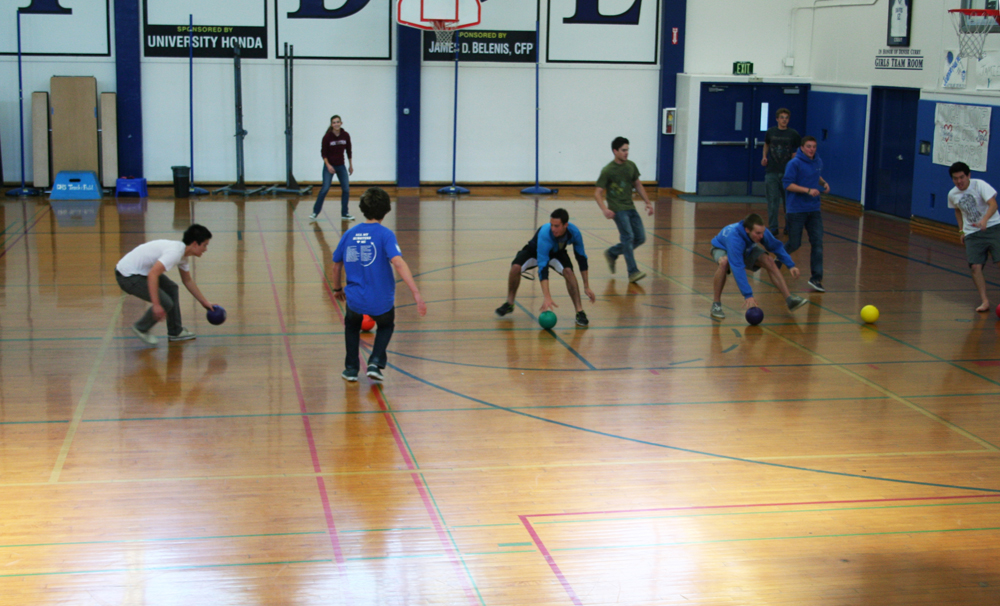 February 28: Students gather balls in the center of the court in the old gym to start off their dodgeball games set up by Student Government. 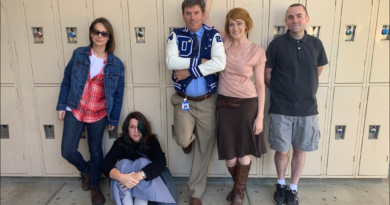 Teachers dress as “The Breakfast Club” for spirit day