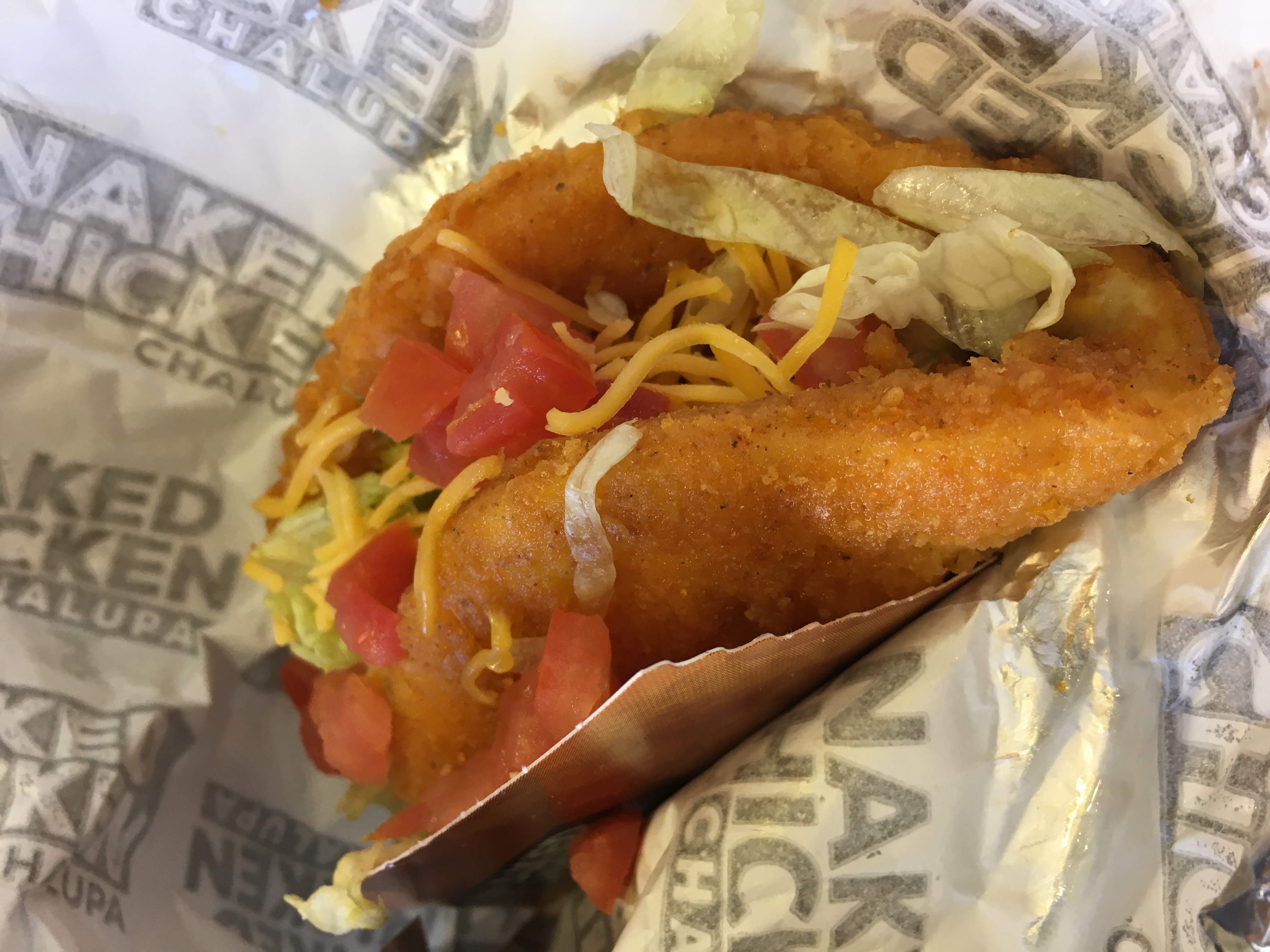 Although this idea had large potential to revolutionize the fast food world, it really is just a bad egg. It was a fascinating idea, but this chicken should never have crossed the road.

The most interesting factor is what disappoints the most. The chicken shell is similar to the meat served in elementary school hot-lunch: soggy, sad and an odd flat texture. It might have been fried at one point but by the time this chalupa is served, there is no crunch that fried chicken should embody.

In addition to the chicken shell’s unappealing texture, it is incompetent to be a shell. It does not support the chalupa fillings adequately and feels flimsy. The structure of the chalupa is all gone and it might as well be just a chicken patty with a few sprinkles of lettuce and cheese on top.

The chalupa fails to satisfy the tempting description on Taco Bell’s website. Even for $2.99, this is not worth it.

Another upsetting factor is that the chalupa is too small. Granted, it is quite greasy and sickening after the first two bites so many might not even want to finish one, but the quantity of the chalupa is far too small to satisfy anyone’s hunger.

According to Taco Bell’s website, one chicken chalupa has 440 calories, as well as 30g of fat and 1090 mg of sodium. Make it two chalupas– enough for a full meal– and it makes up over 90% of someone’s daily sodium and fat intake.

The Chalupa supreme, which has the regular wheat shell and the addition of beef and sour cream, cuts out 80 calories, nine grams of fat, nearly half of the amount of sodium from its crazy chicken chalupa counterpart. It is also 20 cents cheaper– better for your wallet and your health.

This is not the first time Taco Bell has made radical food combinations. In 2012, they released their famous Doritos Locos Taco, which is a taco with a Doritos chip shell. Another one of their popular items is the Cheesy Gordita Crunch, which has a taco shell surrounded by a cheesy flatbread shell as well.

Want both? No problem, because Taco Bell also has the Doritos Cheesy Gordita Crunch.

Although the Dorito and gordita combination has been extremely successful, all people must experience failure sometimes, such as with this Naked Chicken Chalupa.

If the chicken part of the Naked Chicken Chalupa fails, there is nothing else that makes this dish interesting or worth anyone’s money or stomach. So, let’s keep this chicken catastrophe cooped up. 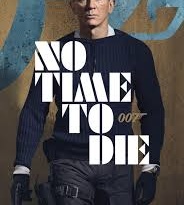 REVIEW: Billie Eilish’s “No Time to Die” is worth a listen 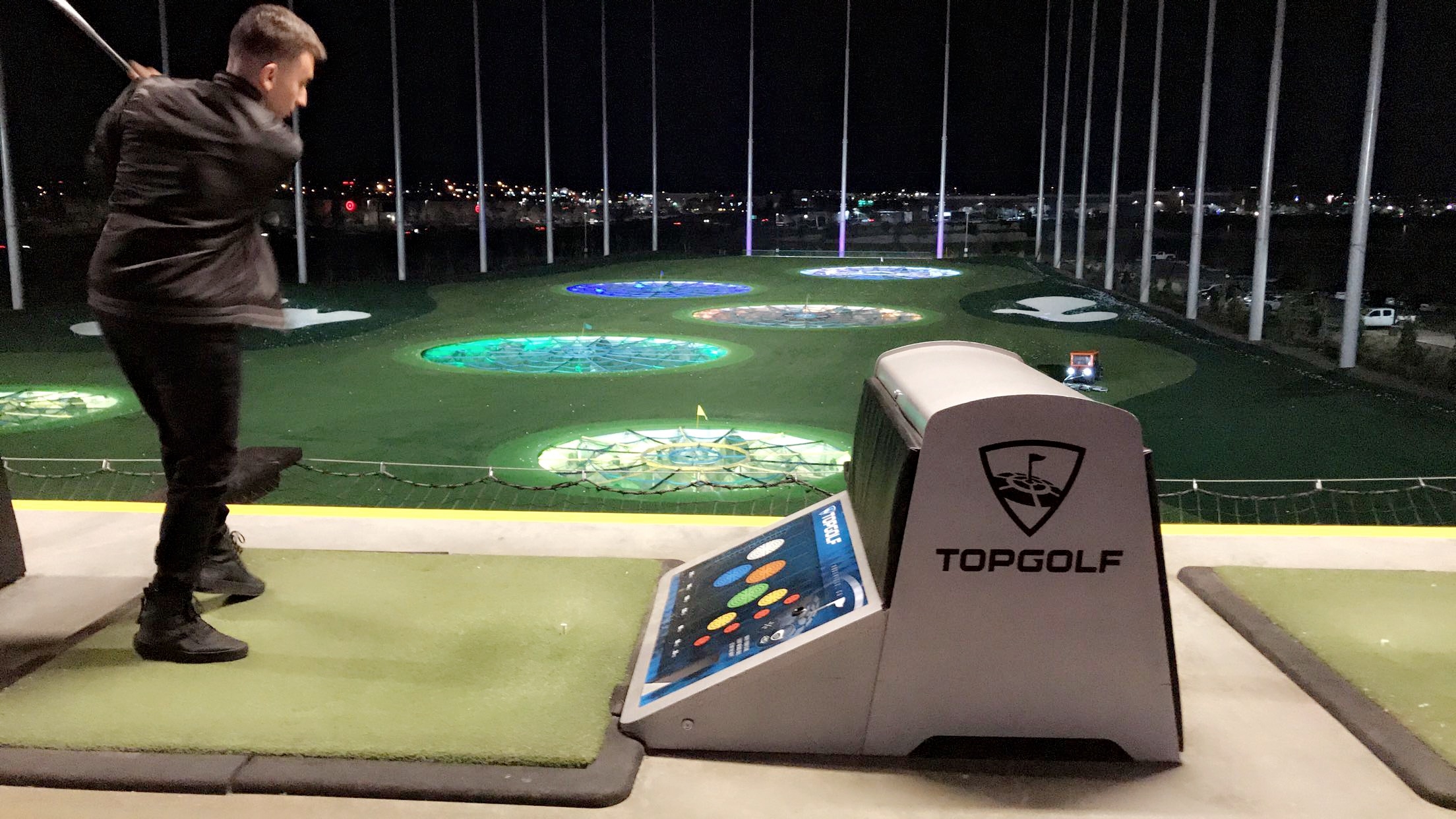 2 thoughts on “REVIEW: Naked Chicken Chalupa is a catastrophe”