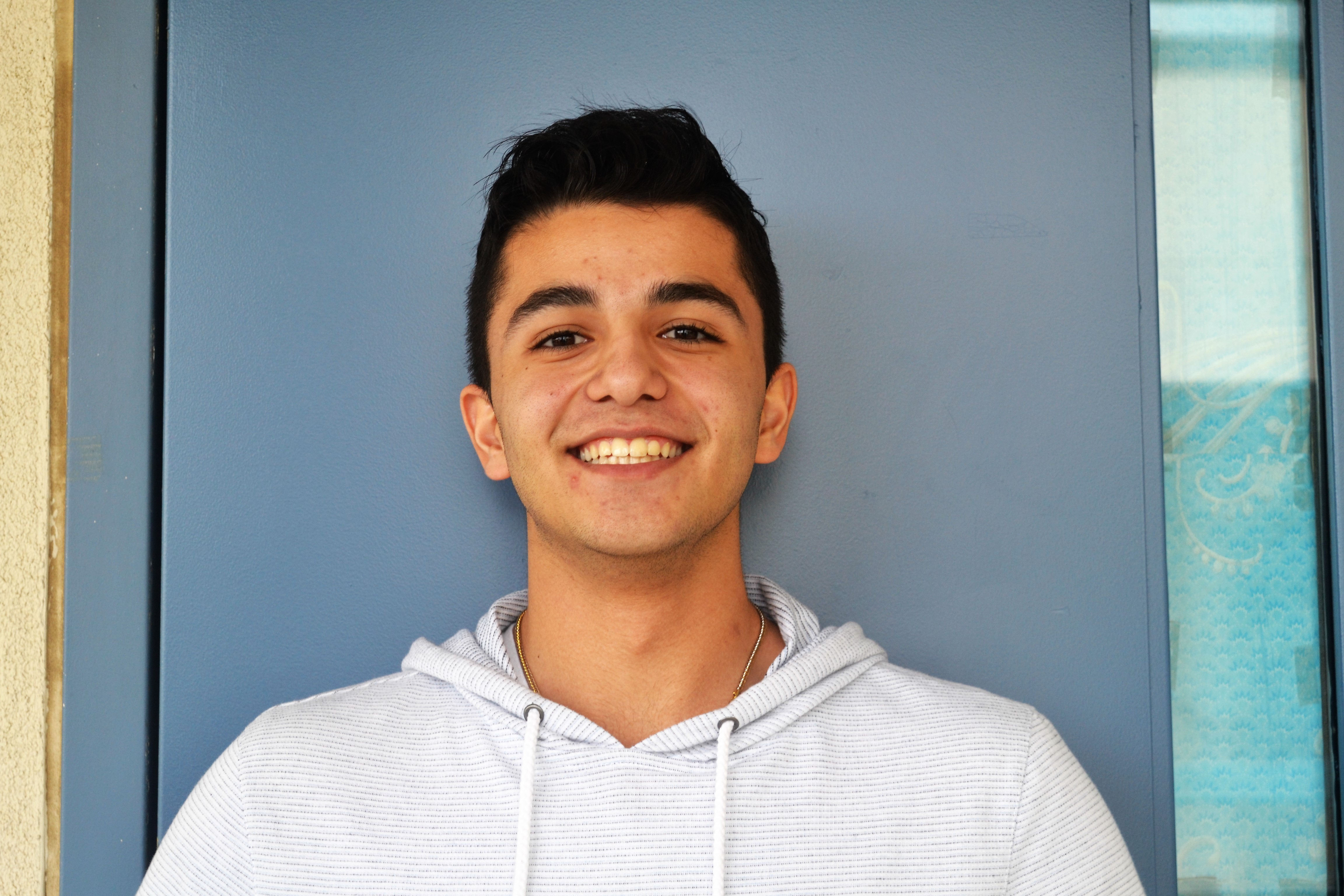 Senior Mahan Carduny was born in Iran, but has lived in Davis for a large part of his life.

Q: What do you think of Trump’s executive order?

A: I think the immigration ban just does not make sense whatsoever. Personally I was born in Iran. Iran, since 1975 to modern times, no Iranian person in America has done a terrorist act to kill an American, so the fact that Iran is one of the banned countries just doesn’t make sense and there are multiple experts from what I’ve read that the immigration ban doesn’t help national security whatsoever.

Q: Has this ban affected you personally?

A: In terms of it personally affecting me, it has not personally affected me. I do know of my brothers friends, he works for Apple, and he was supposed to go to China the day the executive order was signed. He’s a software engineer and one of the highest up directors of Apple called him and said ‘Don’t get on that plane, don’t get on that plane,’ while he was at the airport, because they realized he can’t come back if he gets on the plane. Because it’s not only restricted to people with visas, but also people with green cards. [The ban] just doesn’t really make any sense.

Q: How do you feel as an Iranian in Davis?

A: I think in terms of the Davis community, we live in a very liberal town, we hold very positive values of equality and wanting to bring people together, not separating them based on where they’re born or their religion. That’s another thing that doesn’t make any sense, you can be a Christian from, Iran, that’s fine, but if you’re a Muslim from Iran, that’s not fine. It just doesn’t make sense. 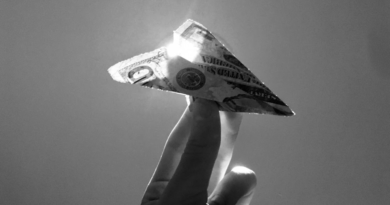 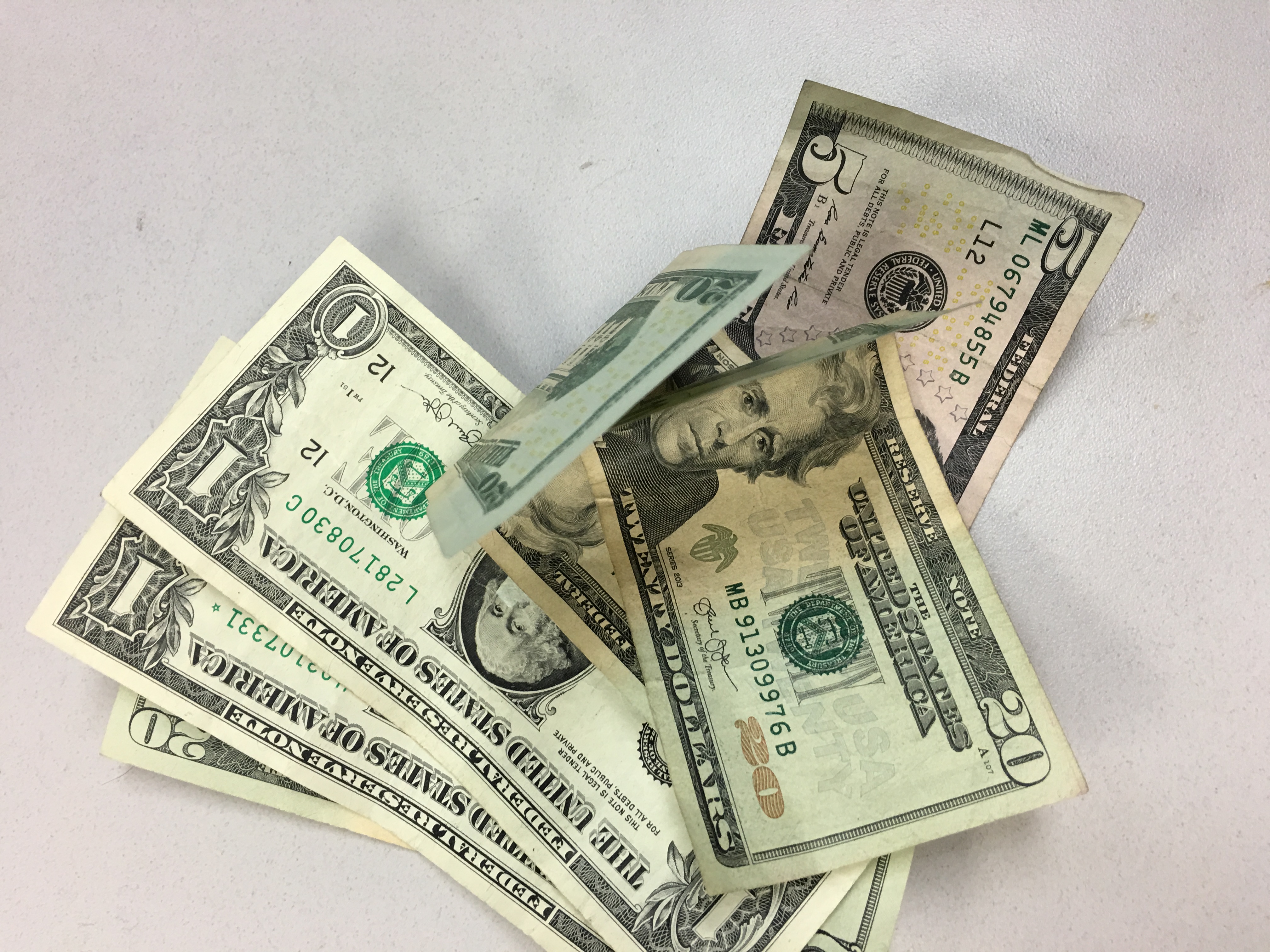