Although the Career Center still does not have its own exterior door, students seeking information are able to locate it to get the information and resources they need.

The Career Center has been moved around a lot, but according to the coordinator, Julie Clayton, its current location in the library’s east conference room has been the best location to date.

With its outside windows facing the quad, Clayton has put numerous signs and flyers that are visible to students during passing periods and at lunch.

“We’ve had a big increase of use due to our location move,” Clayton said. “But I still wish they would provide me with a door.” The Career Center was previously located in the portable trailer where Student Government is now housed.

Librarian Bruce Cummings has also noticed that most students know where the Career Center is located.

“Actually, I get more inquiries from college presenters than I get from students,” Cummings said.

Although it is easier for students to find the Career Center due to the move, Cummings has also pushed for an exterior door.

“Last year I made such a request to our district [Maintenance and Operations Department]. While they didn’t reject the request, and even agreed it seemed like a good idea, they did not set a timeline for a door to be installed,” Cummings said.

Junior Gurveen Kahlon went to the Career Center looking for job applications, noticing immediately how organized and easy to use it was.

“Everything was labeled,” Kahlon said. “I really liked it.”

Word of mouth plays a big role in informing students about the Career Center, according to Clayton. She feels that a lot of students do know about the available resources, but that isn’t enough.

“I always want more students to know about it,” Clayton said.

More students may know about the Career Center, Clayton hopes, if it is relocated in the new All Student Center. The idea has been mentioned to Clayton, and she thinks it would be a change for the better, giving the Career Center a lot more exposure, and hopefully, its own exterior door.

However, even if the location move does not happen, Clayton would not worry.

“Eventually people find it, no matter what,” Clayton said. 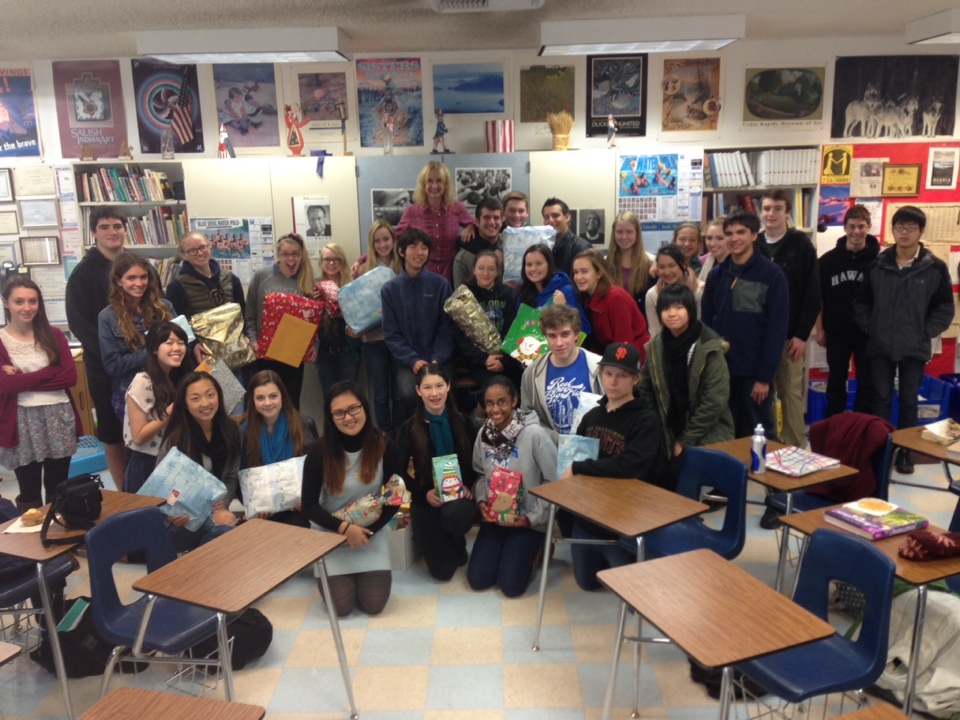 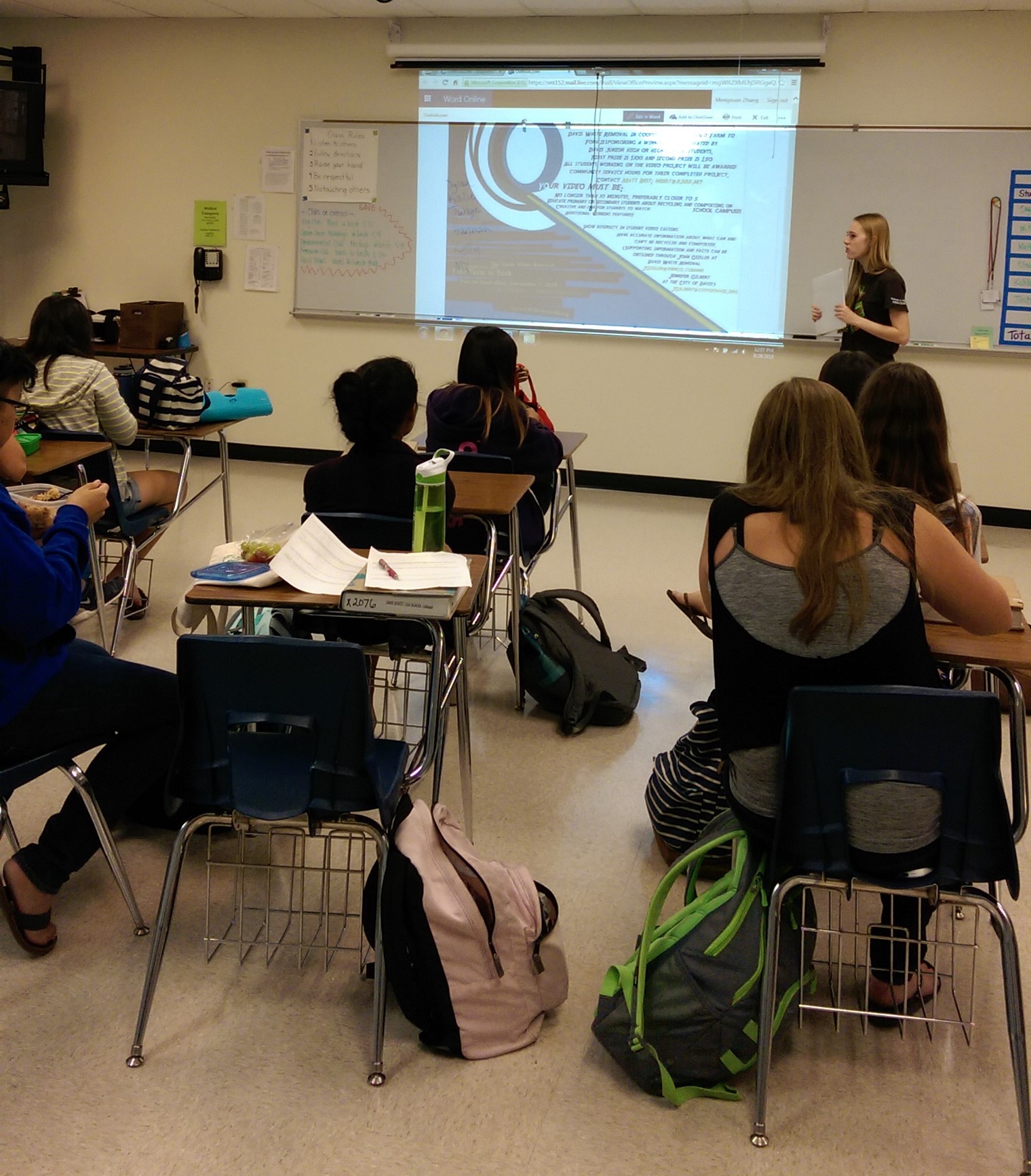 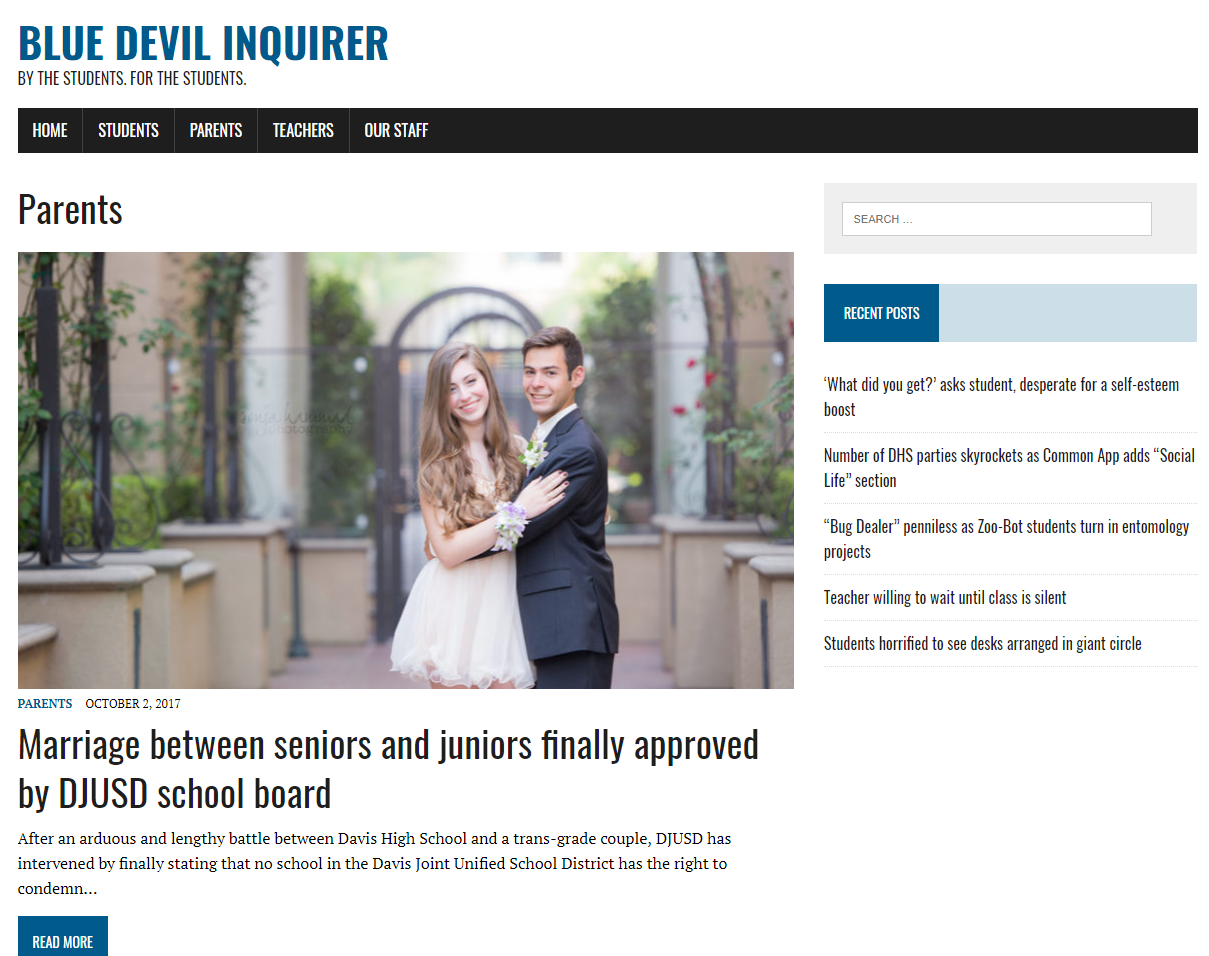