Senior Zainub Balla’s father came to the U.S. from Sudan in the late 90s. Currently, her grandmother is sick and her father is visiting her in Sudan.

Q: How do you feel about your dad going out of the country to visit his mother?
A: I am worried for him. I don’t want him to be detained.

Q: Are you worried for his safety or doubt that he will be allowed back into the country?
A: I am definitely worried for his safety because I don’t know what to expect. He has dual citizenship and the executive order mandates that they are not supposed to hold people with dual citizenship. However, I know that they will probably religiously profile him. Two years ago, my sister, brother, and dad went to Sudan. They were subject to searching. If that is what they had to endure two years ago, I can imagine that it’s much worse now.

Q: Has he expressed any worry about leaving to visit her?
A:My father doesn’t like to worry. However, he is not taking his phone or computer to avoid searching and having them accuse him of something he didn’t do. My siblings and I have tried to tell him that if they ask him ridiculous questions to stop answering and to ask for a lawyer. However, he believes that the discriminatory questions they ask might just be part of protocol. Also, I think it’s unfair that his entry back into the US is up to the discretion of a CBP agent.

Q: How do you feel about Trump’s executive order?
A: I think that Trump’s executive order is disgusting. My father worked hard for years to gain citizenship to the United States and other people are making an honest effort to too. Trump is religiously profiling all muslims and it’s appalling. All the “terrorists” he is trying to protect Americans from have targeted other muslims the most so it doesn’t make sense. Honestly, from the amount of backlash it received, I think it is pretty obvious that it was the wrong thing to do. 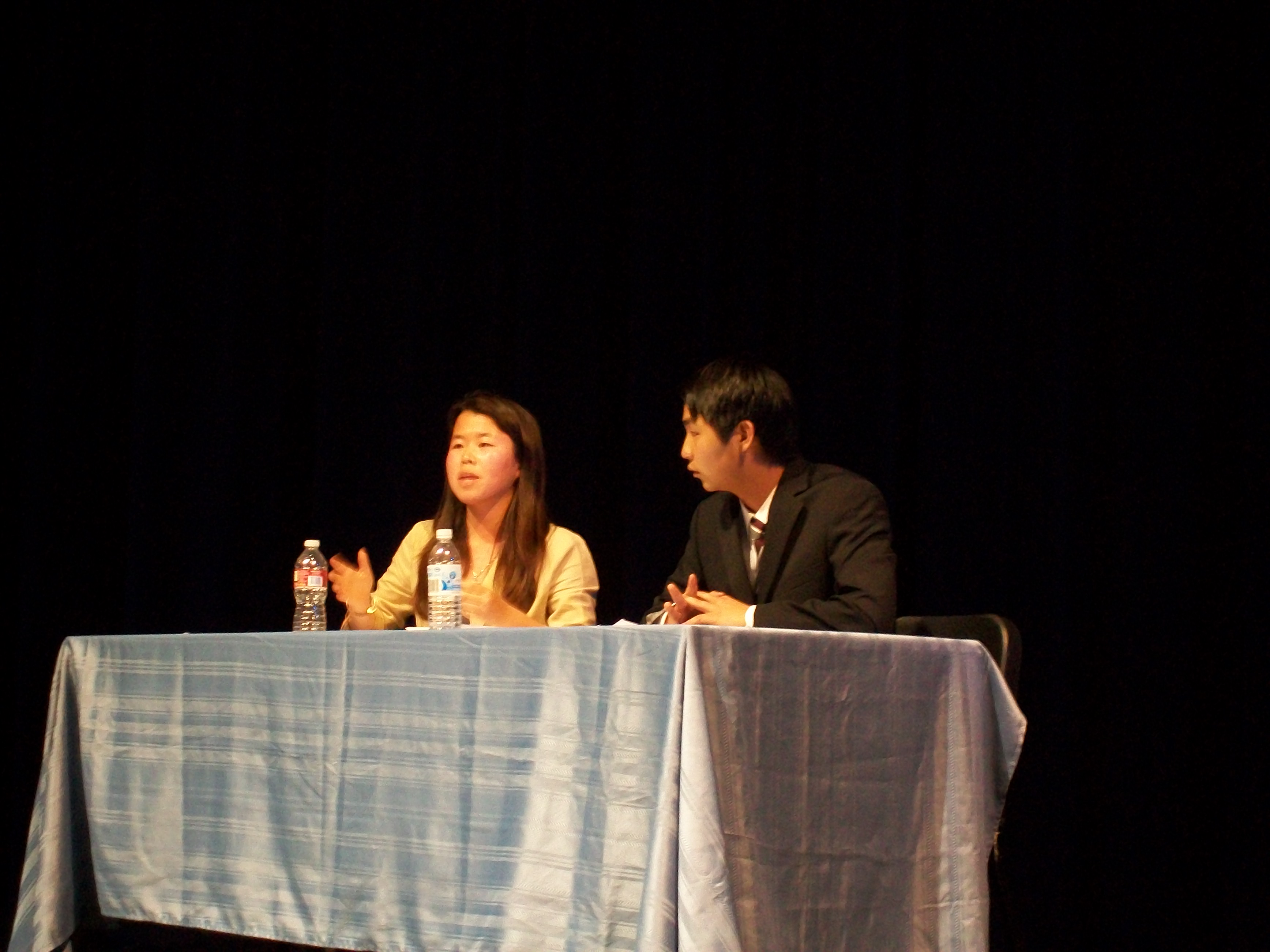