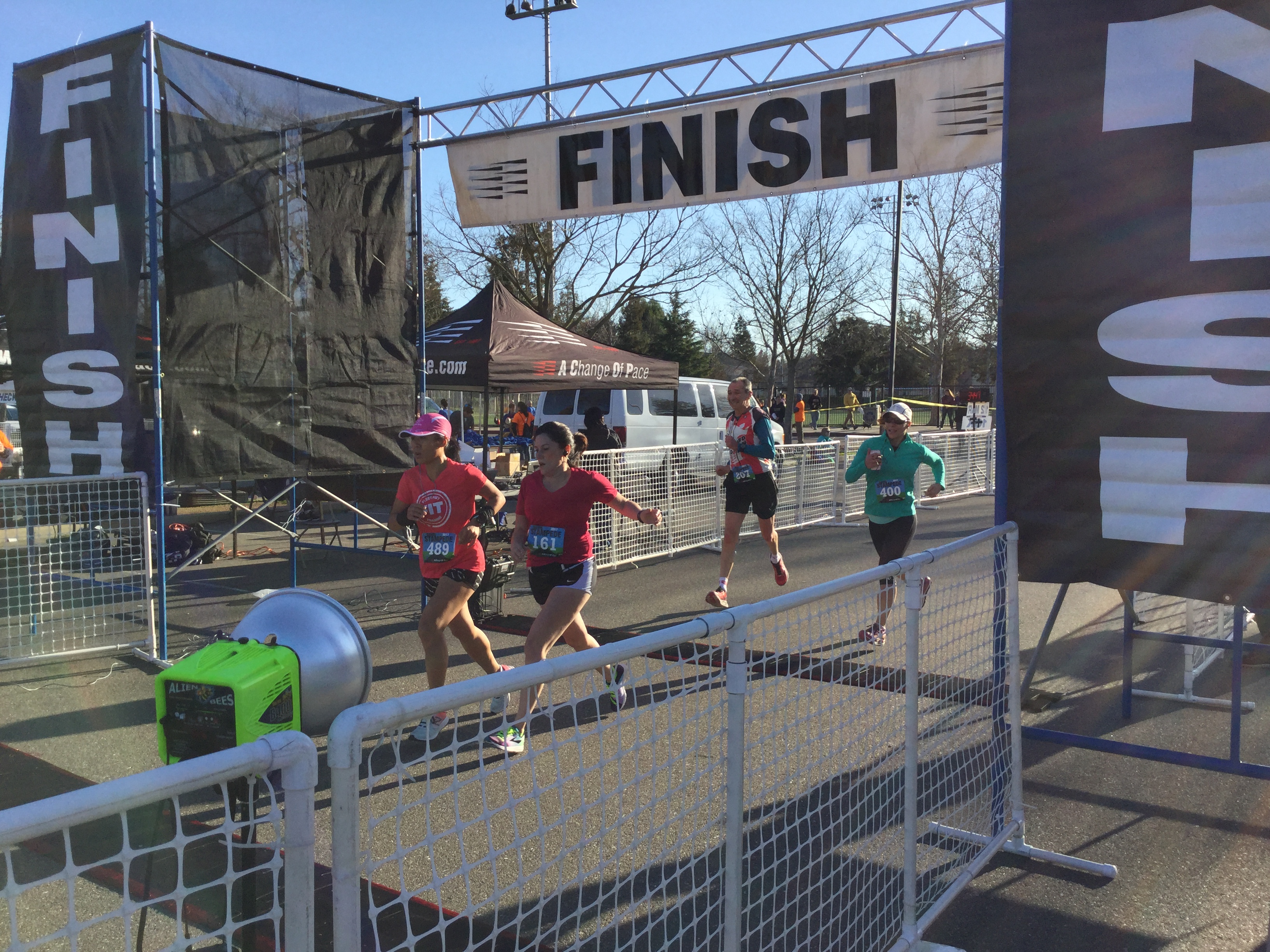 On Sunday A Change of Pace hosted the 35th annual Davis Stampede fun run at a different venue than last year: Playfields Park in South Davis.

Runners, both tired and euphoric corralled around water stations with medals around their necks and smiles on their faces. Chad Carlock, father of Davis High junior Patrick Carlock, ran the 10K and thoroughly enjoyed it.

“It was great,” Carlock said. “The weather was good.”

He tries to run the Stampede every year.

With regards to the course change, Carlock did not feel any negativity.

“I do like it. I wasn’t sure what to expect, and running up the overpass was hard, but then it’s downhill from there,” Carlock said.

Laura Uslan from neighboring Clarksburg raced the 10K with several people in her running group, Team Tyler. Uslan explained that the team was created to commemorate her son who was killed in a car accident in 2013.

“Our foundation will fund a $500 scholarship for every member of the class of 2018 at Delta High School,” Uslan said.

To raise awareness about the Tyler Uslan Foundation, the team runs a race every month, and has been doing so for three years.

Sandy Paige, father of DHS senior Chris Paige, also ran the 10K, while his wife Meg ran the half marathon.

“It was great, windy and chilly,” Paige said. “I didn’t run quite as fast as I wanted to, but I finished strong. I was glad to get out today.”

With regards to the route change, Paige was fine with it, but said that “it will take some getting used to.”

Dave Miramontes, who helped organize the event, seemed satisfied with the outcome. He explained that the route change was a matter of practicality, as “the city resources have been diminishing. We love Central Park, but it’s hard to get enough staff to monitor the whole course. Playfields is a nice place, nice venue.”

Despite the venue change, Miramontes said that most of the course is the same as it has been in the past.

Miramontes also talked about some of the work A Change of Pace has been doing, such as the Healthy Give-Back Program, which enables non-profit organizations to gain donations from the race proceeds based on how many runners they help to enroll in the race.

The event closed with the kids’ races, which had no shortage of proud parents and ecstatic children. 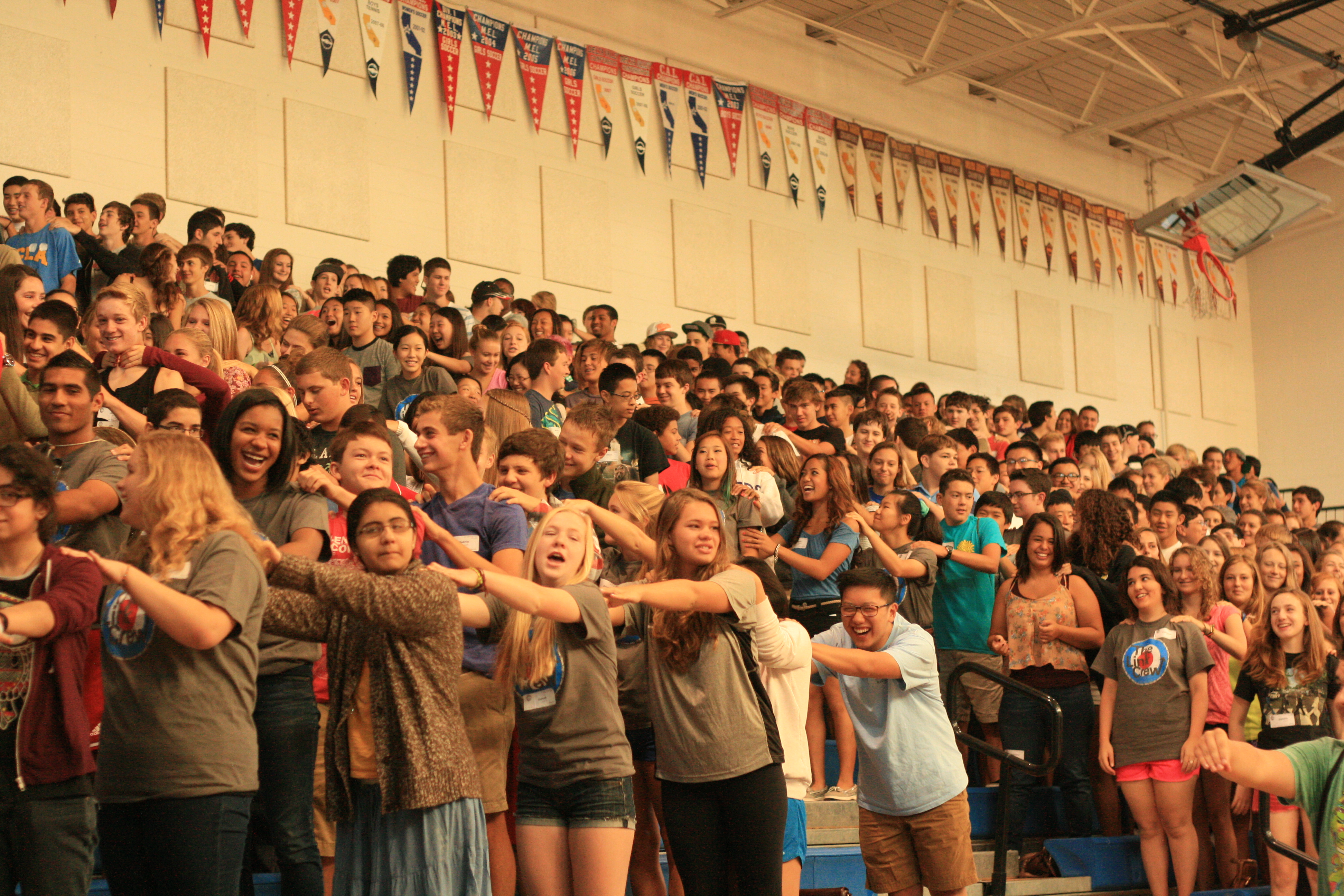 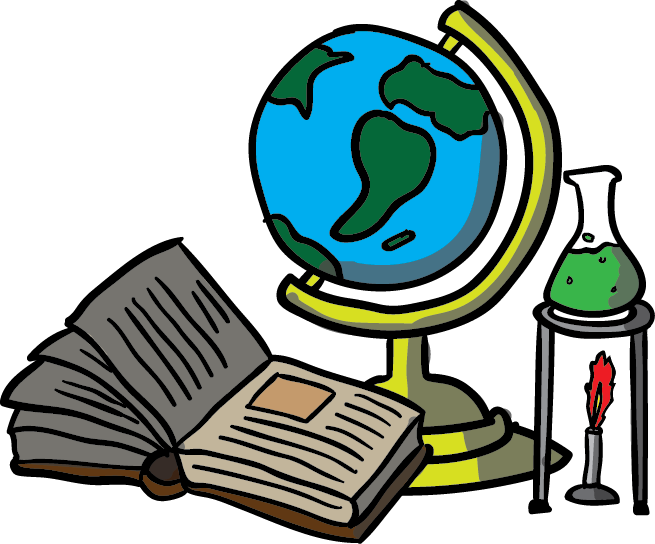