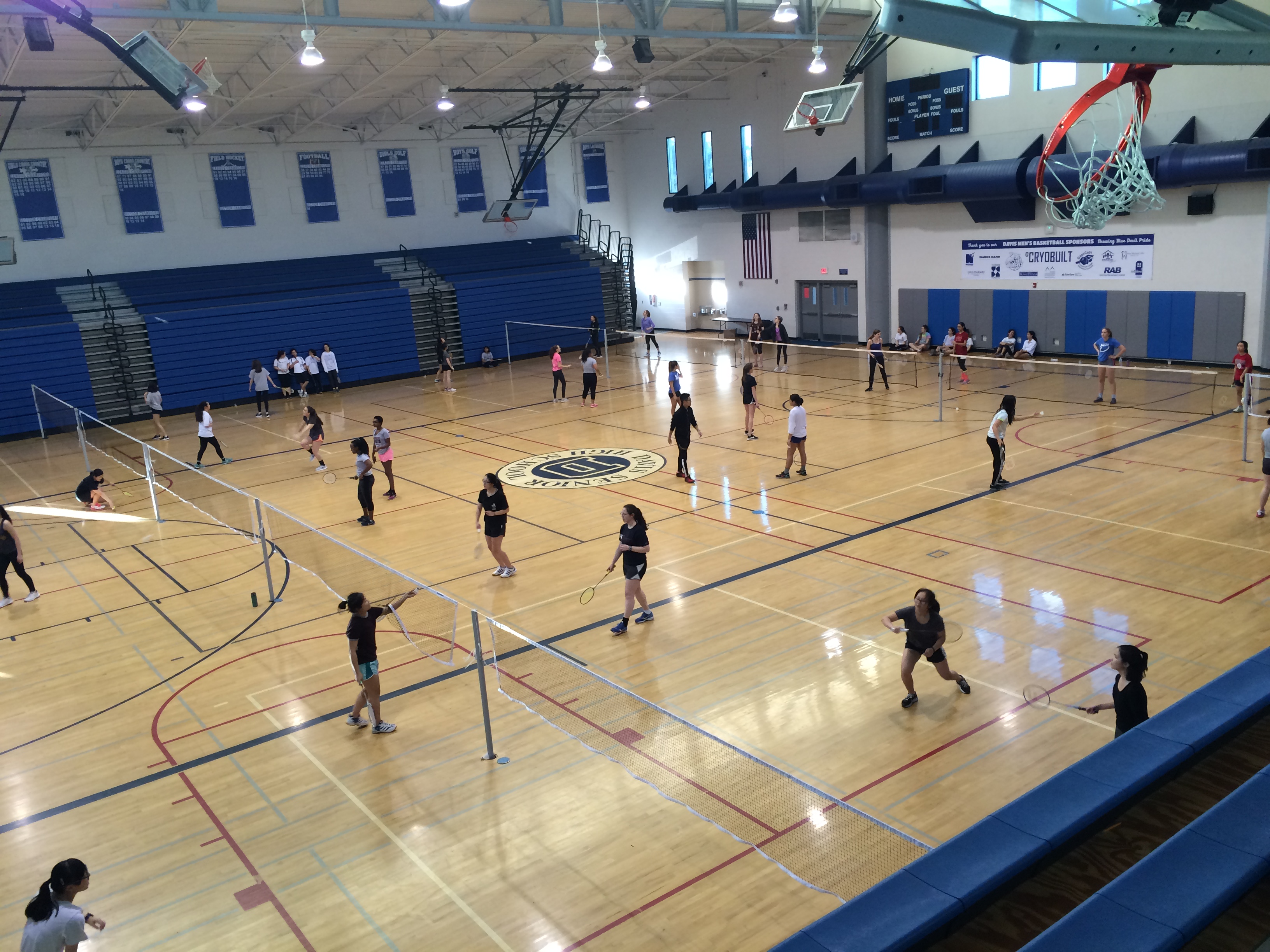 The Davis High School badminton team held tryouts on Wednesday and Friday of last week. With 105 students trying out for the team, coach Ty Brown is happy that a lot of people are trying out. But he is not looking forward to the 60 people that he will choose to be cut from the team.

Sophomore Lauren Limburg is trying out for the badminton team and describes it as “pretty nerve racking” since you don’t know whether or not you’re good enough until the results come out saying who made the team. She is also nervous about trying out for the team because it is her first year trying out against so many other students.

“Being on a team is like having another family. You stick by them and they stick by you,” Limburg said as she was describing her thoughts on being on a sports team. While having plenty of fun, she is glad that she tried her hardest.

Three years ago, the badminton team lost their coach and the school sent out emails asking if anyone could coach the team. Brown thought that someone would take the job, but he was wrong. The school eventually sent out an email saying that if nobody could coach it, they were going to cancel badminton that year.

“I would be devastated if it got canceled,” Brown said. So, knowing little about badminton, he decided to be the new badminton coach who was already coaching the football and wrestling teams.

In Brown’s first year of coaching, there were tryouts because of the 80 students who wanted to play the sport. Since then, Brown is glad that the culture of the sport has been noticed by many more people.

Having coached the badminton team for three years now, Brown has gotten to enjoy so much from the sport. “I enjoy how the players have control on the court,” Brown said. He also said that he likes how the sport challenges the player’s minds, how you get to feel the one-on-one aspect and how the sport is “Action packed.”

“We play our best every time we step on the court,” Brown said. Hoping to accomplish many things this season, he is proud that the students give their all while they are playing on the court. 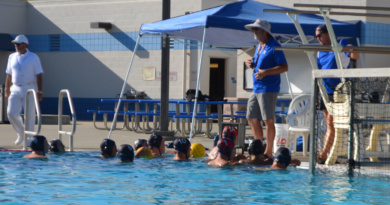 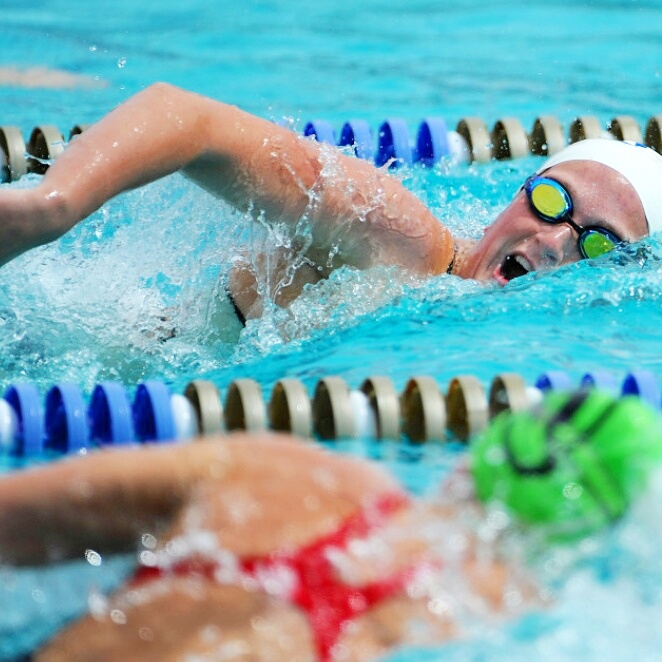 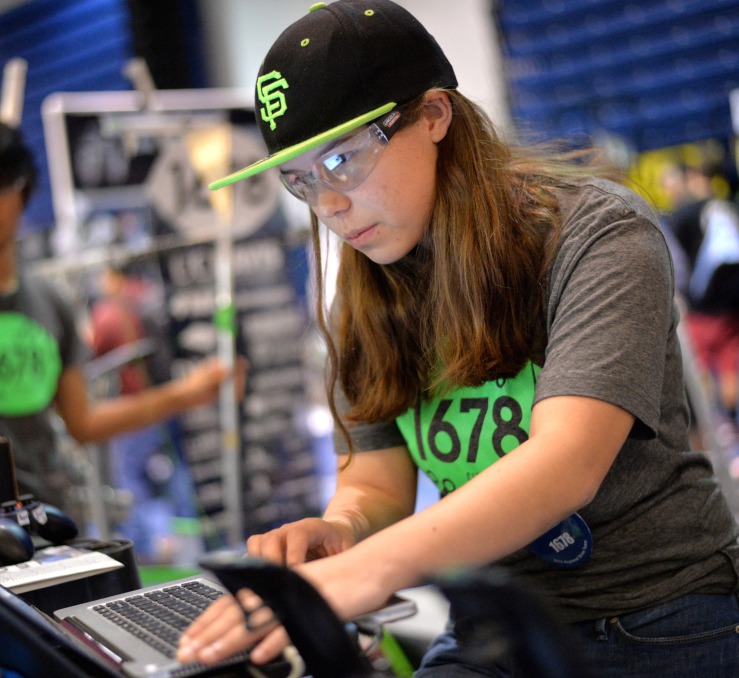