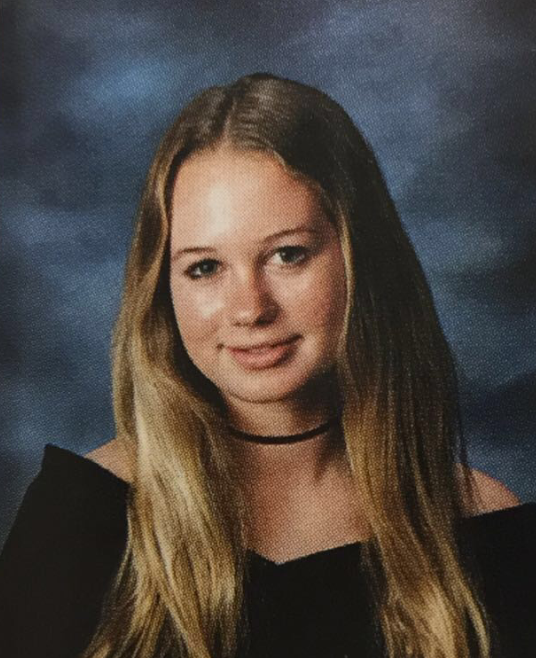 Davis High alumna Lauren Kirk-Coehlo was arrested on Feb. 14 for “hate motivated vandalism” against the Islamic Center of Davis, but showed no signs of such behavior during her time at Davis High and for years after graduation, according to classmates.

In an arraignment on Feb. 16 Kirk-Coehlo pleaded “not guilty” to the felony charges.

Officer Daniel La Fond originally requested a $40,000 bail, but has now asked for a $1 million bond for Kirk-Coehlo in a bail document submitted to the court. The request was granted.

The officer’s declaration of arrest includes reports of several private messages and social media posts by Kirk-Coehlo that may have indicated her motives. Police say several of her posts glorified Dylann Roof, who was convicted of killing nine African-Americans after a Bible study in a church in Charleston, North Carolina in 2015.

According to La Fond, she also sent private messages saying she had “dreams and aspirations” to kill “many people” three separate times.

The document also stated that Kirk-Coelho used derogatory terms including the N-word.  According to the arresting officer, Kirk-Coelho “converses via text with her mother about her ‘mental problems.’” Kirk-Coehlo is allegedly the woman caught on tape on Jan. 22, smashing in the windows of the Davis Islamic Center and wrapping the door handles with pork.

According to the bail statement, Kirk-Coehlo also conducted several online searches about Alexandre Bissonnette, who killed six people and injured nine people at a mosque in Quebec, Canada on Jan. 31. Jacob Berman, who graduated with Kirk-Coehlo in 2004, said he last saw her about three years ago.

According to Berman, Kirk-Coehlo was a “pretty unremarkable Davis liberal,” and he had seen no anomalous behavior to note otherwise.

“When I knew her, I never noticed anything more eccentric than a weakness for marijuana and loud colored hair dye,” said Berman, now a lawyer living in New York City. According to Berman, Kirk-Coehlo has not been very active on social media since he has last seen her.

“You never know what is in someone’s head, I guess. I never knew I was friends with a white supremacist,” Berman said.

According to the 2004 DHS yearbook, Kirk-Coehlo was co-president of the Environmental Club while at DHS.

“The Environmental Club is worth joining because preserving the environment is very satisfying, the club is continually reaching out and taking new projects,” Kirk-Coehlo told the yearbook.

Sherri Sandberg, a science teacher at Davis High, was the adviser for the club while Kirk-Coehlo was in it. Sandberg describes Kirk-Coehlo as “a very happy bubbly person” who, along with her co-president, gathered food scraps from the kitchen that prepared meals for the entire district and composted them.

“She was very welcoming to all kinds of people,” Sandberg said. 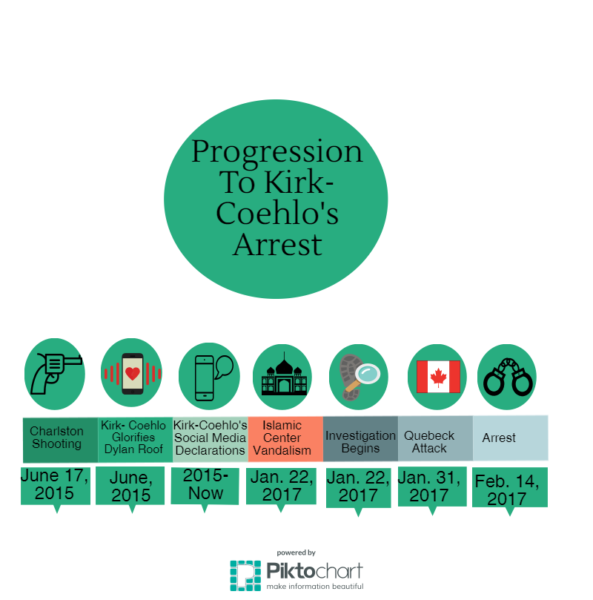 Sule Anibaba also graduated from DHS in 2004 and while he did not have any personal interactions with her, he recognized her face. Anibaba attends the Davis Islamic Center regularly and was saddened when he learned who the suspect was.

“Seeing how far this young lady was willing to go — the hate — I am not surprised. I’m sure that she had hate in her,” Anibaba said.

Anibaba started the Muslim Student Union during his time at DHS, motivated by false assumptions that are still present today.

“We first started it after 9/11. There was so much tension and threats made towards Muslims. I remember discussing some of those,” Anibaba said.

He described Davis as “sheltered” and thinks Davis “could do much better making their young ones aware about differences.” Kirk-Coehlo graduated from UC Berkeley in May 2010 with a bachelor’s degree in English, according to University Media Relations Officer Yasmin Anwar. 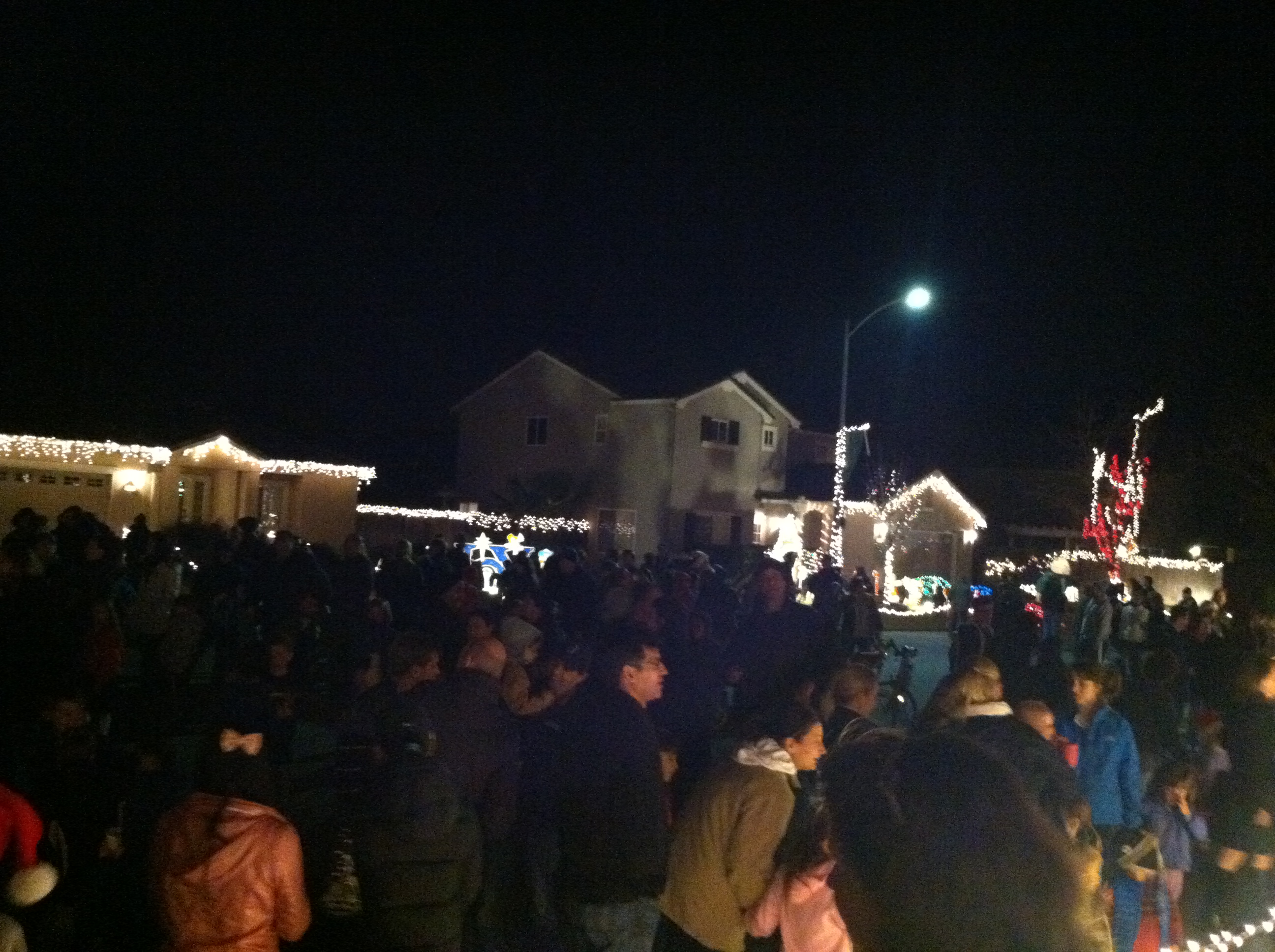 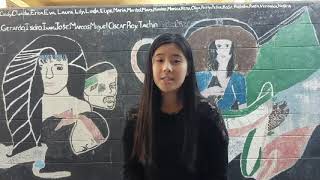