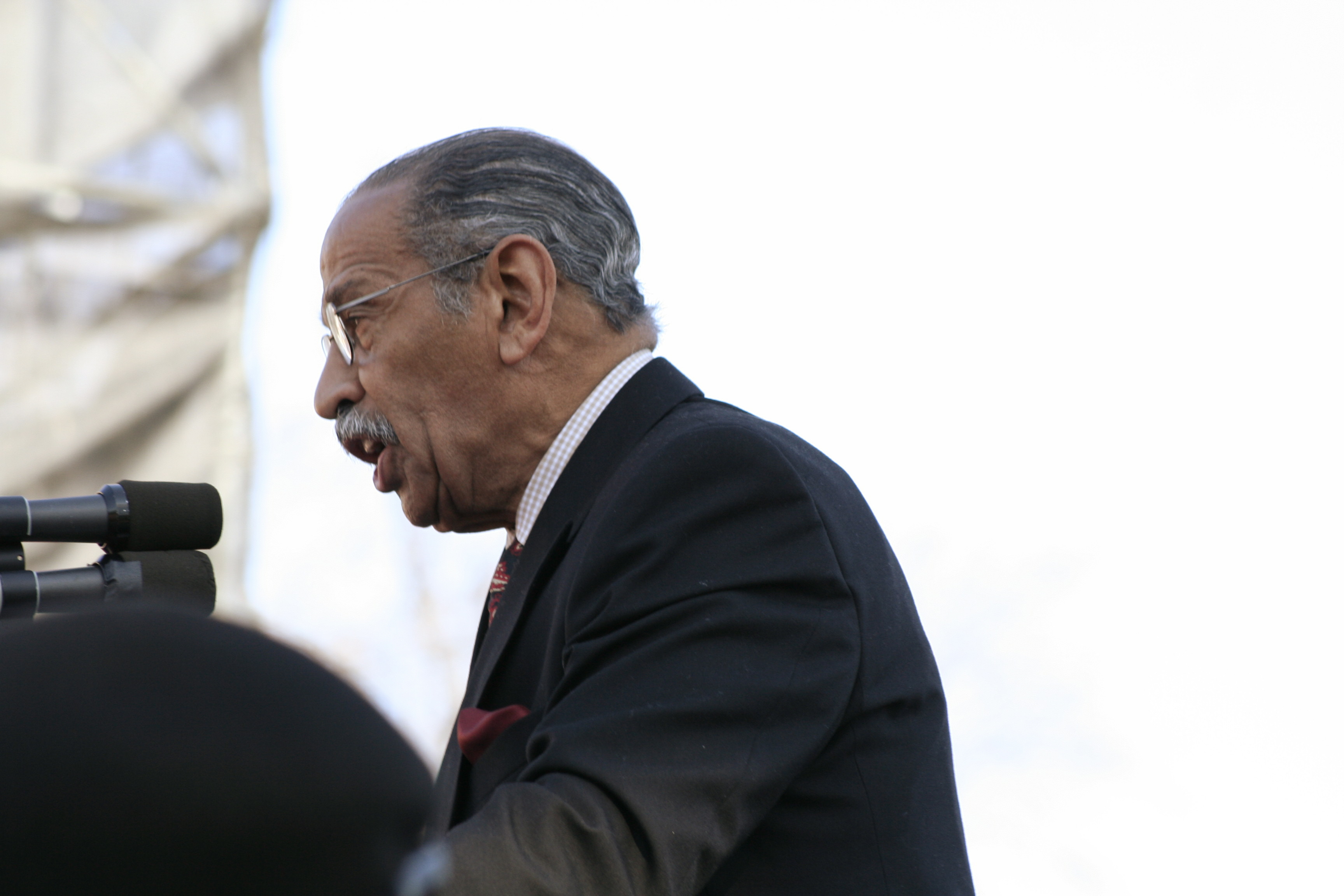 Times are changing, and it’s high time for politics to change too.

For years, we’ve been hearing the same voices in Congress and it’s time for new ones to be heard. Creating term limits for congressional members in the House of Representatives and the Senate will allow new ideas to surface.

New voices and ideas in Congress would create variety and allow our Congressmen and women to be more representative of the general public. The average age of a member of Congress is approximately 59 years, whereas the average age in the United States is only a young 38 years old. That alone is a huge issue, not to mention the issue of racial and gender diversity.

By preventing members of Congress from serving for too long, we can increase the efficiency of each house. With a time limit looming over their heads, Congressmen and women will have more reason to get things done. They wouldn’t have time to sit on their hands, or twiddle their thumbs– if they want legislation passed, they need to do it right away. This will allow our government to move at a quicker pace, and get more work done.

By enforcing term limits, we would limit the power of Congress. This, in turn, would encourage candidates to run for the purpose of serving the people, rather than for the money involved. It also ensures that they leave office before corruption can influence them.

Some see Congressional term limits as unnecessary due to the fact that members of Congress must run for reelection every few years (two for the House of Representatives, six for the Senate). If gerrymandering weren’t an issue, there may be some validity to that argument. However, with incumbents in the House having the power and ability to manipulate congressional district lines, they have the ability to influence election results significantly and ensure that they have little competition.

In order to set term limits for Congress, it’s a little more complex than simply passing a law. The U.S. Constitution states that members of the House of Representatives and the Senate are allowed to serve for an unlimited number of terms, provided that they are reelected to their position. Thus, creating a term limit must be done through a constitutional amendment, which is incredibly difficult to do.

That said, however, with enough patience and perseverance, it’s possible.

OPINION: Prom is not an excuse for appropriation 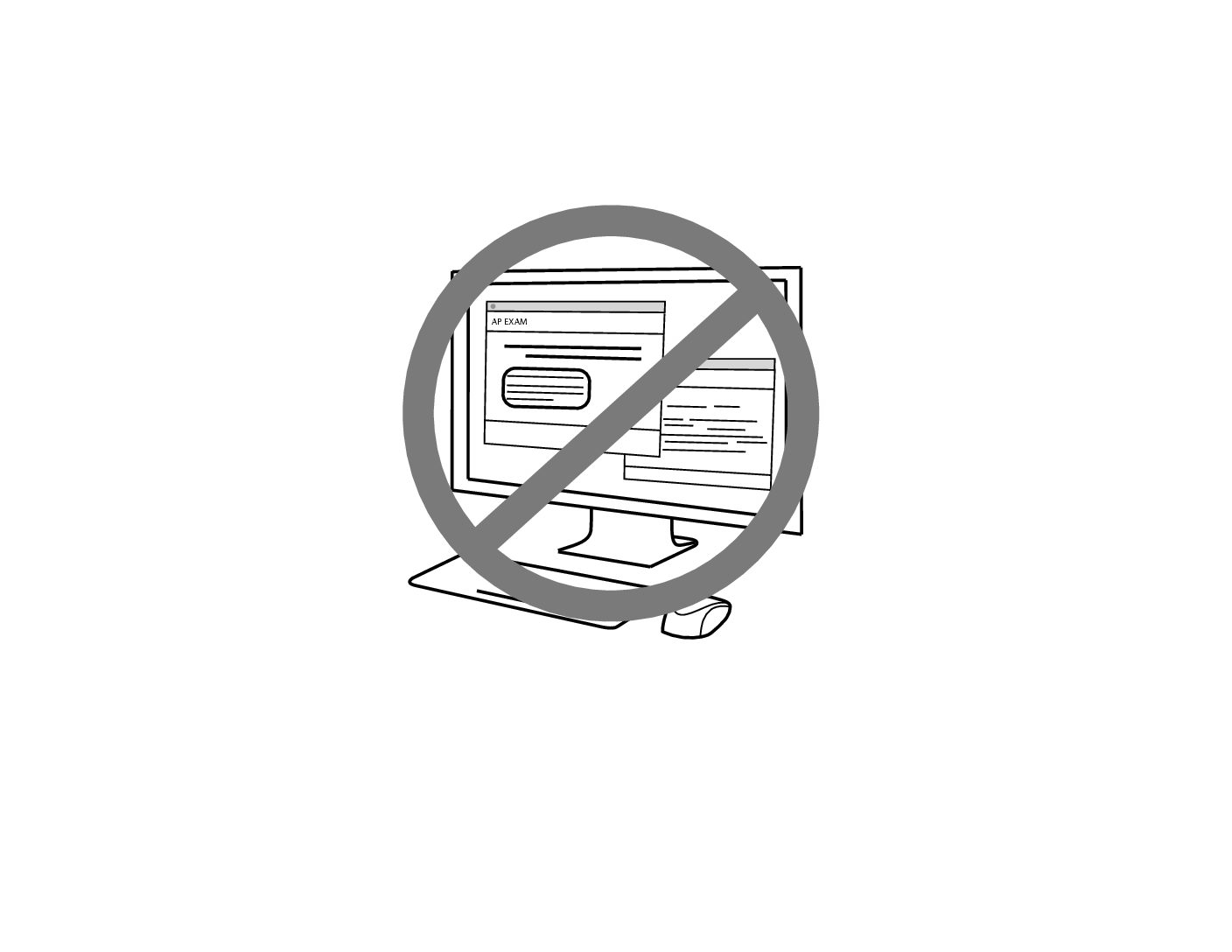 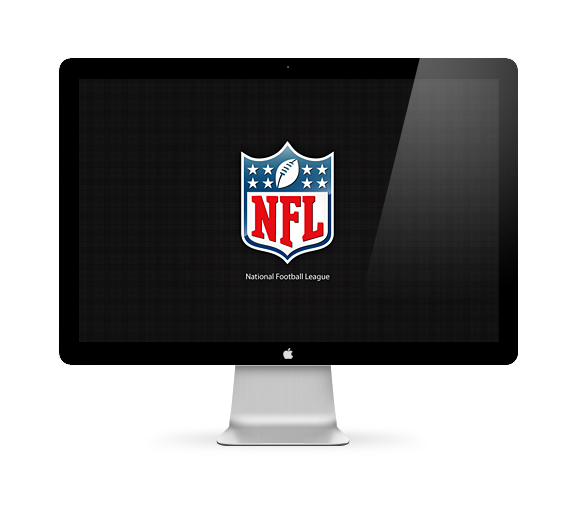