A table of those who were invited to the wedding, but probably should’ve sent their regrets.

Eloise (Anna Kendrick) is dumped over text by her boyfriend (Wyatt Russell) of two years and is therefore removed from her spot as maid of honor at his sister’s wedding. She decides to still go to the wedding and is seated at table 19, the table for those who should have known to RSVP no.

Seated at the table with her are the nephew of the bride’s father who has recently been released from prison(Stephen Merchant), the first nanny of the bride (June Squibb), a couple who own a diner who vaguely know the bride’s father through business (Lisa Kudrow, Craig Robinson) and a lonely teenager desperate to meet a girl (Tony Revolori).

The characters put off a quirky humor that can only be described as similar to watching an episode of “New Girl.” The laughter of the audience in the theatre was often and genuine. Merchant’s character was the cause for the majority of the laughs due to his gangly and awkward character.

Though the humor was a large part of the movie, there were many bittersweet, serious moments when eyes of the audience welled up. “Table 19” brought out laughs and tears in an uplifting and adorable tale of the group of misfits who get to know each other through a wedding they probably shouldn’t have attended.

Directed by Jeffrey Blitz, this movie puts a creative spin on the classic story of rejects coming together and rising above what others thought of them. It puts a novel spin on wedding guests, focusing instead on the guests that were not so welcome.

Throughout the movie much of the focus is on whether or not Eloise and her ex boyfriend will get back together or not. The whole time more secrets of each character come out and each time something more unexpected happens.

“Table 19” is a comedy with an uplifting message that fills people with hope about where life will take you and how the unexpected can take you somewhere wonderful. This movie tells people to take a chance because you might just end up becoming friends with complete strangers and doing things you never thought you would. 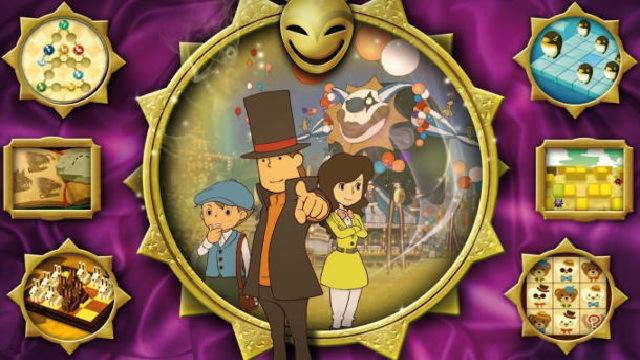 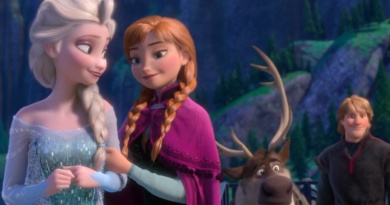