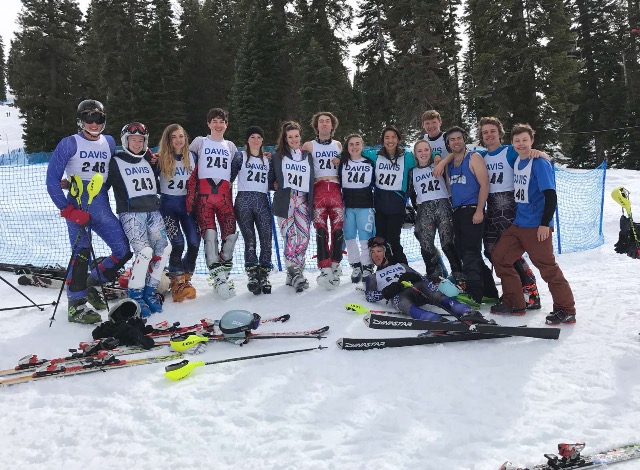 The Davis High ski team finished the season with a second place victory at the State Championship this year with a total of 1,232 points. The championship was held at North Star this year, a change from 2016’s competition at Shasta.

“I liked Shasta better last year but North Star was cool. The entire team after the races went into the park and learned tricks,” senior Sean Mahoney said.

“I’m really proud of how the team did. I think I could’ve done better in GS especially. I was hesitant on my first run for GS which made me go slower,” Sanchirico said.

“It was a good last hurrah for the team, being a senior, it was the last time I’ll ever race, probably, and be with the team,” Mahoney said.

Sanchirico came in 16th for women’s slalom with Castiglioni in second for Davis in 23rd overall. Johnson came in 35th. Roberts came in 50th after falling on her second run. Bosco was disqualified on her first run.

For men’s slalom Welsh came in eighth overall. Mahoney took 16th and Moore was in 19th. Adamchak got 24th overall, fourth for Davis. Perez came in 27th, one place ahead of Powell.

“I think I did really well. My goal was to get top ten, I was ninth,” Mahoney said.

DHS beat Colfax for second place by two points thanks to the women. The women beat Colfax by five points while the boys lost to them by three points. Mammoth beat DHS, coming in first with a total of 1388 points.

“The team got second place, which is better than we expected. There was a lot of competition this year and we did very well considering. Mammoth had a lot of racers this time,” Mahoney said. 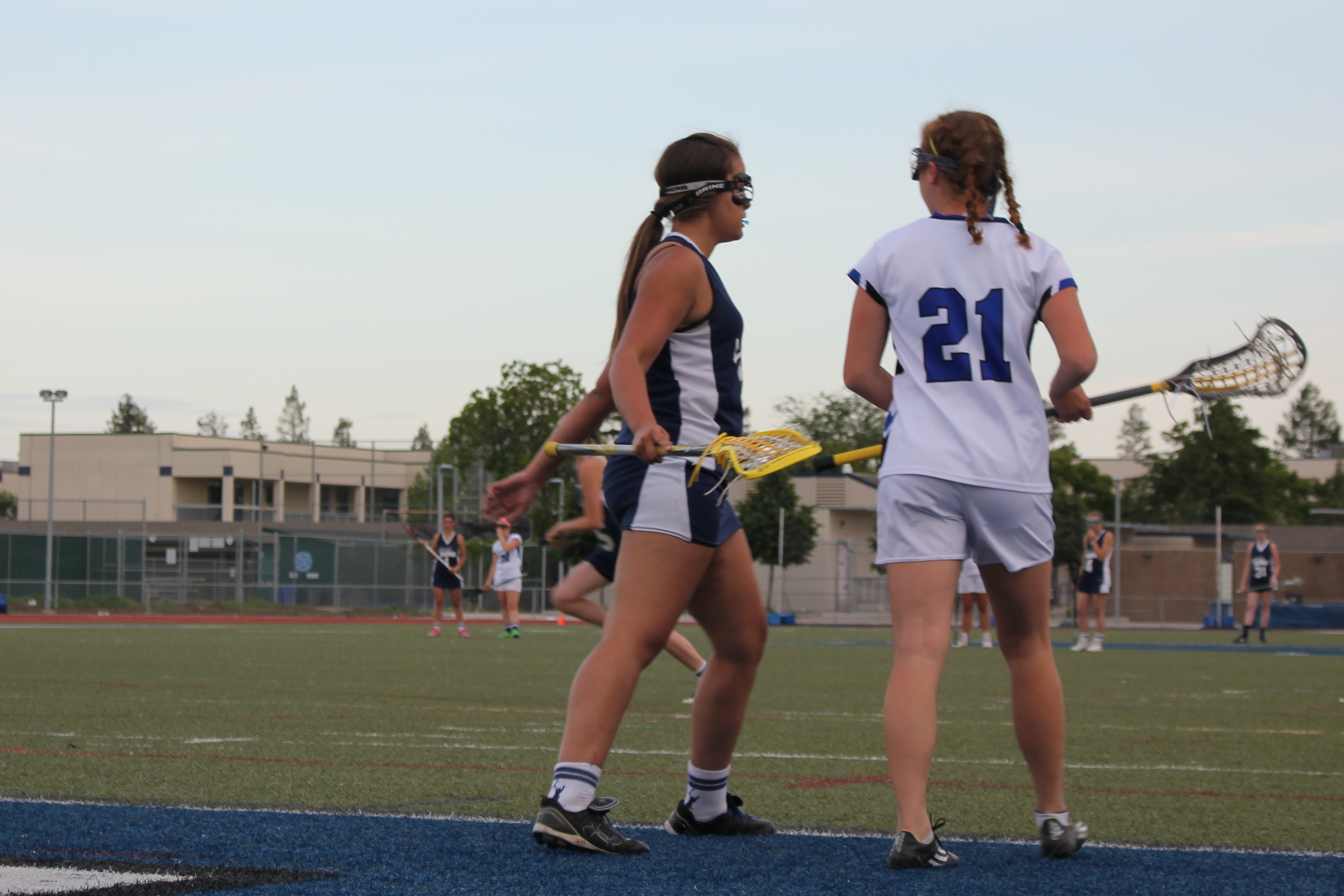 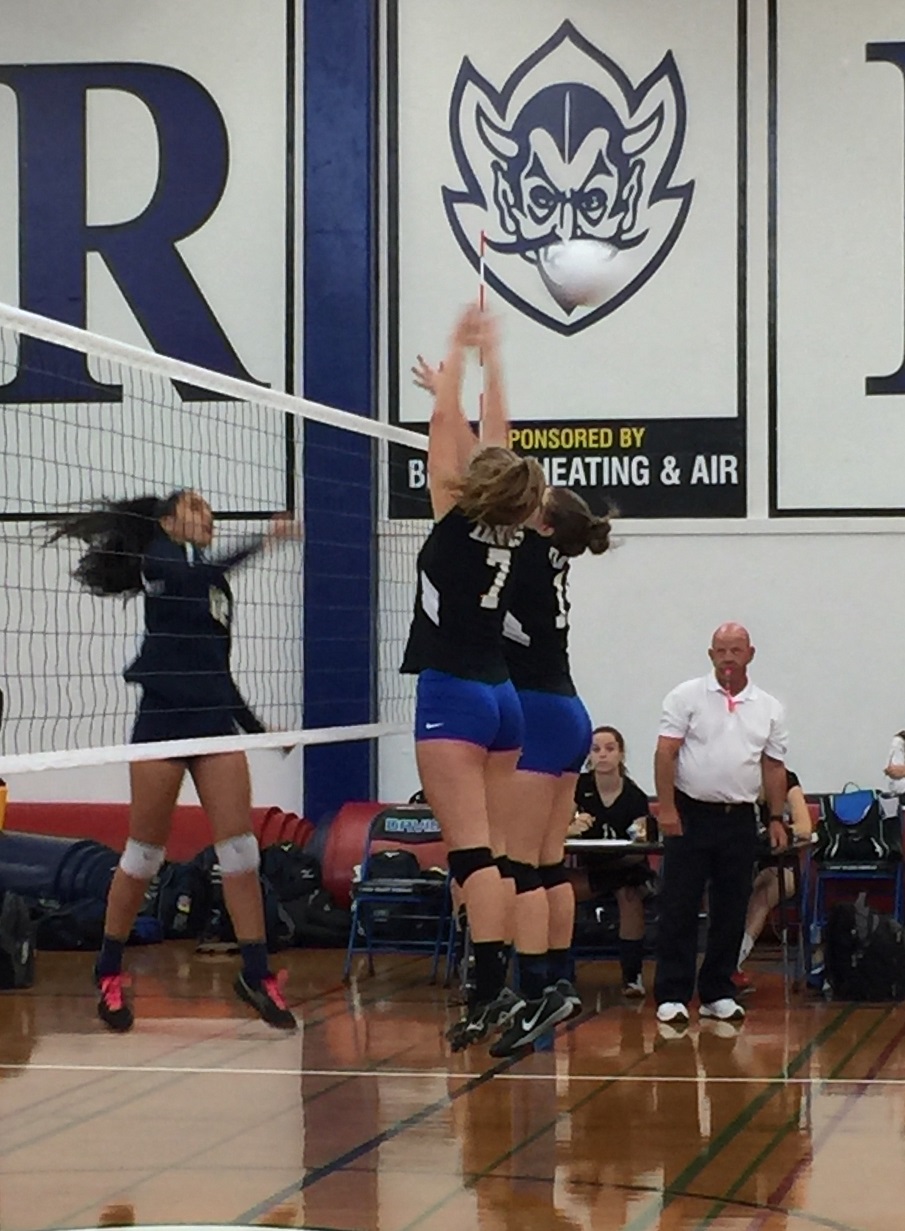