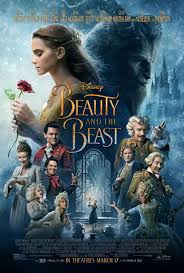 This beautifully done movie was not beastly at all. Going into this film I was worried this new version would be a cheap remake by Disney, just to make more money. I was, however, pleasantly surprised to find that this retelling was carefully made and only added to the original that was such a prominent part of my childhood.

While keeping true to the classic film, this live-action remake added some interesting background stories not included in the original that made the whole story more plausible.

The film opens in 1700s France with an extravagant ball hosted by a vain prince (Dan Stevens). When he turns away an elderly woman who asks for shelter in exchange for a blooming rose, the woman reveals herself to be an enchantress and curses him.

If he cannot find love and have that love returned before the last petal of the rose falls, he will be stuck as a monstrous beast and all those who were in his castle will be ordinary household items.

The curse also has the prince and all those within the castle forgotten, making the whole of France unaware of this lost prince.

The scene then changes to a village close to the forest that hides the Beast’s castle, where Belle (Emma Watson), the daughter of an eccentric artist lives. Belle is envied by the townsfolk for her beauty, and shunned for her independence and nontraditional ideas.

Belle is a well-read, aspiring inventor who dreams of a life beyond the close-minded village and is trying to avoid marriage to the persistent Gaston (Luke Evans).

When Belle’s father is lost in the woods, he finds the prince’s castle. When he tries to take a rose home to Belle, however, the Beast locks him up forever.

Belle searches for her father and when she finds him in a cell, she decides to take his place, making her the permanent prisoner of the Beast.

Belle doesn’t last long in the cell before the humans-turned-talking-houseware decide that she is the one to break the curse and set her up in a beautiful room.

From there, the Beast and Belle learn that one’s character, not outward appearance, is what matters when it comes to love.

This movie also added some new songs that fit into the film perfectly.

Stevens also did a great job of acting, and had his own song added to the movie where he showed off his vocal prowess.

His character development was captured well and wasn’t forced, but occurred naturally throughout the film.
The audience could really see the Beast’s temperament change as he fell for Belle, making the relationship seem more real and not a by-product of Stockholm syndrome.

This movie also was one of the first Disney movies to include an openly gay character, having Gaston’s sidekick LeFou half in love with him. This shows progress in the film industry, especially for a traditionalist company like Disney.

The set design was eye catching and colorful, and the computer-generated imagery was so well done that it was easy to forget that clocks and candelabras don’t talk.

The costumes were also a delight, capturing the mid 1700s fashion while adding some modern twists.

I would definitely recommend going to see this movie the first chance you get, and buying it when it comes out on DVD to add to your Disney collection. 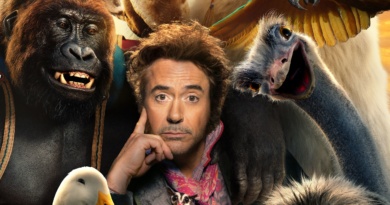 Over-hyped, overdue and an overall mess: “Dolittle” definitely could have done more 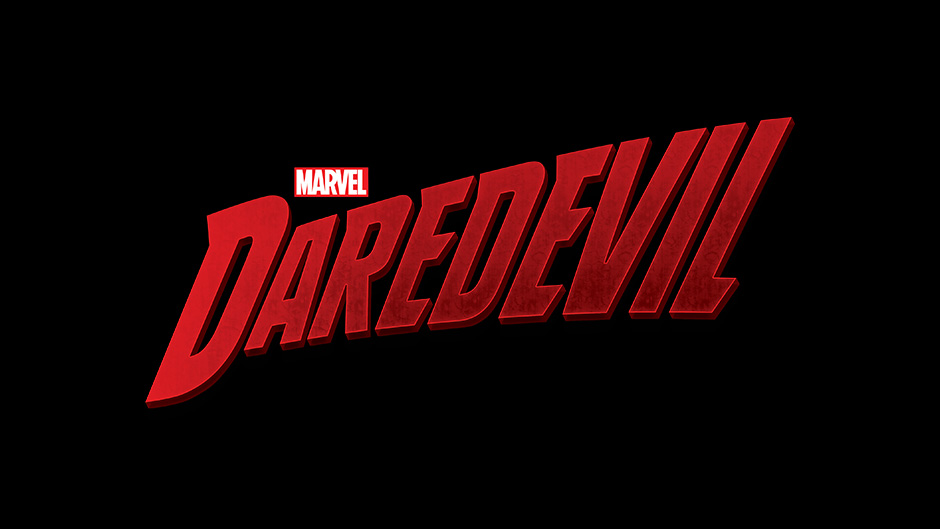