If you can get past the cringy dialogue and second hand embarrassment, “13 Reasons Why” is an addicting show that highlights the effects of bullying and suicide in an effort to get more people openly talking about it.

Based on the novel by Jay Asher, the Netflix series “Thirteen Reasons Why” was released on March 31, 2017 on Netflix and is on the road to fame alongside other award-winning Netflix originals such as “House of Cards,” “Orange is the New Black” and “Stranger Things.”

Hannah Baker (Australian Katherine Langford) is a teenage girl who commits suicide and records 13 reasons why she did it on cassette tapes. Clay Jensen (Dylan Minnette) receives the tapes and discovers why Hanah killed herself. Along the road, he learns about each person she blames for contributing to her suicide.

The story revolves around high school life surrounding bullying, rape, alcohol and substance abuse, depression and survivor’s guilt. As with many book-to movie productions, Netflix changed some of the original story but stayed true to the main ideas and central message of how your actions can influence others’ lives. The characters often point out how you never know what’s going on in other people’s lives.

“13 Reasons Why” forces its audience to consider how your actions, no matter how small and seemingly insignificant, can affect others and lead to irreversible actions. The story tries to express the idea of getting help before it is too late.

Selena Gomez is an executive producer of the show and was involved in interviews and casting for “13 Reasons Why.” The ex-Disney star of “Wizards of Waverly Place” and Netflix’s “The Fundamentals of Caring” decided to get on the other side of the camera for “13 Reasons Why.” Gomez reported that she struggled with anxiety, panic attacks and depression and even had to take 90 days off when they started production. In her time off, she said she met kids who were struggling with the same issues brought up in the show.

From lighting to transitions, the producers of “13 Reasons Why” clearly paid attention to detail. For example, the scenes before Hannah’s death are bright, sunny and vibrant. However, the scenes after Hannah dies are dreary, drab and drained of color.

In addition to the contrast of colors and lighting, the show exhibits clever transition scenes. In one scene where Hannah is still alive, Clay looks over to see Hannah sitting in her desk. The scene then shifts to after Hannah’s death as he looks over at the same spot where Hannah once sat, but now an empty desk is the only evidence of Hannah.

The producers also create scenes where Clay listens to the tapes, watching scenes of the past. In some cases, he even sadly and nostalgically watches his old self joking and laughing with Hannah.

The producers also decided to add dramatic scenes where Clay hallucinates and sees Hannah bleeding out on the gym floor of a basketball game, or where he sees himself getting beat up when in reality he is watching a fight between two other students.

These scenes, cleverly created, add to the experience and contrast the audience witnesses as they can compare what life was like before and after Hannah dies.

However, like many cinematic productions, the actors that play high school characters misrepresent their ages by a few years. Most of the actors including Langford and Minnette are in their 20s. The youngest, Devin Druid who plays Tyler Down, is 19 years old and could be one year out of high school.

This misrepresentation is both misleading and potentially harmful for real life high schoolers because the produced version of a high school student is not what teenagers look or perhaps even act like.

As a result, the script can be very cliche and unrealistic. The show’s unrealistic nature can be seen especially when a student sends out a mass text that goes out to the entire school. Although it may be possible, typical high schoolers do not have that ability. Things like that don’t normally happen in real life and takes away from the real high school atmosphere.

These unrealistic ideas distract from the point that the rumors would spread about Hannah’s personal life and the mass texts made the high school environment feel fake. It’s less believable that Hannah’s life was publicized to that extent when they use “mass texting.”

Now you have the same choice as the people Hannah’s left her tapes for. Netflix released all 13 episodes so you can choose to watch all of the episodes all at once like Alex Standall or slowly overtime like Clay because it may be too emotionally burdening. 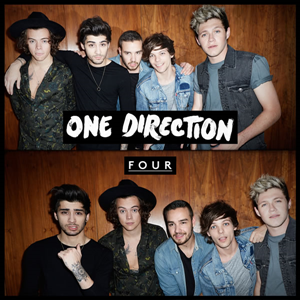 REVIEW: One Directioners fan over FOUR

REVIEW: “The Hobbit: Battle of the Five Armies” lives up to the hype 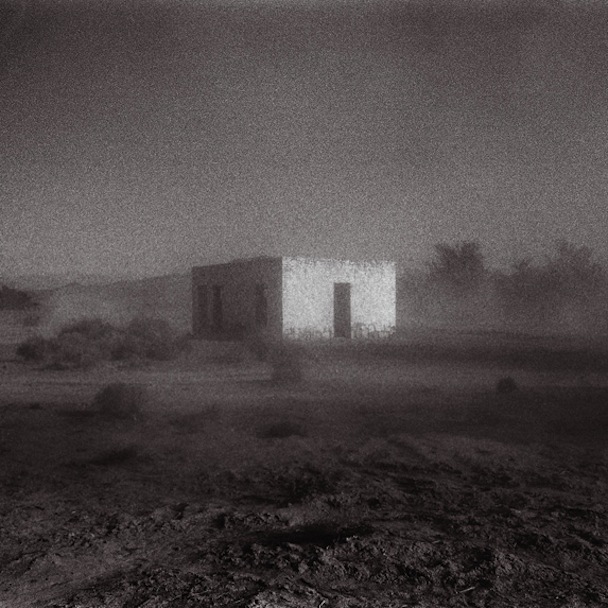 Godspeed You! Black Emperor returns from a decade break