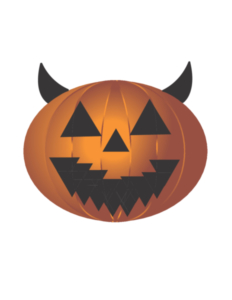 Among preparations for football games, including filling water bottles or practicing playing, many players have traditions, such as wearing a certain piece of clothing or even putting on shoes in a specific order.

Sophomore and running back Taylor Vaughn prepares for the Homecoming game in his own special way. One of his traditions is to wear the same shirt to every game.

Vaughn chooses one shirt, then wears that to every game he plays in.

“It’s comfortable and I started it a couple years ago,” Vaughn said.

Some of his other traditions include praying before each game, eating candy and watching videos of NFL Running Back Walter Payton.

Middle linebacker Sebastian Tamayo watches NFL linebacker Ray Lewis’ highlights the night before each game and has a special order for putting on his shoes.

The Davis High team as a whole also have their own pregame traditions. They use sharpies and put three stripes on their left arm which represent the three most important reason they play.

Some players, however, do not partake in any pregame rituals at all. Sophomore Payne Barksdale prepares for the game by simply studying plays and trying to get into his game mentality.

“I’m not the superstitious type of guy,” Barksdale said.

Sophomore Mitchell Banuelos uses music to get into the groove of the game. Banuelos listens to mostly rap and rock music to focus and get ready to play.

Banuelos also makes a habit of preparing his equipment in advance, but most of the rituals he is involved in are group activities.

“It’s pretty much all done with the team. I can’t think of anything I do on my own,” Banuelos said. 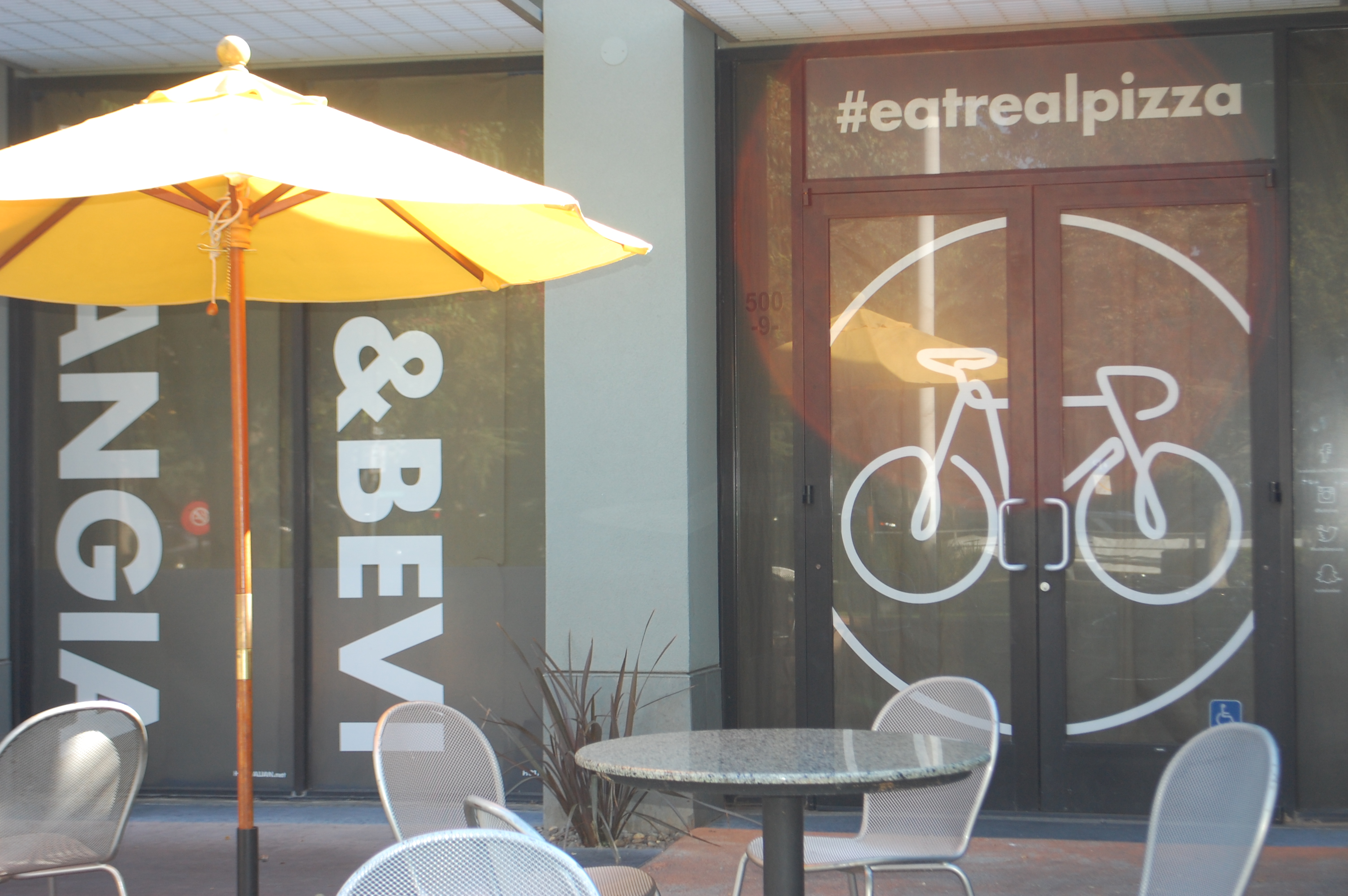