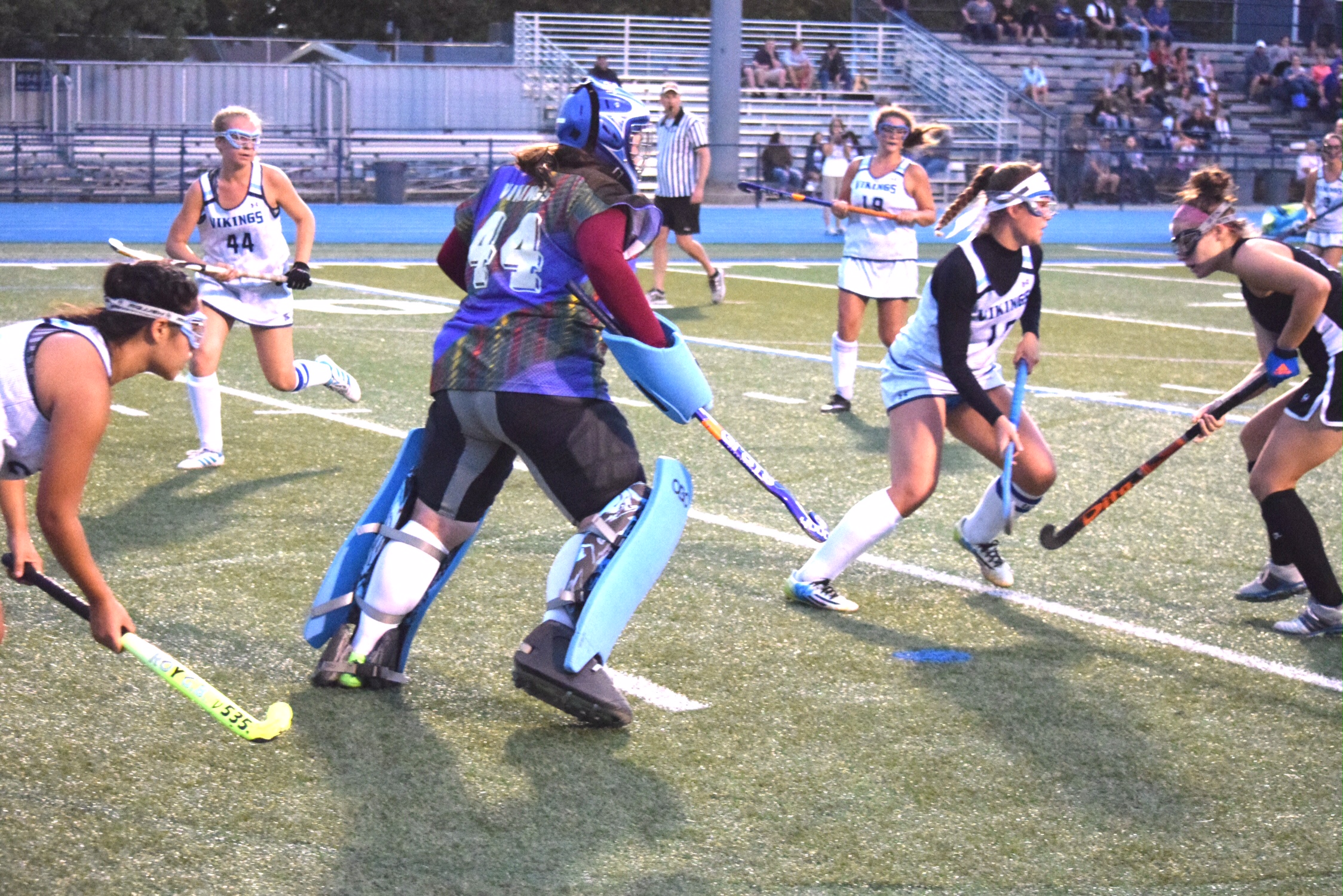 Davis High’s women’s field hockey team was unable to raise funds during its annual cancer awareness game because they are no longer partnered with the Blue and White Foundation.

For the last four years, the women’s field hockey team has had a cancer awareness game where they donated all the proceedings from that game to the Blue and White Foundation. This year, however, the team is no longer partnered with the foundation and therefore cannot raise funds during their cancer awareness game.

According to athletic director Jeff Lorenson, public schools are not allowed to raise money on behalf of an organization without that organization being present to collect that donation first hand.

“If [the DHS field hockey team] were to take donations, those dollars become public funds we cannot legally give to an outside organization,” Lorensen said.

The Blue and White Foundation is an “outside” organization because it is not a school-sponsored organization. If a DHS team wanted to raise funds for an organization, that organization would have to be vetted by the school then physically come to the game and collect the donations.

Senior Fiona Star was especially upset that the team is no longer organizing this event because her grandfather was diagnosed with cancer a few weeks before last year’s cancer awareness game. This year, Star believes he might be diagnosed with colon cancer.

“When I found out that we weren’t doing the game, it was really emotional for me,” Star said.

Every year, the team makes a special jersey just for their cancer awareness game. This year, as a substitute for raising funds through the Blue and White Foundation, the team made jerseys with the names of the people in their lives affected by cancer.

Each member of the team had a jersey with the names of at least two people they were playing for. 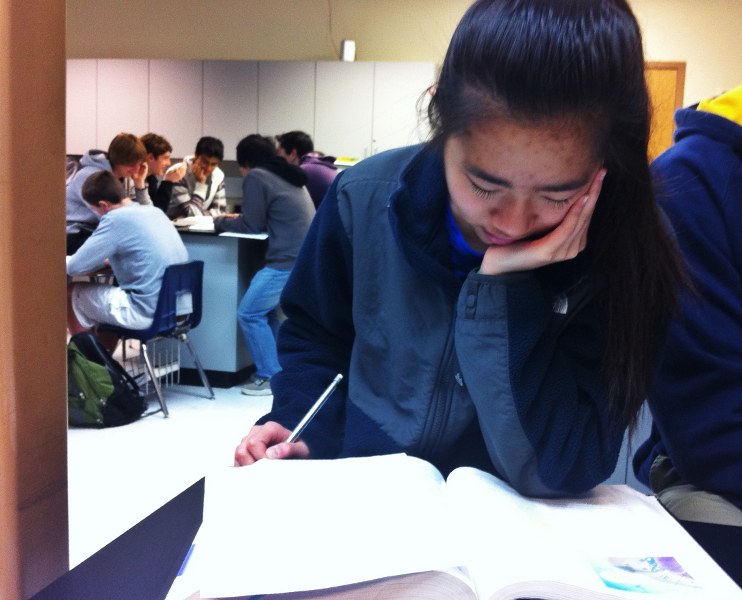