This year, the start time for Davis High has been changed from 7:45 a.m. to 8:15 a.m. The goal of this change is to increase the amount of sleep students obtained, but not everyone agrees that this goal has  been achieved.

The types of students who could be greatly affected by this change are students who take honors classes and are up late doing homework or athletes who have practices and games after school which can take up time. This can cause these students to go to bed later and get less sleep.

Junior Henry Siegler takes three honors classes with accelerated math and has basketball practice everyday after school. He feels like he is getting the same amount of sleep as last year, and is not noticing any changes.

Siegler also thinks that this new start time makes him go to bed later since he knows he can sleep in a little later.

“I don’t feel as motivated to go to bed early,” Siegler said. He feels even more tired during the day, and has more trouble focusing in class.

Senior Will Smith has similar feelings about the later start. Smith is on the football team and is also taking honors classes. He does not feel much of a difference with the later start time.

On the other hand, U.S. history teacher Kelly McInturf has a first period class and has noticed a few changes in the kids behavior.

Sophomore Cate Lautzenheiser thinks school starts at a good time but is still tired during the day.

“I’m always really tired in the morning, but I feel it has more to do with staying up late doing homework than waking up early,” Lautzenheiser said.

Students express more of a problem with staying up late than getting up at a certain time. UC Davis sleep expert Irwin Feinberg believes that there is not enough data to support the hypothesis of how changing the school start time will help students get more sleep.

“I personally think it is very unfortunate that Davis made this change without a sophisticated research program in place to determine its effects,” Feinberg said.

Feinberg’s research shows evidence that the solution to the sleep problem is for adolescents to go to bed earlier and not wake up earlier. 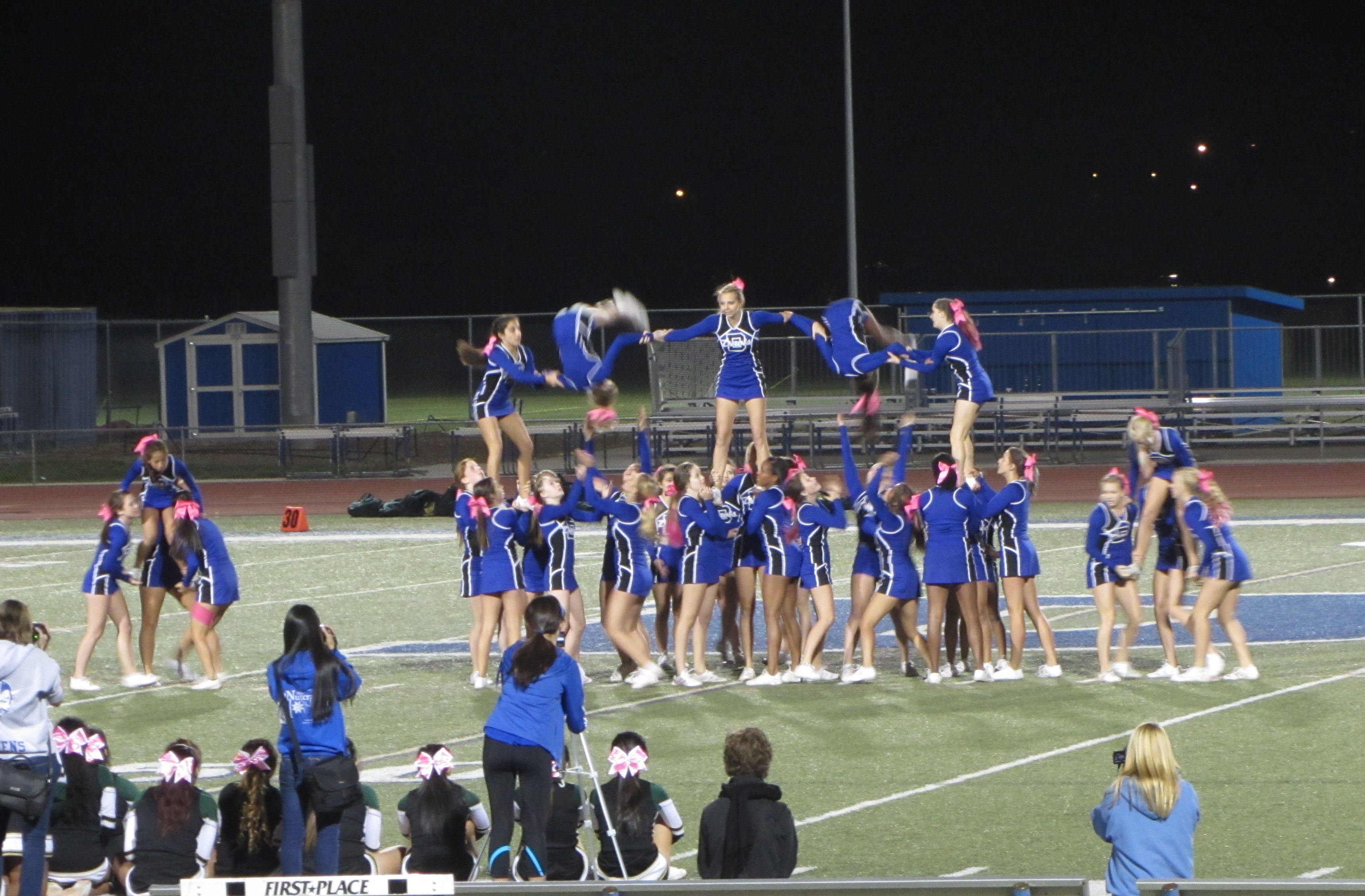 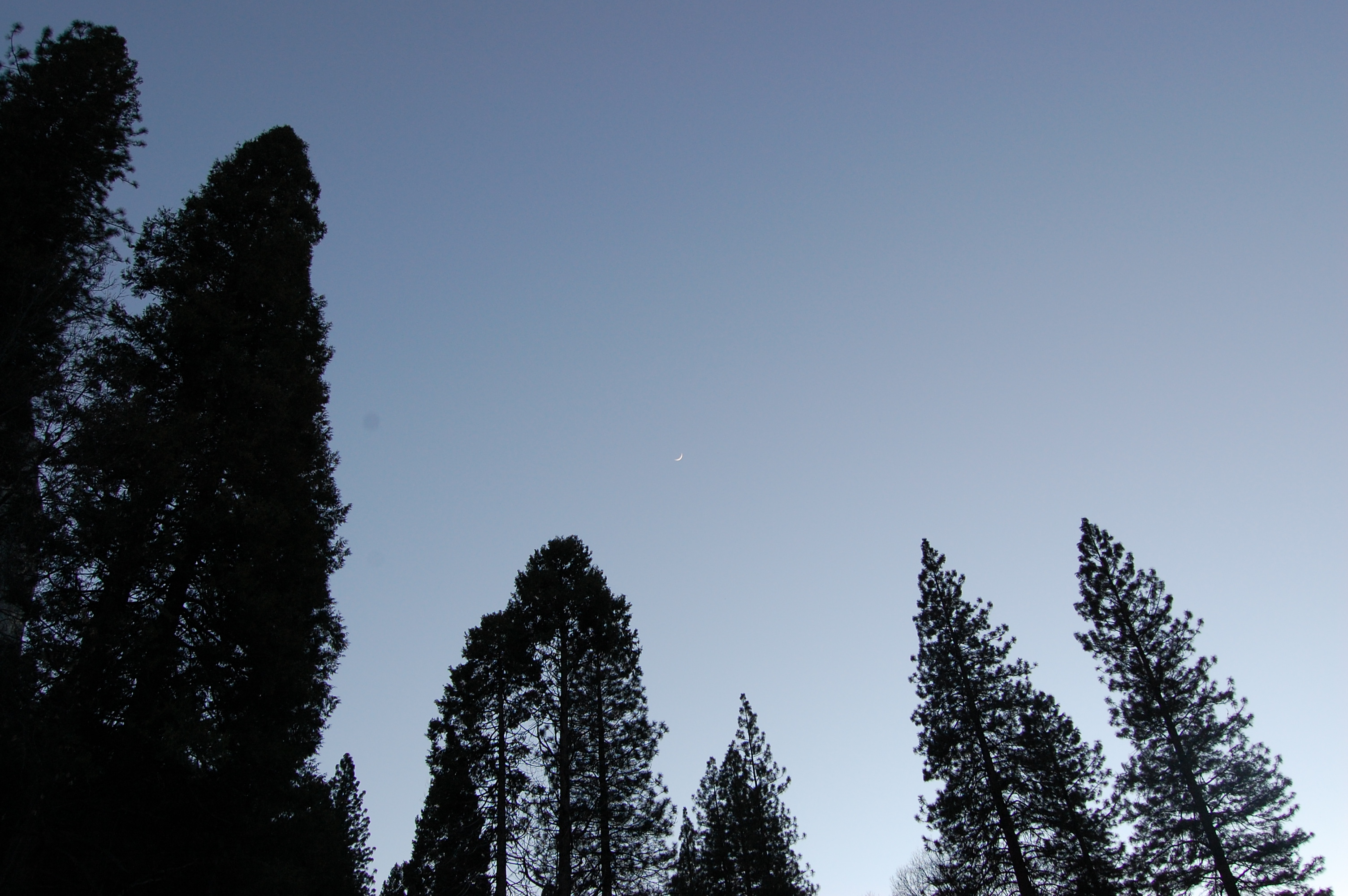