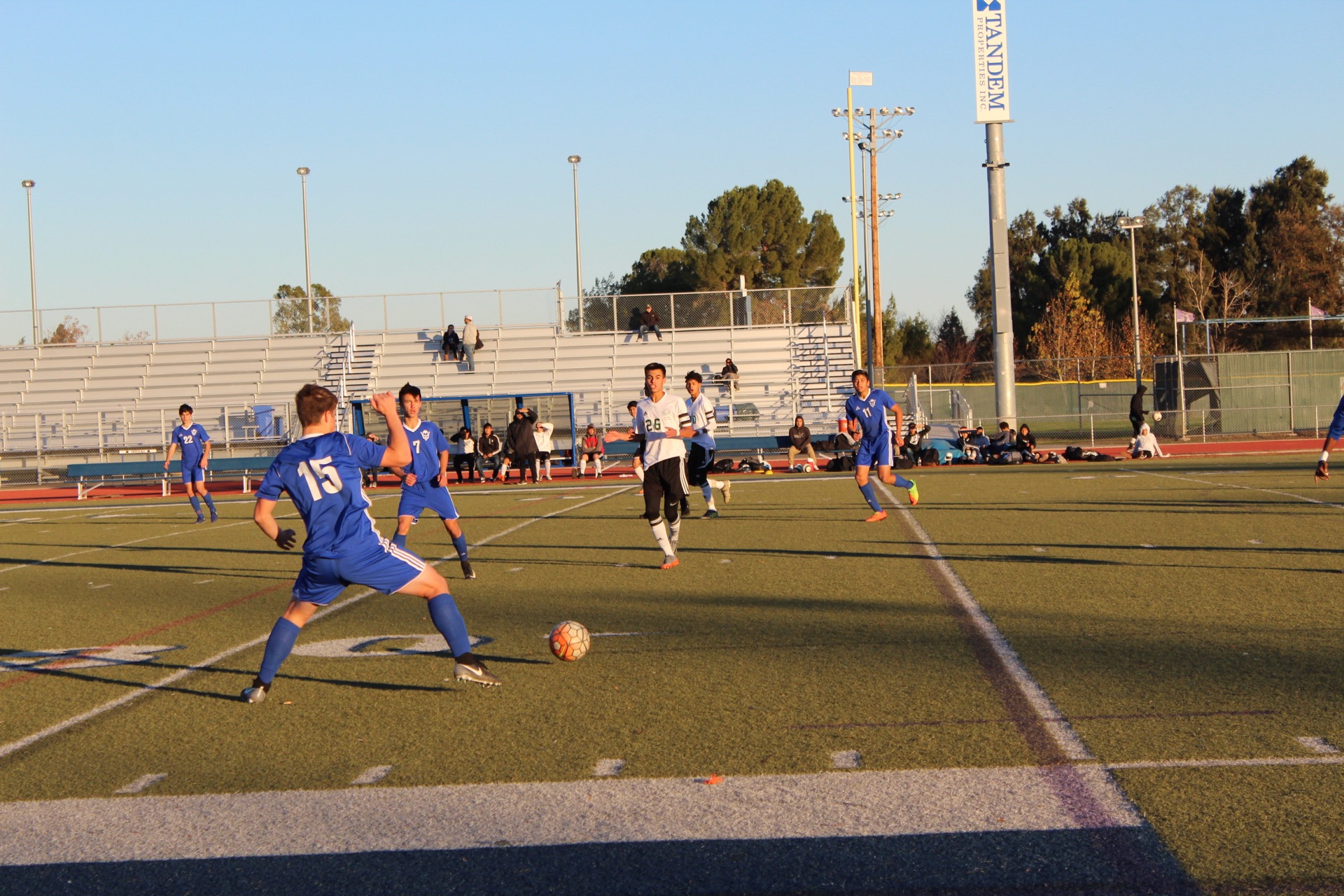 Davis started strong, playing the majority of the first half on Dixon’s side of the field. After numerous shots by the offense, senior Elijah Alba’s was the first to find the back of the net.

Senior Sebastian Alvarado, in an attempt to get Alba his second goal of the night, passed the ball up to Alba, but Alba’s shot flew just over the crossbar.

Junior Corey Jaquinod floated the ball to senior Francesco Martincig, who headed it straight for the goal. Unfortunately, Dixon’s goalie made a great stop.

The half ended soon after, with Davis up 1-0.

In the second half, Davis pressed on, shooting as much as possible and playing the odds. This tactic worked perfectly for the Blue Devils, who soon enough got another goal.

Junior Aaron Mayr sent the ball up the field to Alvarado, who made a clean cross to senior Jubilee Emojong, who finished it with no defenders around.

Emojong passed to Alvarado, whose shot was blocked by the goalie. Alvarado then rebounded to make the score 3-0.

Junior and goalie Jonah Henrickson, who had been substituted onto the field towards the end of the game, assisted Evan Deas in Davis’ fourth goal of the night.

For the final goal, Jaquinod saw a clearing and made a break for it, smashing the ball just out of reach of the goalie.

“I enjoyed it, watching [them] knock the ball around, possess the ball, some absolutely amazing goals, so I am very very pleased,” coach Alex Park said.

This outcome was not expected, according to Park.

“After the four games we played this weekend a lot of players came today stiff and sick and not as flexible… but they came out and played which I was happy about,” Park said.

Henrickson agreed, saying, “It’s not easy playing Dixon. We tied Dixon last year, so we didn’t know how hard it was going to be. They have a good team with good players.” 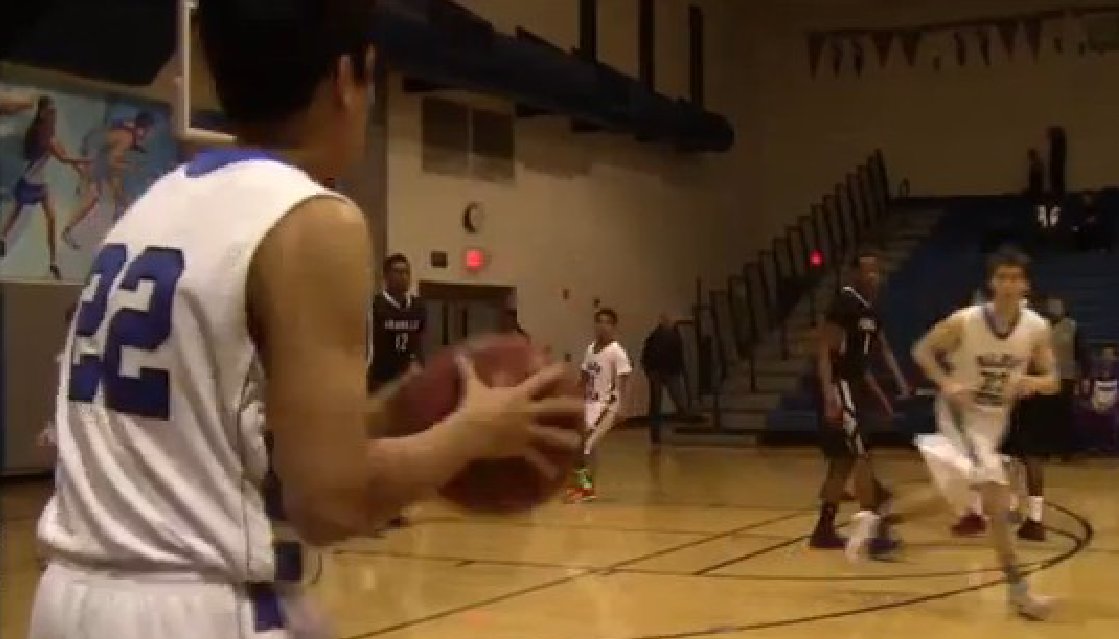 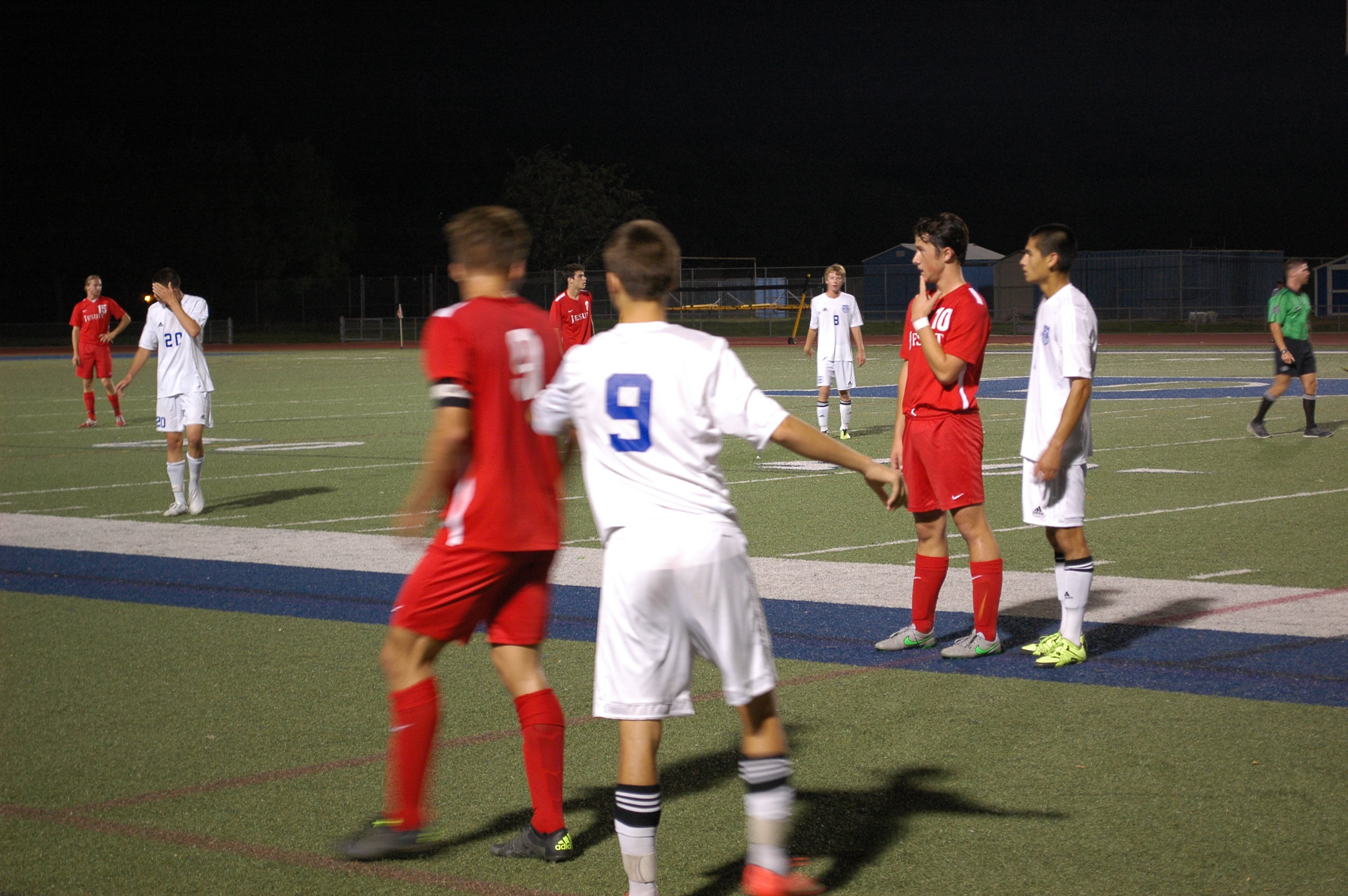