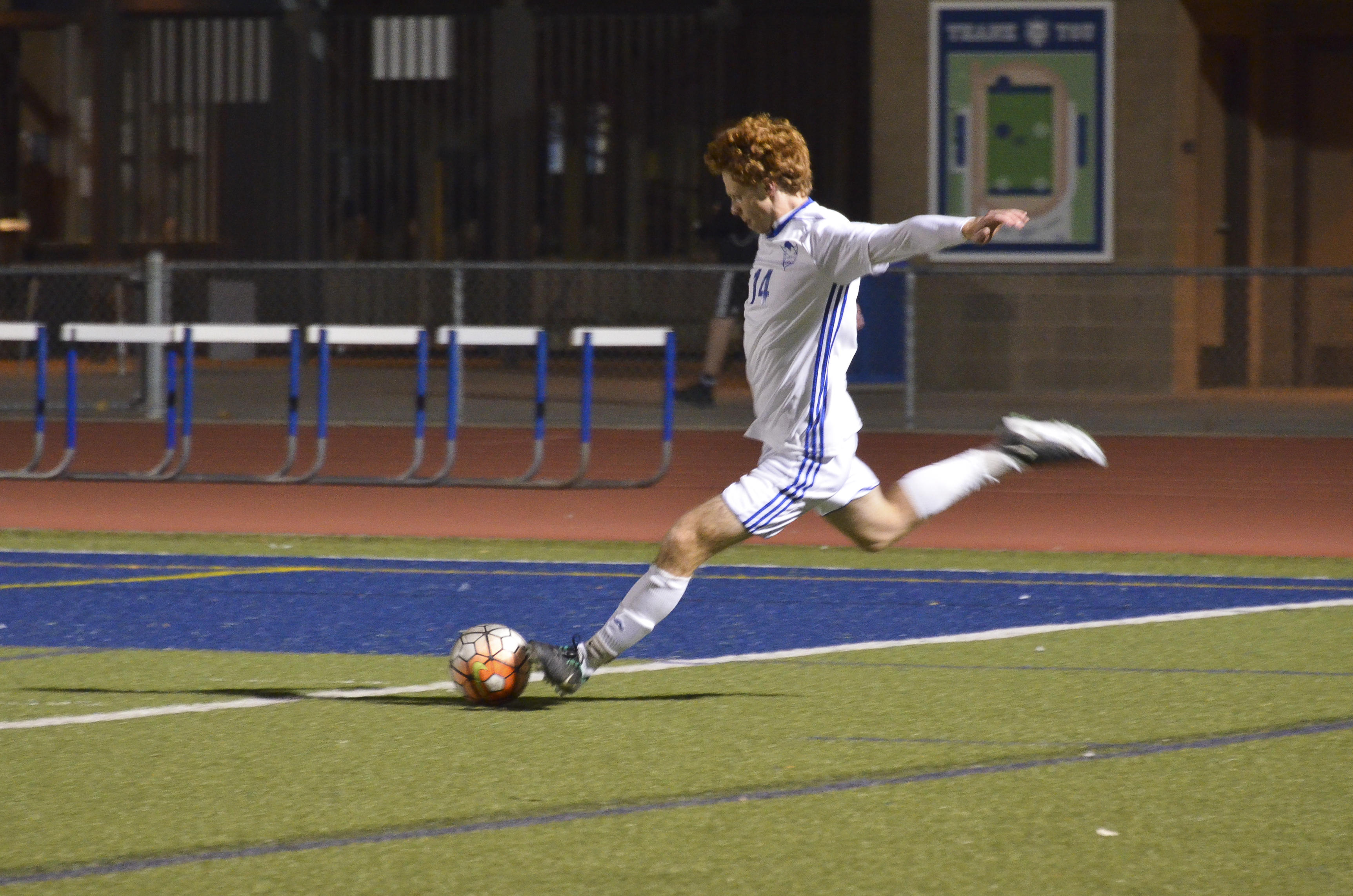 In a low-scoring match on Dec. 6, the varsity men’s soccer team’s superior defensive performance dominated Vacaville and boosted them to a 1-0 win. Beating the Bulldogs preserved the Blue Devil’s undefeated record of 3-0-3.

Although Davis High controlled the possession for the majority of the game, it was the sound defensive backs, according to head coach Alex Park, that set the team up for success.

“When you have the back line we have, you can’t get back; it’s pretty hard to beat. They are consistent since through six games, we have let in two goals only,” Park said.

The cold weather may have led both teams to a slow start; neither team recorded a goal in the first half and few shots were attempted. The Devils maintained possession during most of the half, but all shots-on-goal, including a screamer from senior Justin Maddox, proved to be futile.

Returning from the half, Davis immediately took over the game; shifty footwork and brute force from juniors Aaron Mayr and Ian Smith led to multiple steals which set up the offense. Five minutes into the second half, senior Devil attacker Jubilee Emojong weaved through two defenders and sent a high cross through the Bulldog box, but Davis could not land the header.

The second half was full of offensive chances for DHS.

Park changed the Devil setup on the field to adjust to the Bulldog’s formation.

“We changed the formation. They packed it in a little in the middle, so we decided to put two fours on top, and it opened it up in the second half,” Park said.

Halfway through the second half, senior Elijah Alba streaked downfield past his defender and delivered a pass to Smith. Smith, when swarmed by the rest of the Bulldog defensive squad, found an opening to thread a pass to senior Kailas Dhond, who struck the game-winning shot past the Vacaville goalie.

Dhond gives credit to Smith for the goal, since all he needed to do was finish the play that was set up for him.

“On offense, it was a lot of counters. I sprinted really hard and it [the ball] was put on a plate for me so I had an easy finish,” Dhond said.

Following the goal, Davis continued to dominate the possession, but play was continuously stopped by foul calls against both teams. No penalties resulted in any scores, but game flow was negatively impacted by each foul’s delay of the game.

Solid defense held for the remainder of the 90-minute showdown, with the Blue Devils edging out the 1-0 win. The undefeated Devils look to pile on more goals to their strong defense in their next game on Dec. 11 at 5 p.m. against Wood. 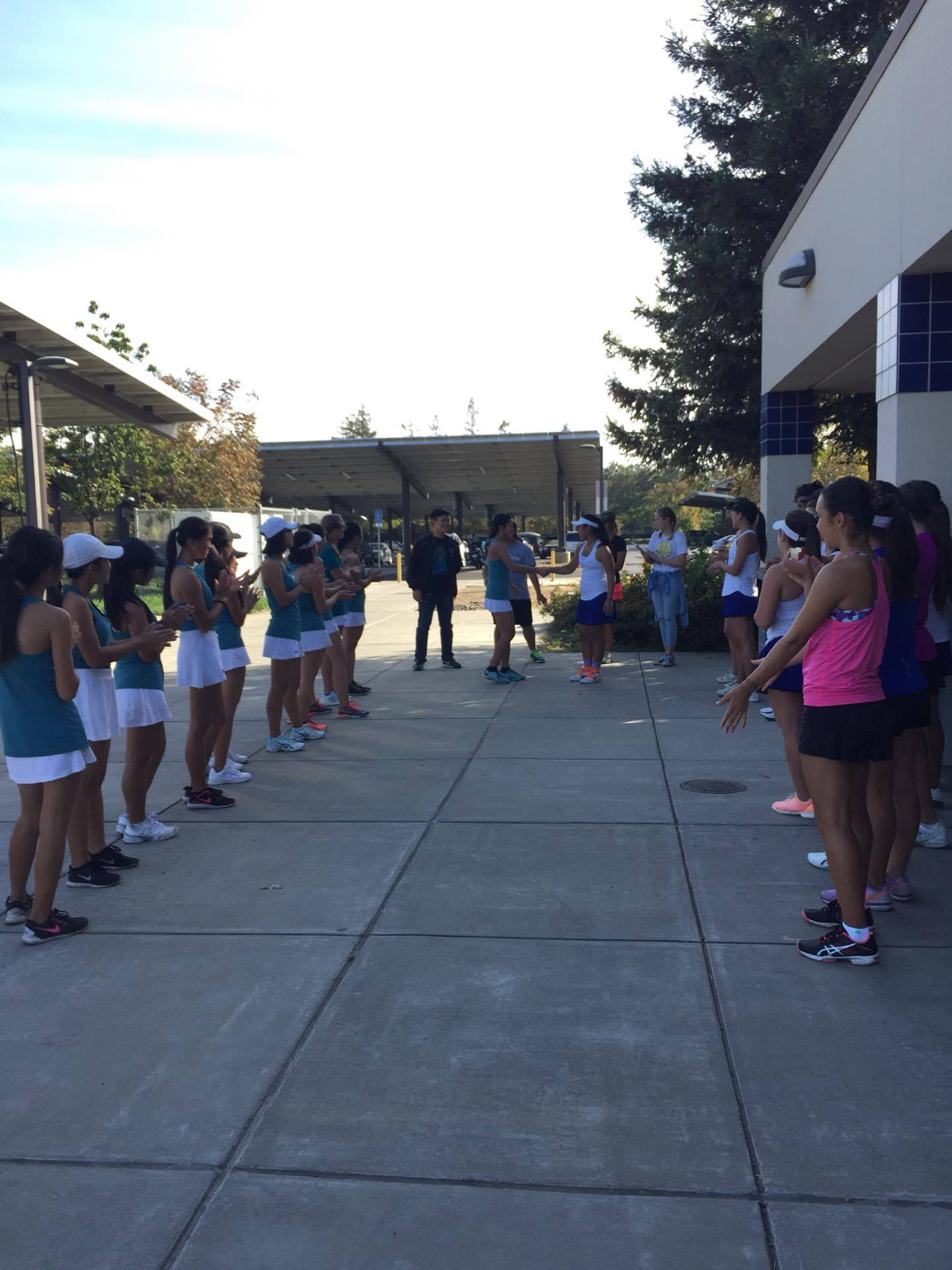 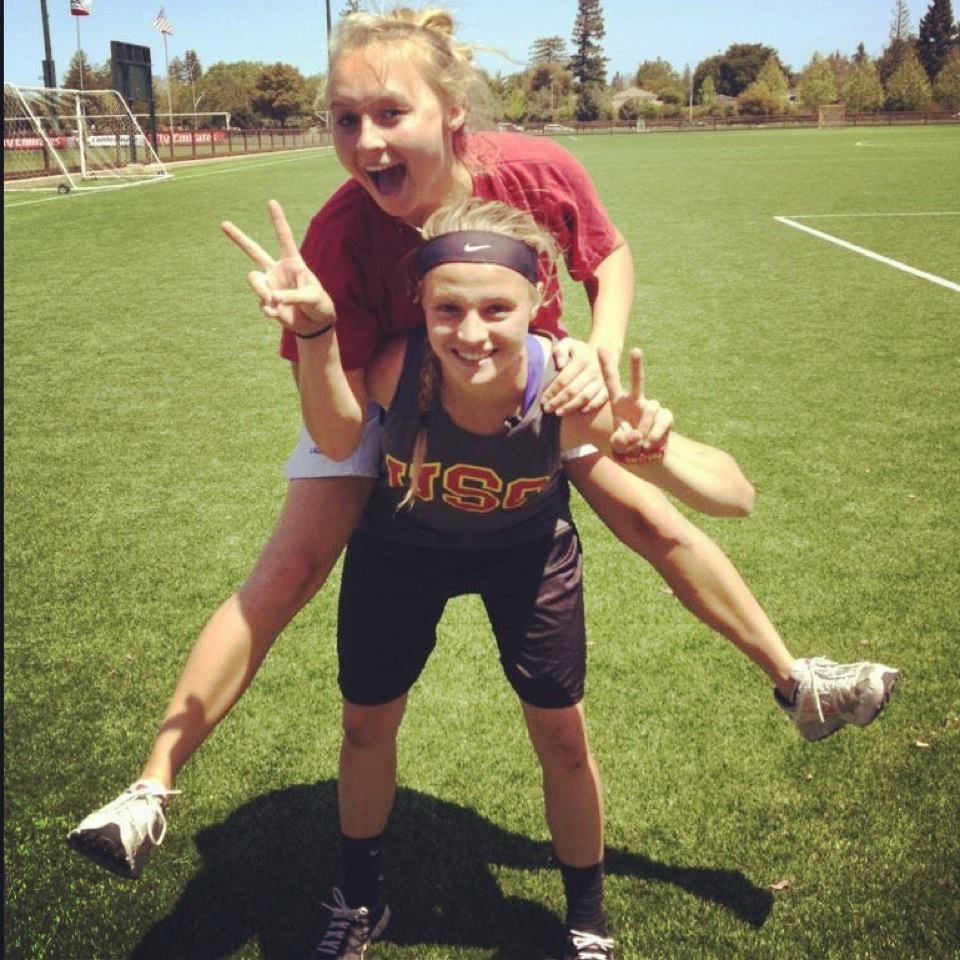