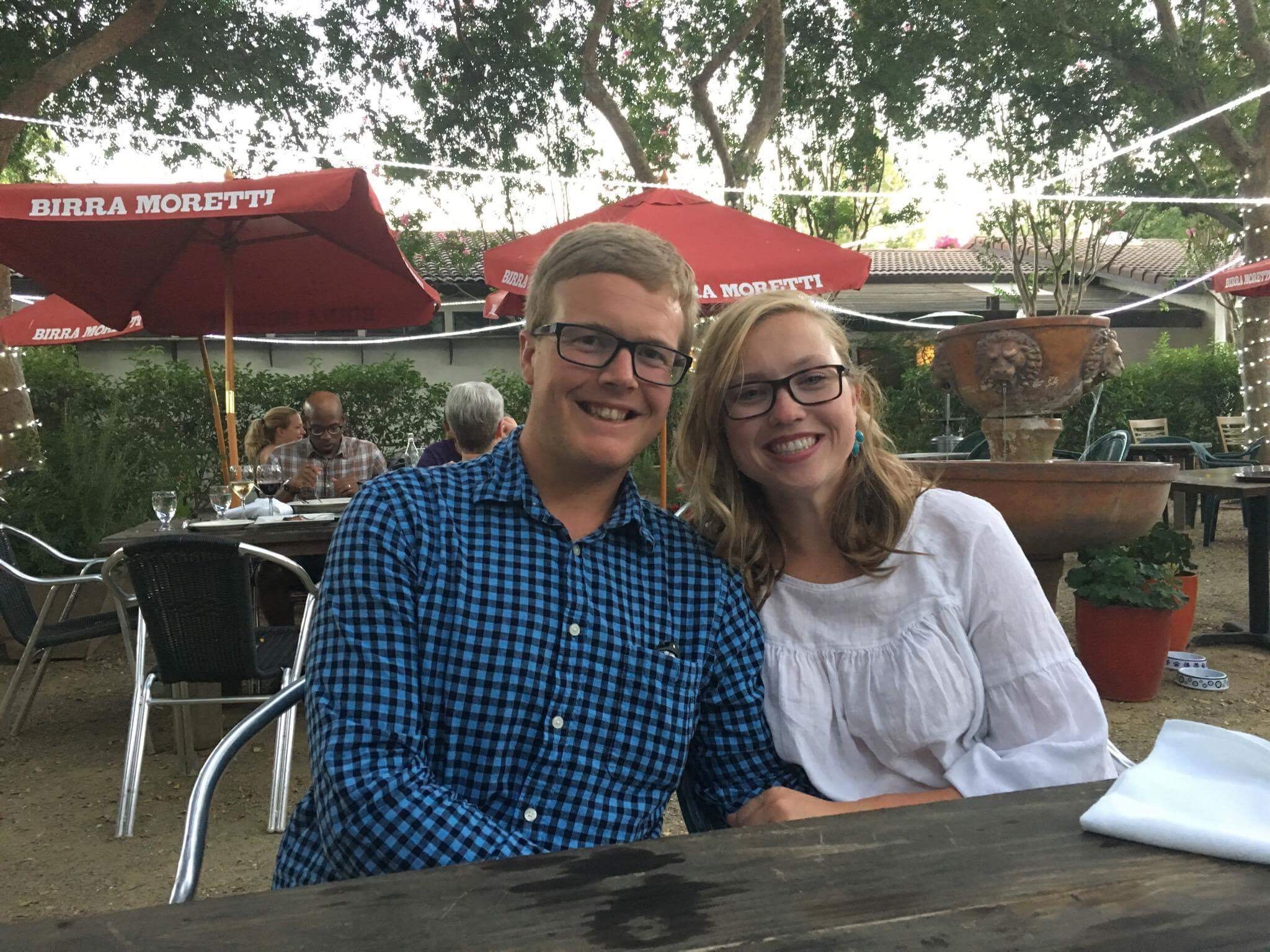 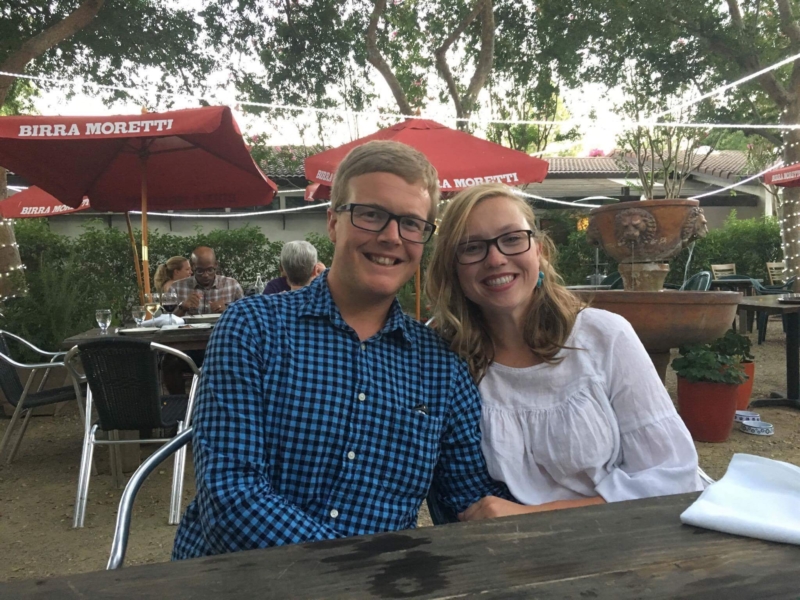 When he was at Davis High, Paul Dailey’s number one priority was water polo. Dailey, 24, is a 2011 graduate who went on to major in English and minor in education at UC Davis.

All throughout high school and college, Dailey played water polo. Dailey was committed to sports as he also swam for the Davis Aquamonsters, a local swimming organization, for 10 years.

After graduating, Dailey stayed in Davis and continued to coach the DHS swim team and Davis Aquamonsters.

“I was really inspired to work hard and set lofty goals for myself because of the high expectations my coaches placed on me,” Dailey said.

Now, Dailey works as a fifth grade teacher in Butte, Montana. He focuses on following the example his coaches set for him by expecting a lot from his students in hopes that they will push themselves to be successful in the future.

However, becoming a teacher and moving to Butte was not easy. When Dailey and Jura, 24, moved to Butte in the summer of 2016 so Jura could attend nursing school, it was a difficult transition.

“Moving away, you suddenly realize, it’s harder to keep in contact with people,” Dailey said.

He calls his best friend, John Varley, every day and keeps in touch with his family as well. Dailey even goes so far as to say that his move has made him closer to his family because it gives him to time to talk to them.

But staying in contact with those at home was not Dailey’s only struggle. Having lived in the hot summers and mild, rainy winters of Davis all his life, Butte’s harsh and snowy weather meant Dailey could not play water polo any more.

Yet, Dailey and Jura have found a way to stay active.

Each day at 5 a.m., Dailey and Jura will get up and run a 5k together. For them, it is a great way to get out and exercise, as well as spend quality time together that is not always available in their new lives.

Dailey and Jura have even started running races, and are currently training for the San Francisco marathon.

Sports are still a constant in Dailey’s life. 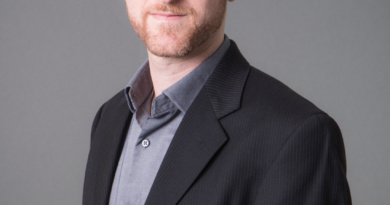 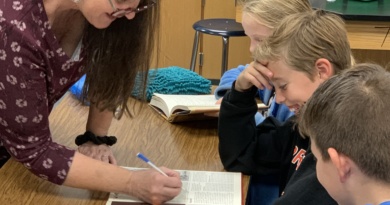 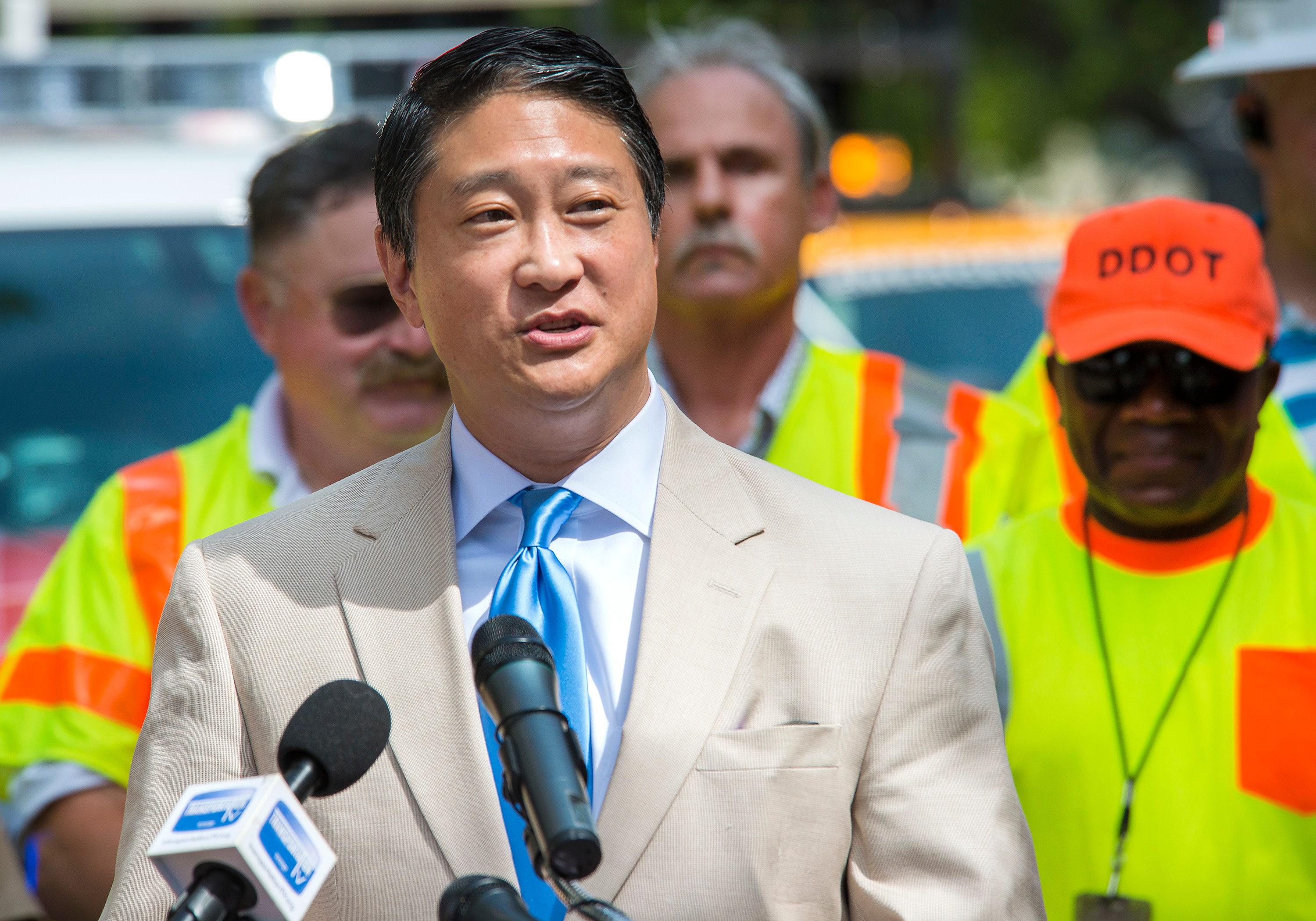