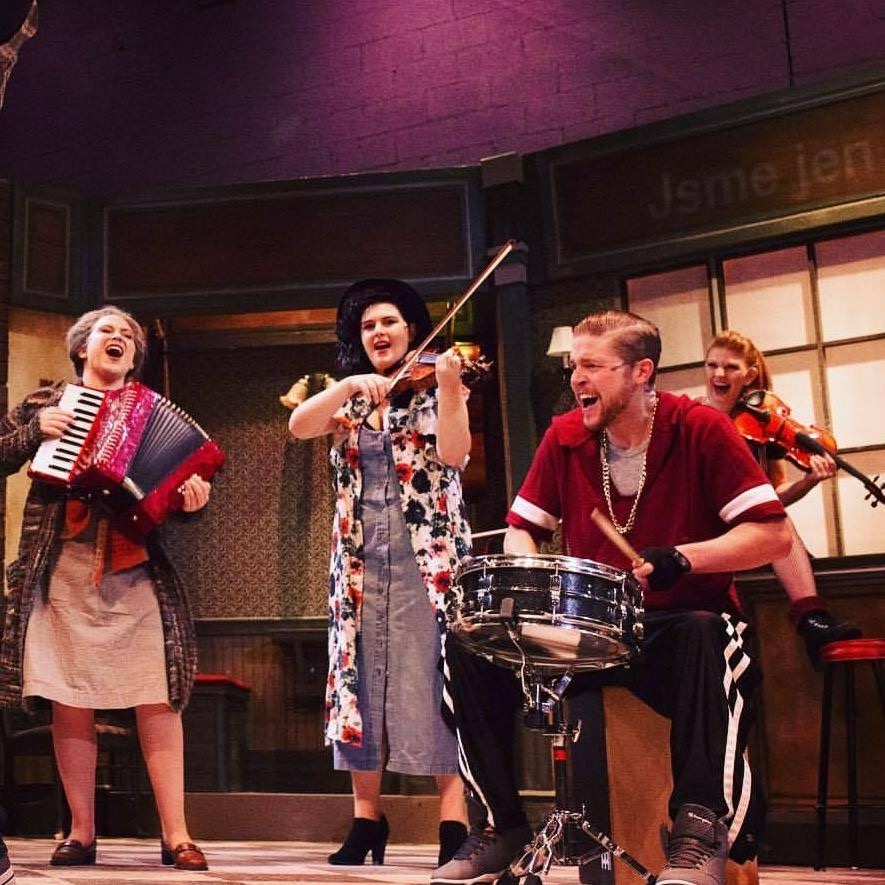 Since he was young, the 2009 Davis High graduate knew he was meant for the stage. With his father mentoring him to be a musician, Craven quickly became familiar with performing.

After his first time acting on a stage, Craven knew he wanted to be an actor.

“There was no turning back,” Craven said

In his sophomore year, he received his first lead role as Johnny Warner in “Zombie Prom.” It was a big deal for him to receive the lead role. Craven played many other roles in different shows at DHS thereafter; his favorite was playing Emcee in “Cabaret.”

His teachers taught him some useful skills too.

William Zinn, the choir teacher at DHS, coached Craven in his singing, but also taught him the life skill of being on time as well as a fun trick on how to do a push-up with his diaphragm. Craven attributes his basic skills as an actor to teacher Gwyneth Bruch, thanks to her demand for precision.

Karen Gardias was a big part of the start of Craven’s career as well, landing him an audition for Nickelodeon’s “Big Time Rush” his junior year. Although he did reach the final call for the part, Craven did not get booked. Despite this, Craven is glad that he didn’t receive a part.

“Not getting booked led me to my life now and I’m happy where I am,” Craven said.

Under Gardias he was able to fill up his acting resume which was allowed him to get into a good school even if his grades, according to Craven, were not the best.

“DHS set me up for success in the sense that [the teachers] are hyper aware of the difficulties of being a professional actor,” Craven said.

“Listen to your teachers, trust them; they might sound crazy in the moment but they know what they’re doing,” Craven said.

After graduating he attended the Pacific Conservatory for the Performing Arts for two years then moved to Sonoma to act in productions of “Hairspray” and “Dirty Rotten Scoundrels.” Craven then proceeded to intern at the Milwaukee Repertory Theater to gain more experience.

He later worked for Disney Cruises, which was fun for Craven and gave him experience with working with a corporation.

“Don’t get stuck into the cruise industry though. It’s easy to get sucked in by the paycheck but it isn’t artistically pleasing,” Craven said after the four year experience.

Now, Craven works with The Luedtkey Agency and was rehearsing for “Once” the musical in Colorado, which he is excited for because it allows him to both play music and act.

In his eight years of professional acting, Craven has learned many things: “Never sacrifice your career for someone else,” “follow your instinct” and “If you want to be successful in this industry, be prepared to survive on ramen for a year.” 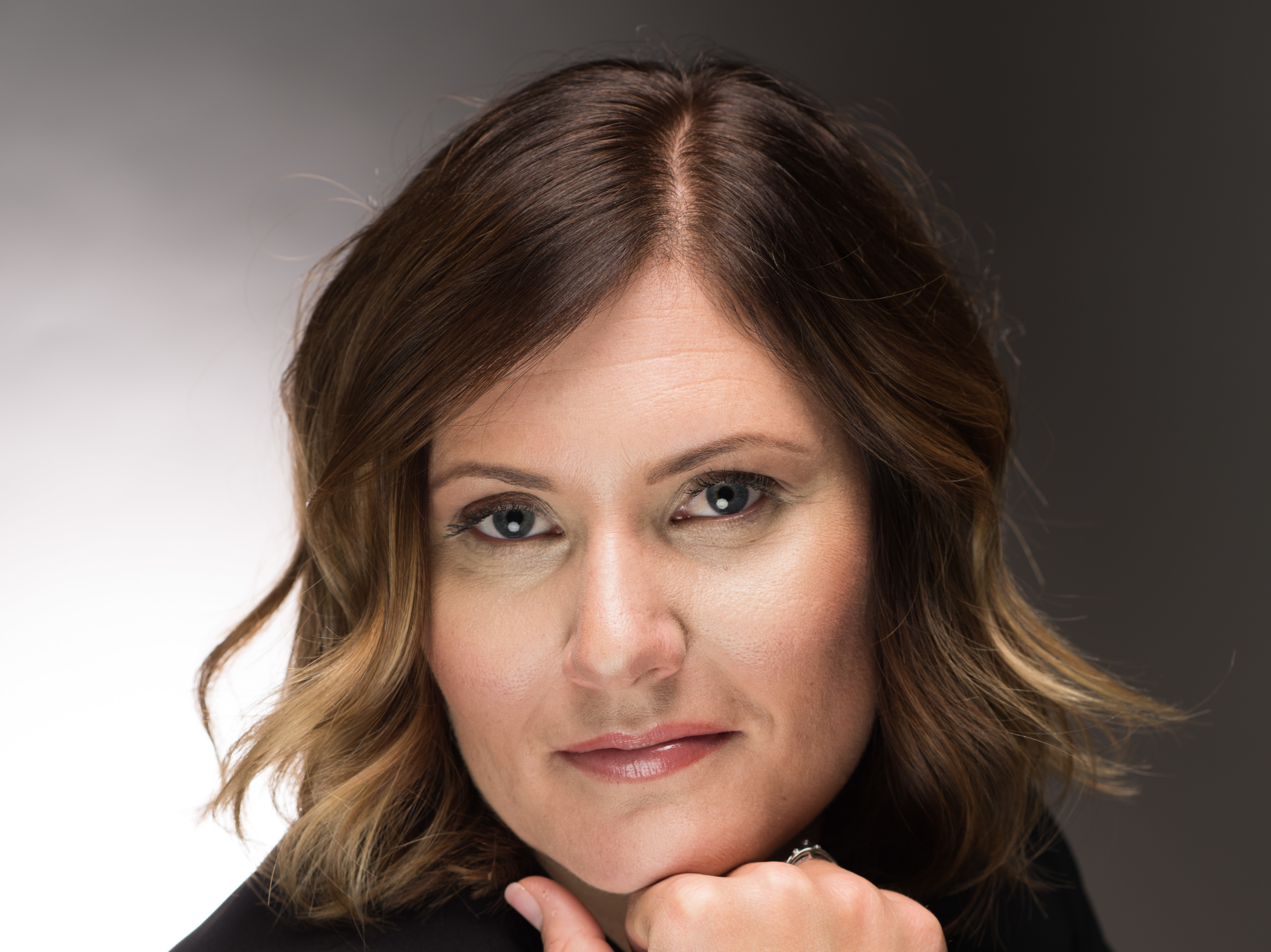 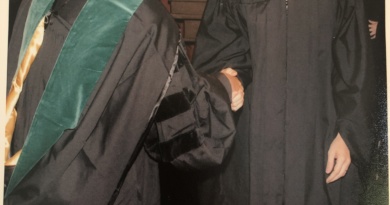 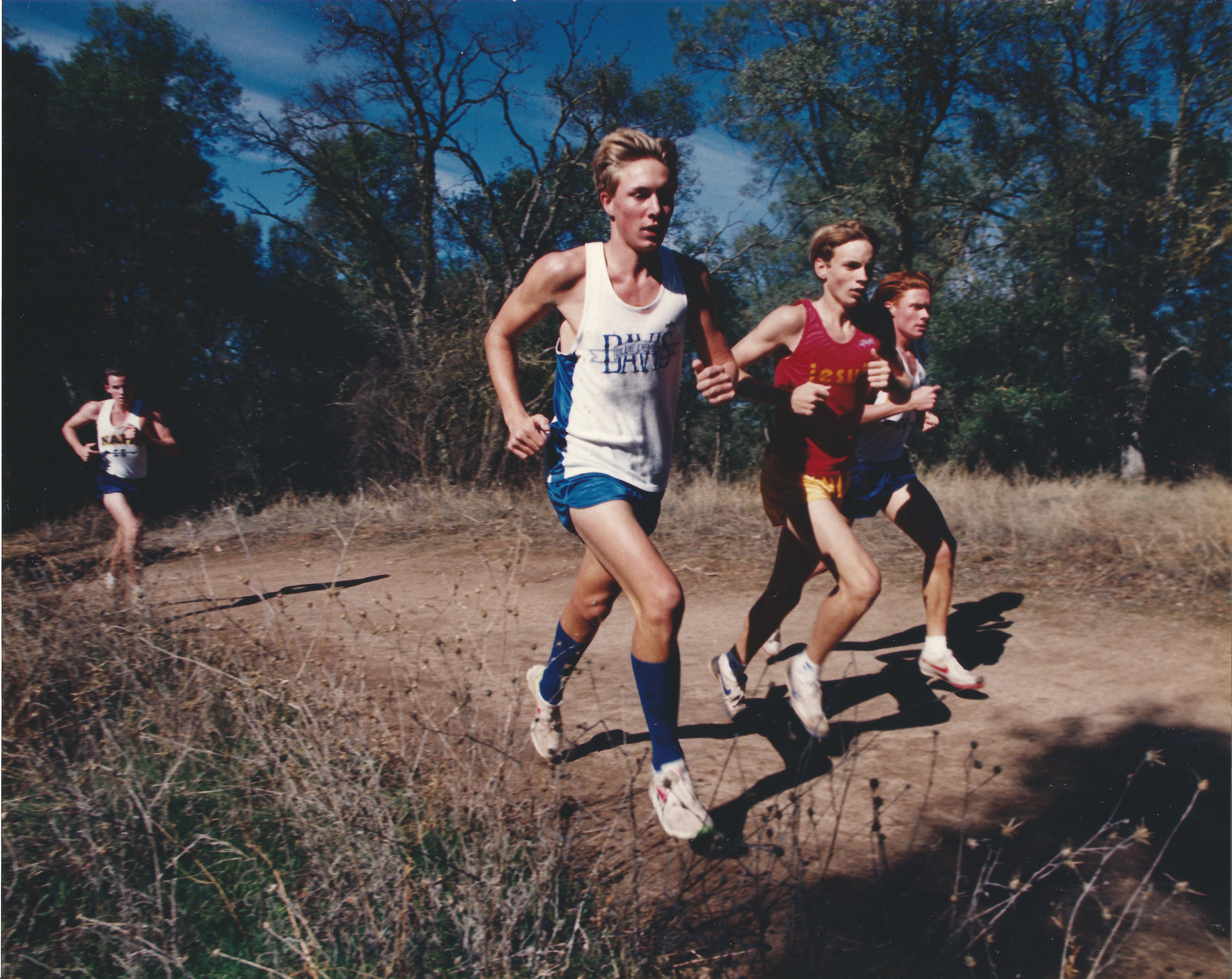