We all know those “popular kids” at our schools, and often resent those who have a higher standing socially. Negativity within a high school setting stems from one thing: social hierarchy.

With all of the stress of academics, the future, and still having fun, social stress is the last thing that students need. However, because of the constant need to be accepted and liked by peers, students rarely escape the hold high school social status has on them.

According to Mitchell J. Prinstein, University of North Carolina professor and director of clinical psychology, there are two kinds of popularity: “high status” and “likeability.” Those with a “high status” title are generally disliked due to others envy and the cliques bully like actions inflicted upon others. On the other hand, “likeability” refers to a students popularity not because of extracurricular activities they are involved in, but their general personality and kindness.

Most students feel in order to reach any success, they have to be a part of one of these popularity groups. However, according to a KVIE interview with Kathleen McElhaney, a psychologist at the University of Virginia, “popularity isn’t all that important, the key is finding a group of people with whom you can feel at ease being yourself.”

Finding friends who have similar personalities or interests where students can act like themselves is a great step forward socially, however this does not rid the negativity that surrounds the whole hierarchical system.

On Psychology Today, sociology professors Patricia and Peter Adler from the University of Colorado describe how a typical clique system functions.

Following the top tiers are the cliques that fall into middle status, which is where most students lie. This middle group is made up of several friendship groups within it, who are more focused on caring for each other than striving to be popular. This group tends to dislike the top group because they consider them to be stuck up, while at the same time the middle group looks down upon others lower down on the social ladder.

The bottom is where you find the fewest students. They tend to be socially isolated in the school environment, do not belong to any clique, and are the targets for most bullying.

Within these groups is the general trend of negativity and aggression, enacted from the top rung down to the bottom. Those on top tend to oppress those below them to maintain status, and this trend continues as you move down the hierarchy.

Students may argue that a social hierarchy system can be positive, by reinforcing people’s self esteem at the top of the ladder, and providing a goal for people to strive for excellence.

In actuality, teenage society is brutal, and the journey to reach popularity and the perceived “greatness” is the worst and most scrutinizing process. 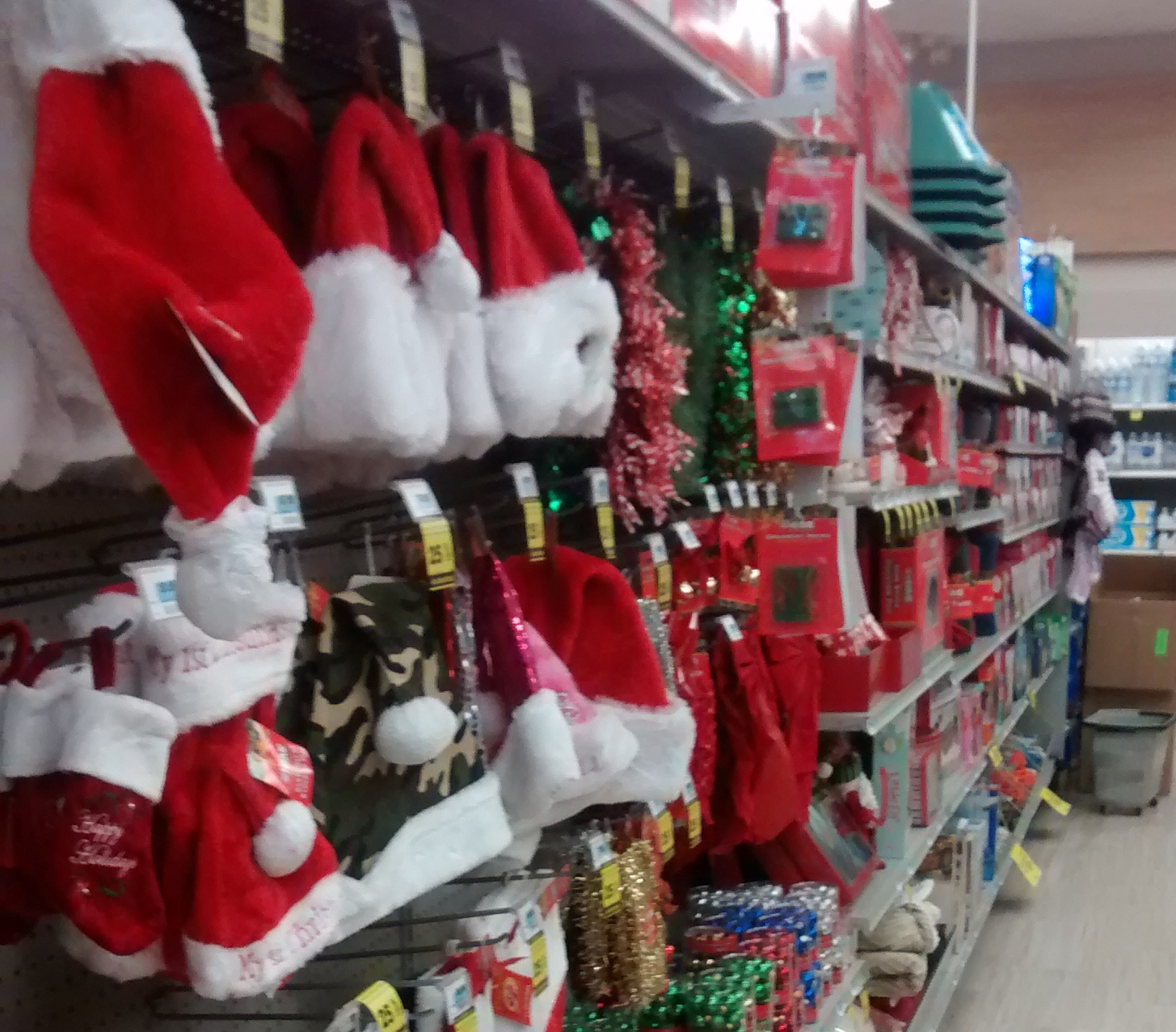 CARTOON OF THE WEEK: White and gold or blue and black

OPINION: Students should be allowed to eat lunch in their cars