Adding to the long and impressive list of well-known Marvel heroes, such as Iron Man, Captain America and Thor, rises a new superhero: the Black Panther.

Within its first week, “Black Panther” earned $292 million in North America alone, ranking itself as the highest one-week haul for a Marvel film. It has also exceeded $500 million at the global box office a week after being released in America, according to CNBC.

So, what’s the buzz all about?

As he rises to the throne as the new king of Wakanda, T’Challa faces many conflicts and obstacles concerning his country and its people. He wrestles with morality, conflicted over whether to use all the technological advancements and wealth Wakanda has accumulated over the years at the expense of the peace and order the country has worked so hard to maintain.

As always in Marvel movies, a new enemy is introduced. Erik Killmonger (Michael B. Jordan) challenges T’Challa and threatens to overturn the harmony and peace of Wakanda, prompting T’Challa to fight for his country and his own beliefs.

With a rich storyline, an impressive cast and jaw-dropping technology, viewers are sure to fall in love with the movie.

The release of “Black Panther” is of great significance; it is the first Marvel movie to have a black superhero and the first big-budget superhero film to have a majority black cast.

And who better to take on the main character role than Chadwick Boseman.

Boseman is a fitting actor, successfully portraying T’Challa through all his ups and downs. His ability to capture a person’s attention with his impeccable acting skills is essential to the movie’s plot.

The character T’Challa is a prominent character in the Marvel world. Not only is he shown as a brave protector, but throughout the movie, viewers are able to delve under the layers of the hero to reveal the inner conflict he has as he searches to define the meaning of identity and responsibility.

Michael B. Jordan is another commendable actor that may have stolen the show. Due to his remarkable performance of his character Erik Killmonger, the antagonist is surprisingly likable as he proves even villains have a human side to them. Viewers will sympathize with his misfortune and be made to wonder if his actions are just an inevitable consequence of a past wrong.

Both Boseman and Jordan’s portrayals are truly convincing and will pull viewers onto the same roller coaster of emotions their characters experience, engulfing them in a wave of emotional and moral conflict.

Shuri is a talented inventor and engineer that has created many of the revolutionary technology T’Challa and the people of Wakanda depend on.

The technological advancements of Wakanda Shuri has created are stunning, from magnetic levitating transportation to suits that absorb and release kinetic energy to beaded bracelets that heal or act as holograms.

All Wakanda technology is made of the same material: the rare and power metal vibranium. The mining of this miraculous and essential metal is what has made the country so prosperous and has led to many innovative inventions.

Considered a technology utopia, Wakanda will blow your mind and leave viewers open-mouthed and breathless with its technological wonders, pondering how such a young character can have such an ingenious mind and great humor.

“Black Panther” is a must-watch. Not only does it include action-packed scenes, but it has a talented cast and goes deeper to explore emotional and moral complexity.

The movie goes on to define a true hero, with its courageous acts, flaws and all, and breaks the common belief that everything is black and white for heroes.

With all this said, the film sews together all these features to patch together an incredible, awe-inspiring story that will go down in history and beyond the usual high Marvel standards.

Once viewers watch “Black Panther,” they will be sure to ask for more and watch “Avenger: Infinity War” coming out in May to see this relatable hero make an impressionable impact once again.

How do you know Review

REVIEW: “Robin Hood” not worth your time 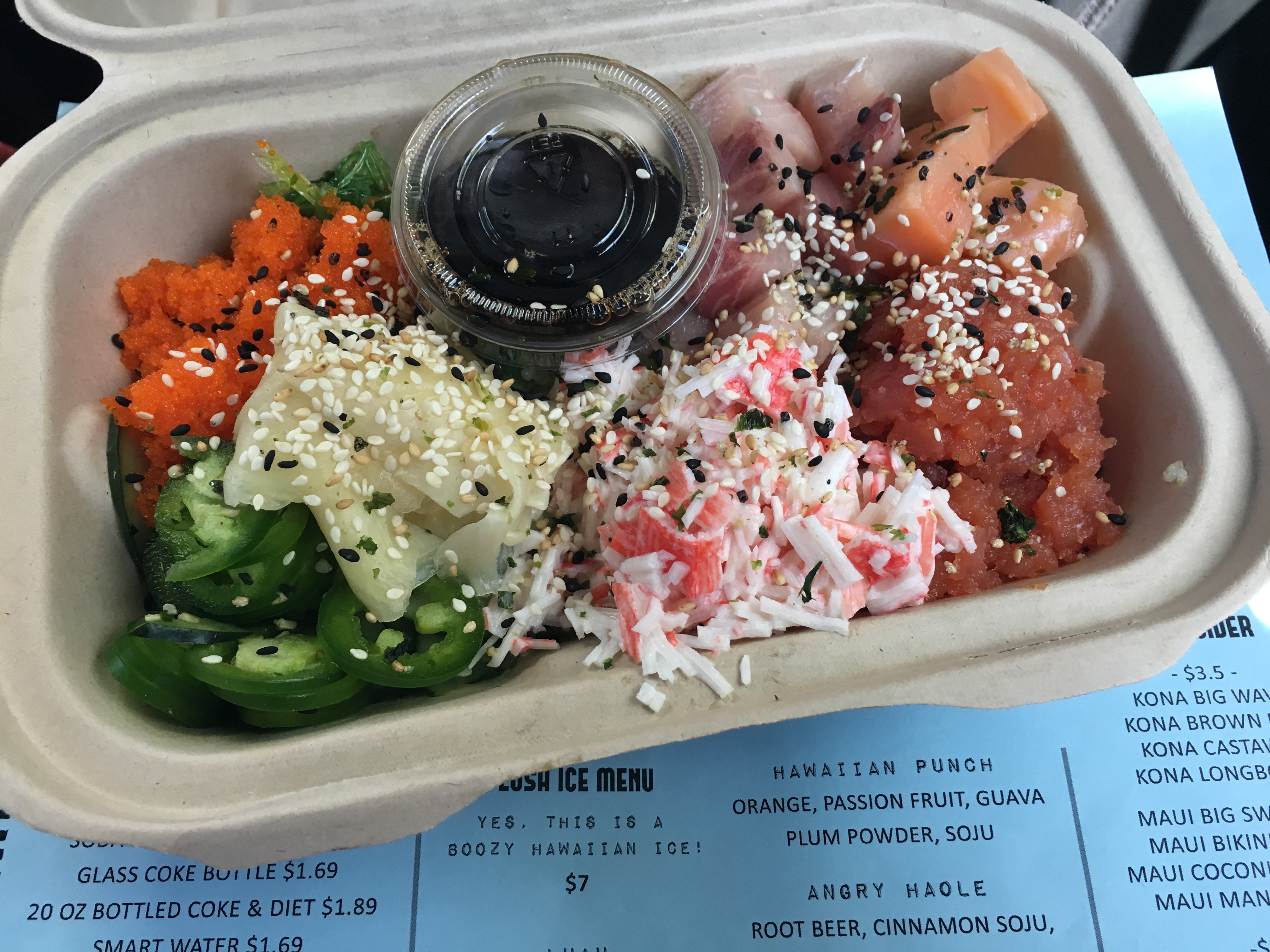