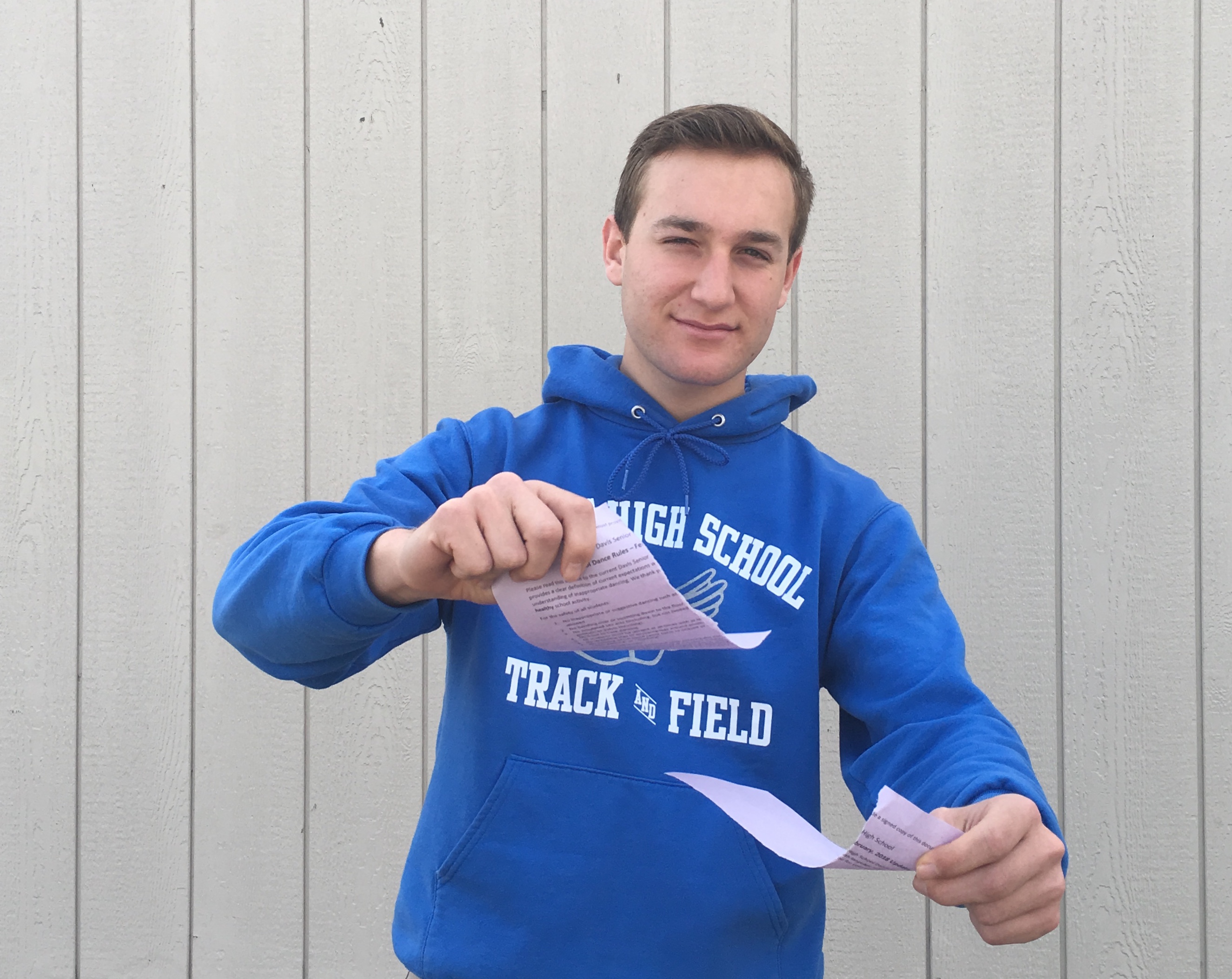 The scene at the Spring Dance on Feb. 23 was quite different than usual due to the new dance contract implemented and announced on Feb. 9.

The contract banned all inappropriate and suggestive dancing, and because of that, a small number of students attended, and many of the ones who did were extremely disappointed.

Senior Iason Pitsillides was one of the few who attended, and he considered the dance “pretty bad” as not many people came.

“It didn’t feel like a real dance,” Pitsillides said.

Junior Carina Fettinger enjoyed the dance, although she too noticed the poor attendance, and wished that more students had attended despite the new contract.

“There weren’t as many people as normal, which was a bummer. It’s nice to see the student body at the events,” Fettinger said.

Pitsillides also noted that unlike the previous contract, this one was heavily enforced.

“The dance contract gave the [administration] an excuse to walk around the floor and survey us,” he said.

Pitsillides also said that near the middle of the dance, a tighter dance circle was formed and the attendees began dancing that was not in accordance to the new contract.

“The [administration] then started circling us and got very close to the circle, to the point where one administrator was two feet behind me, which made me very uncomfortable,” Pitsillides said.

Pitsillides stated that the only solution would be “a repeal of the new dance contract.”

“Hopefully the contract can be modified and talked about more, as it was a huge setback,” Fettinger said.

According to Student Government, about 211 tickets were sold and only about 128 students attended. 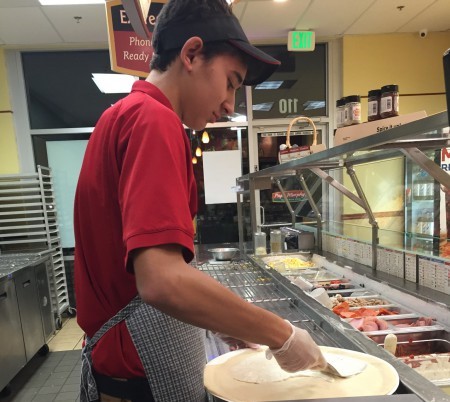 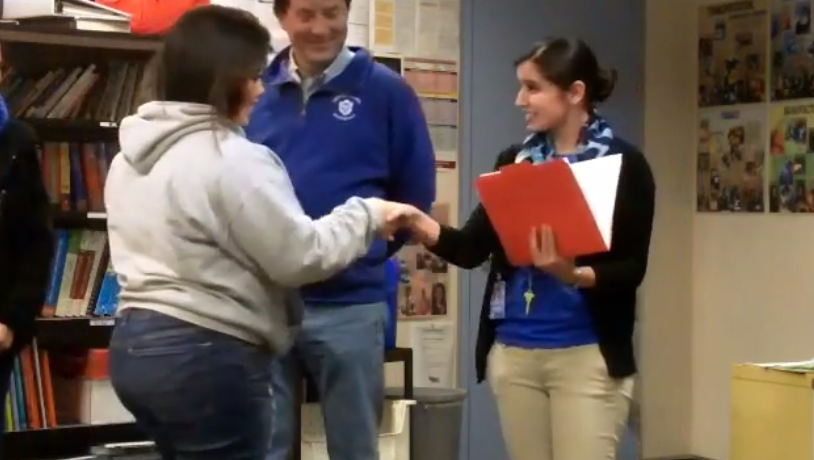