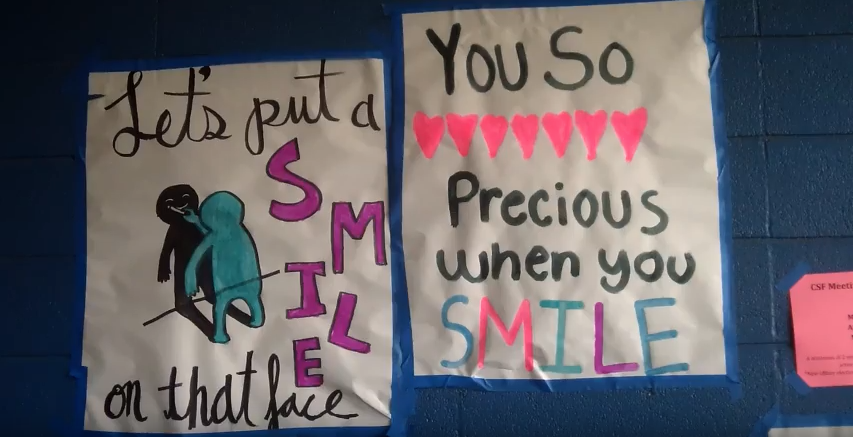 Kindness week is the annual event at Davis High which hopes to spread kindness around campus to create a more positive and welcoming environment. However, kindness week may not have had as much of an impact on students as expected.

This year, junior Alli Ayers was in charge of planning the week. Ayers and her committee began planning Kindness Week since the middle of January. They had to talk to administration, plan the activities and order the materials.

“A lot went into the planning: brainstorming, meeting with the committee to come up with activities to spread kindness,” Ayers said.

Senior Morgan Hamilton realizes the goal of kindness week but did not feel the effects.

“I assume the purpose is to encourage students to be nicer to their peers,” Hamilton said. “[But] I barely noticed it happened so [it had] no effect on me.”

However, Hamilton did make some observations of the small acts of kindness being displayed around campus.

“I noticed the promotion in the potty press and some of the flyers around campus,” Hamilton said.

“Maybe have Student Government come into homerooms to talk about it and promote more actively rather than passively,” Hamilton said.

Junior Rachel Hedman, one of the kindness week planners in student government shares what the event had hoped to achieve.

“The purpose of kindness week is to help make our school a more welcoming, friendly place. The name kind of explained the goals: promoting kindness, happiness, and friendship,” Hedman said.

She also points out the many efforts that were made to promote the event around school.

“Student government not only decorates the school, but puts nice and funny notes on lockers, passes out chocolate kisses and secretly attaches clothespin compliments onto people to be passed around,” Hedman said. “We also write compliments on the bathroom mirrors, have a balloon release and a high five hallway.”

Hedman believes that kindness week should not go unnoticed.

“Kindness week is incredibly important. It reminds people to not only be nice, but to go the extra mile to make someone feel special, even if it’s just a compliment or high five. It is a great way to include others and tell people how much they matter,” Hedman said.

However, contrary to Hamilton’s perspective, Hedman sees that kindness week has many positive effects.

“I think kindness week is generally a very successful event. We always get a positive response and I do think it helps other remember to teach people kindly,” Hedman said.

Although Hedman thinks that kindness week is generally successful, she agrees with Hamilton that more can be done to increase awareness.

“[…] That being said, I do think student government could expand on the event and add more simple acts of kindness to encourage others to do the same,” Hedman said. 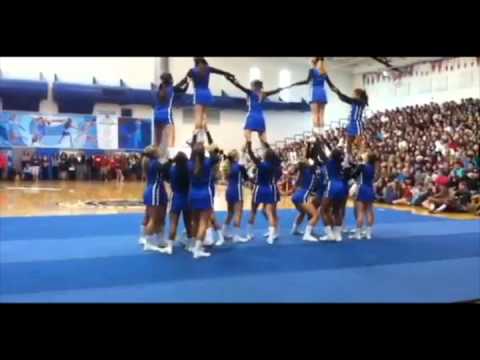 How They Do It: Katrina Cole 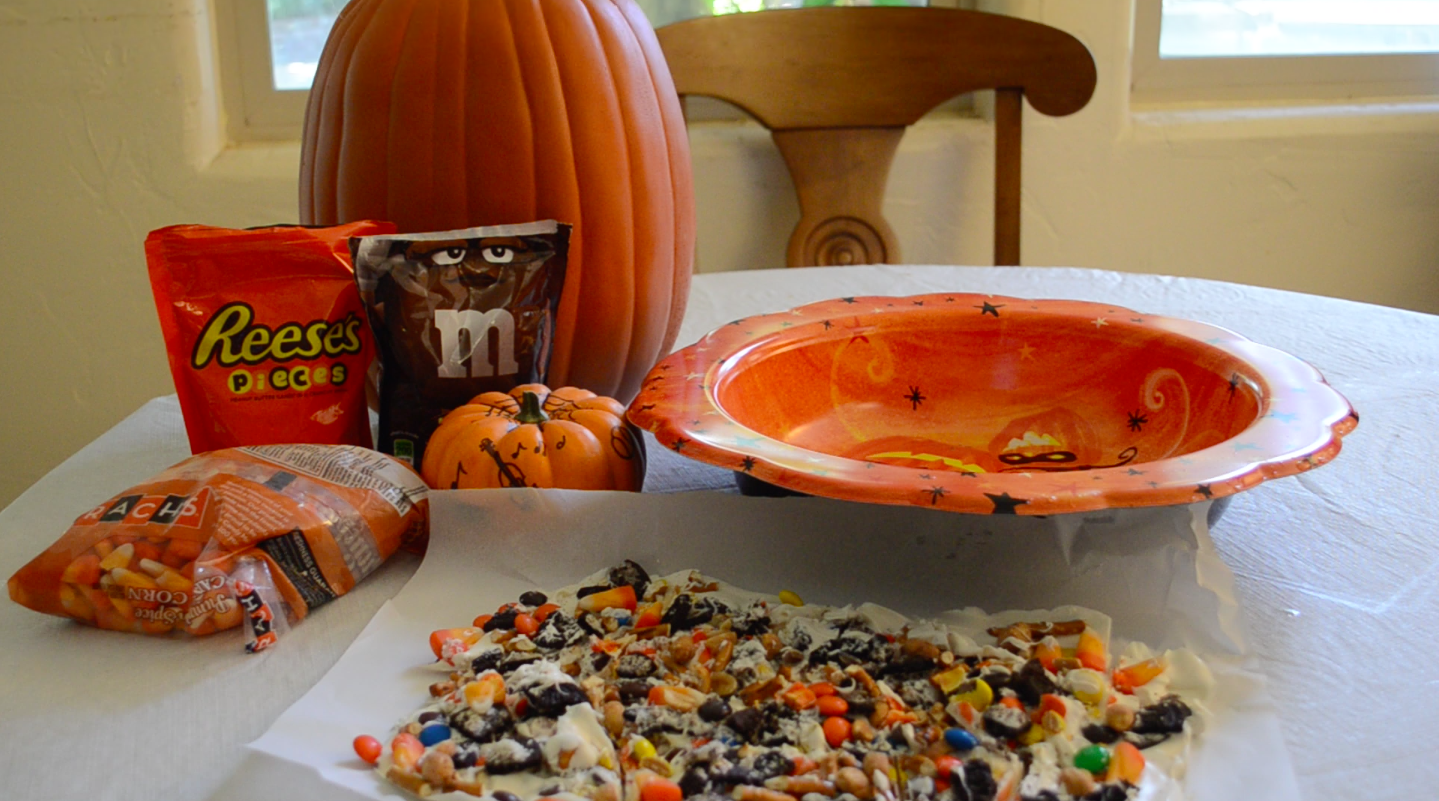