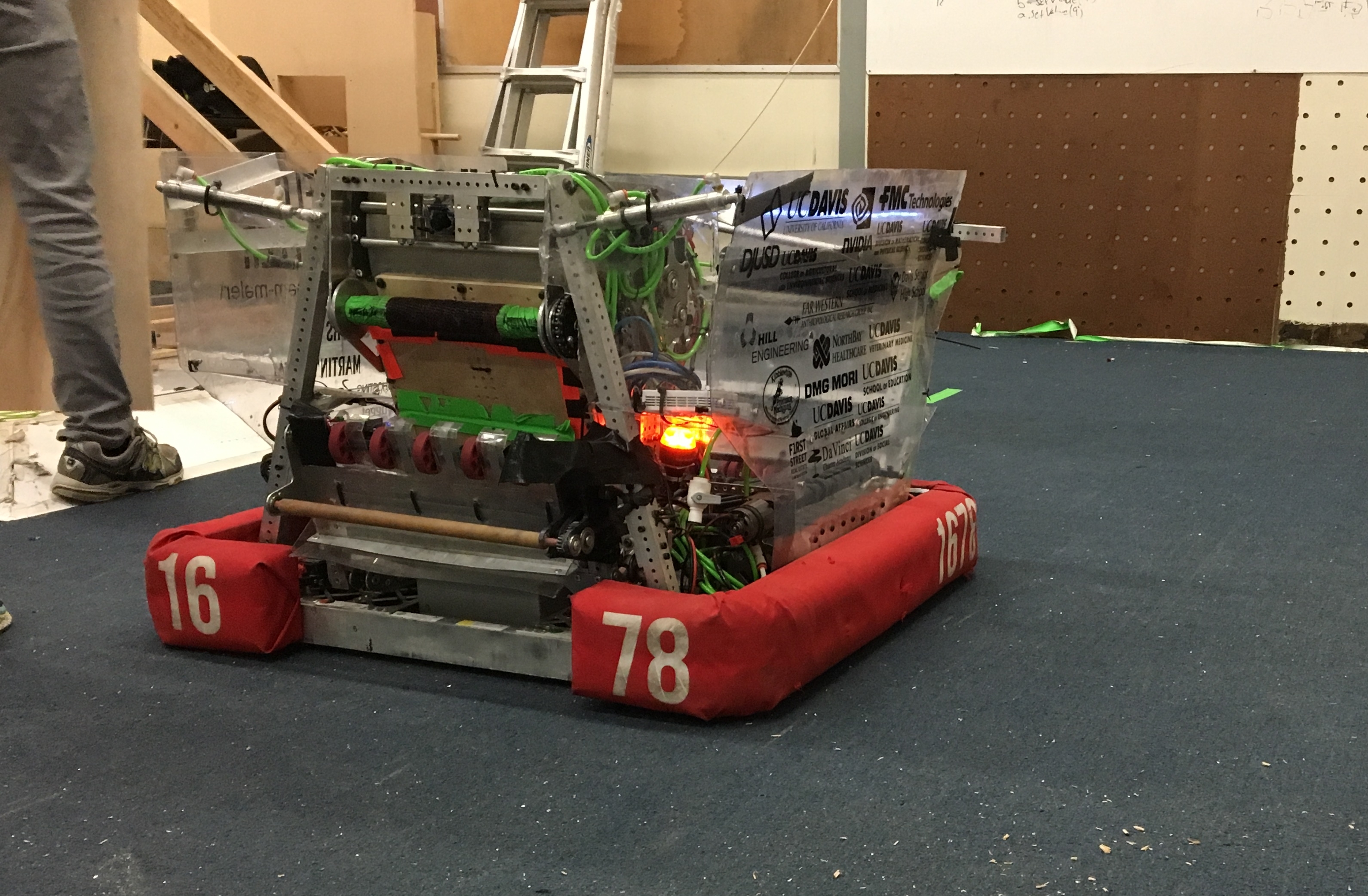 The Davis High robotics club, Citrus Circuits, just returned a 45-member team from its first regional competition of the year in Utah. The “Pomelo Pummeler” beat 51 competeting robots to name Davis Regional Winners. This victory secured a spot for the team at the FIRST Championship in Houston, Texas that will take place in April.

Citrus Circuits also received the Quality Award for the high-caliber design of its robot at the competition, which lasted from Feb. 28 to March 3.

At competitions, the Pomelo Pummeler is placed on a team with two other robots and competes against other teams of three, or alliances. These alliances are randomly selected the day before each competition.

The nuts and bolts of robotics

While other high schoolers are busy at sports practice or studying at home, Citrus Circuits members are in rooms M-1 and M-2, working hard on a prototype in preparation for competition season.

“Can I go through, Livy?” says sophomore Asha Khan as she waits to cross the fenced-off patch of multicolored carpet where Livy Taylor, a freshman at Holmes Junior High, tests last year’s robot.

When Taylor gives her assent, Khan steps over the knee-high wooden barrier that blocks off the center of the room and makes her way across.

Since Jan. 6, the entire club has been coming to school from 9 a.m. to 5 p.m. every weekend and any three-day weekend it gets, in addition to the regular hours they put in from 6:30 p.m. to 9 p.m. each Wednesday and Thursday.

The club is given about an hour’s break at 12 p.m. for lunch, and is fed by parent volunteers who bring food ranging from hamburgers to chinese food. Members also snack on fruits, cookies, crackers and assorted gummy candies.

Junior Sam Sands, who works on the robot’s design for the mechanical team, will even go in for a few hours after school.

Preparation began in the off-season with summer projects to help with the prototype process. In the fall, sub teams are trained to deal and work with programming and other tools to do with robotics.

And while the team is on schedule, the business and media subsection is ahead of the game.

Jack Drigger, a freshman at Holmes Junior High, explains what the media team does and how it is preparing for regionals.

The team does not fall short of sponsors.

The team is also sponsored by Schilling Robotics with $10,000 a year, as well as other corporate sponsors. The Davis Joint Unified School District funds the club as well as the parents of the students with a third of the $200,000 budget.

The Pomelo Pummeler came in second place in the Houston World Championship in 2017. The year before that, Citrus Circuits had won first place for its robot, Adrian.

“The biggest thing we do to prepare for competition is building the robot,” sophomore Caroline Korinke said.

Korinke is on the team’s business and media sub team, and mainly updates the build blog to keep track of the robot’s progress.

Citrus Circuits is the first team to make it to the semifinals or finals of the world championships five years in a row.

“Competitively we’ve worked really hard to become as good as we can and building […] a world class robot each year,” math and robotics teacher Stephen Harvey said.

Guided by its team captain, senior Amanda Liu, the club works tirelessly to build the robot in time for the upcoming season.  According to Harvey, who is the club’s adviser, the students are the backbone and heart of the Citrus Circuits team.

The entire team will be able to attend the Sacramento Regional from March 21 to March 24 at UC Davis.

The Central Valley Regional, which will also have a travel team of 45, occurs from April 4 to April 7. 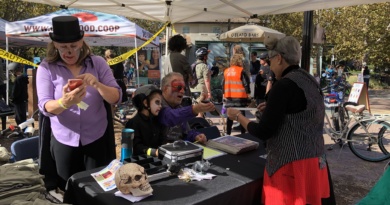 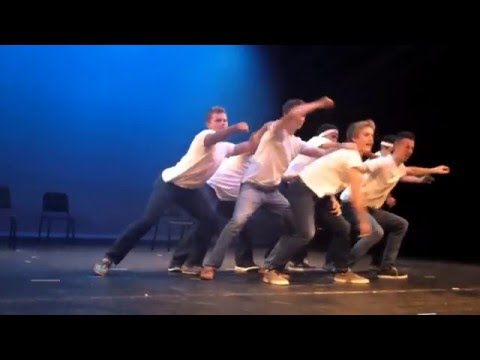